Monday, May 23
You are at:Home»News»Sabah»Speed up Covid-19 test labs for Sabah – Shafie 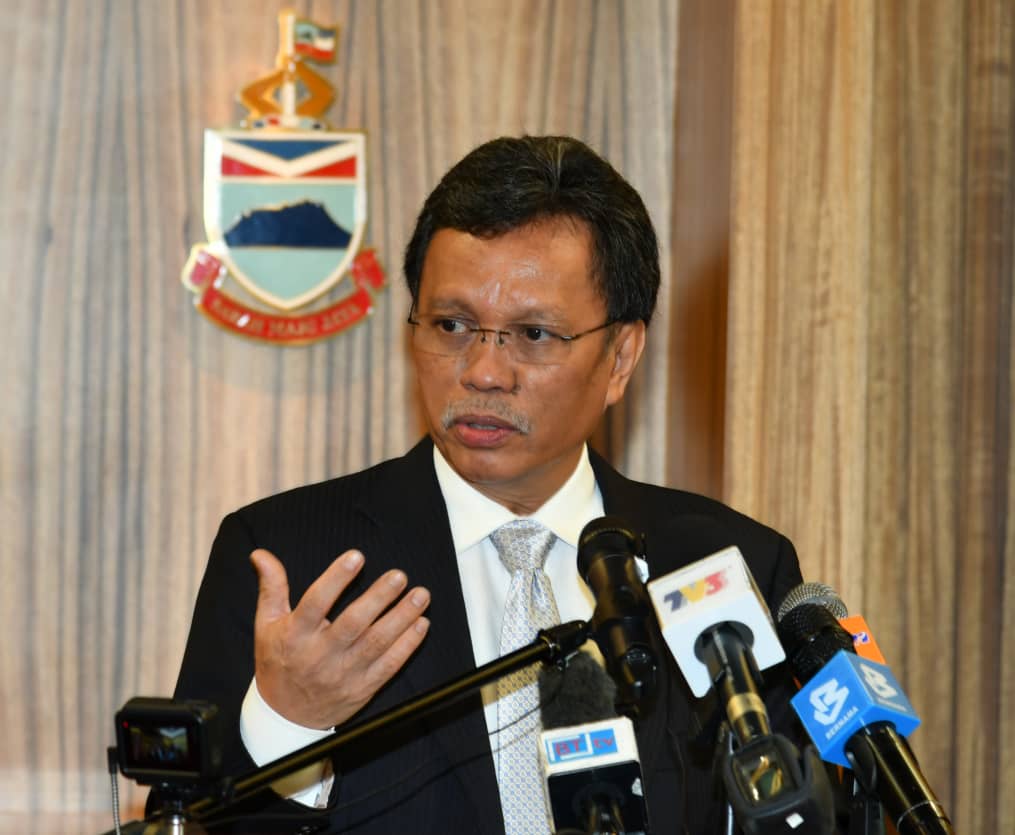 KOTA KINABALU: Chief Minister Datuk Seri Panglima Mohd Shafie Apdal hopes the Federal government will speed up the establishment of the laboratories in Sandakan and Tawau to detect Covid-19.

“Initially, we would bring the samples (collected) on land and travel for eight hours. And then there is the queue because we didn’t have enough testing kits,” he said.

He added that other places in need of laboratories in Sabah are Lahad Datu and Keningau.

He also said that up until now, the Sabah Health Department had carried out 8,000 tests, out of which over 200 were found positive of the virus.

And of those infected, some were already cured, he said.

He added that another 1,000 samples would be tested on April 15.

Shafie also said he was keeping abreast of the Covid-19 development in Sabah and waits to be updated on the latest report every day.

He said that although there were no new Covid-19 cases yesterday, it was not a time to be complacent.

Shafie also said he was worried about the safety of health practitioners who were exposed to the virus through their contact with patients.

At the same time, he also reminded that the priority of the government now was to reduce the incidence of Covid-19 and stop its spread as well as to save people’s lives.

He said Sabah continued to have a lot of green area due to the strict and swift approach that had been taken by the State Government such as stopping the arrival of tourists from Wuhan, when the disease was first made known, and then imposing roadblocks to stop the movement of the people.

“It has helped alleviate the burden of many,” he said, of the government’s approach.