Monday, September 20
You are at:Home»News»Nation»Azmin: Possible for MCO to be extended with more economic sectors resuming operations 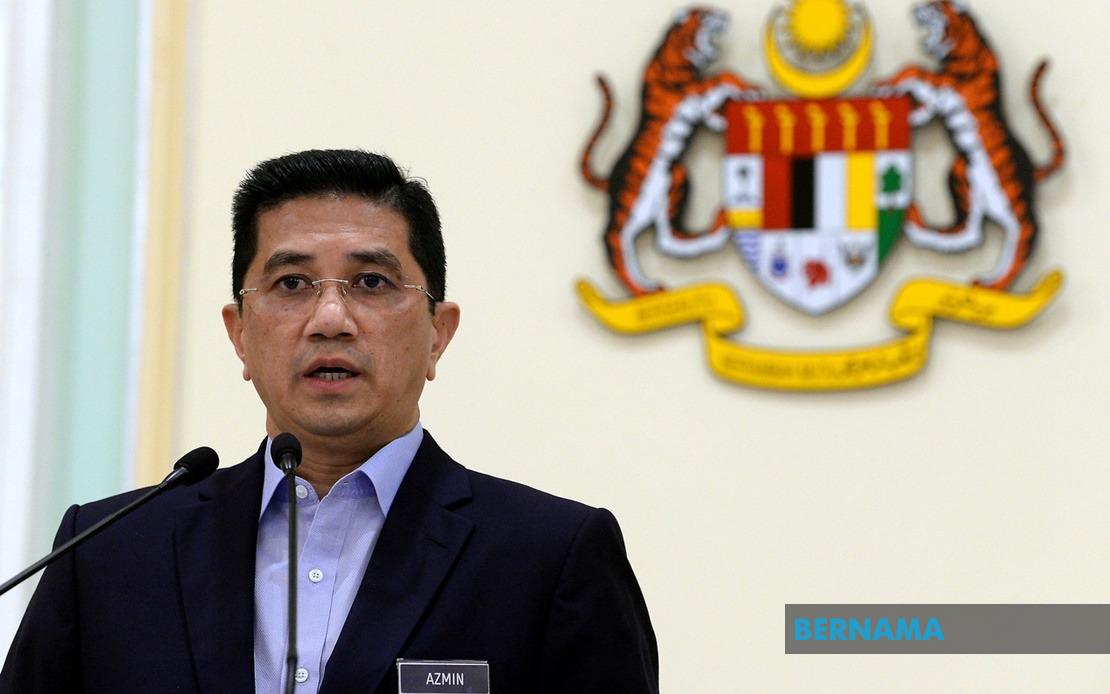 The MCO, which was implemented on Mar 18, is currently in its third phase slated to end of Apr 28.

He told Reuters on Friday that the government had to try to balance health and economic requirements during the Covid-19 pandemic.

“Based on our discussions, the MCO may still be in place but we may have to see what are the areas that we can relax and open up, to strike a balance between the requirements of the health of the people and also the economic priorities,” he was quoted as saying.

Azmin said the economic performance of Malaysia would depend on the health of the country’s major trading partners, notably China and the United States.

He said the government was trying to find ways to fund the stimulus packages by diverting money meant for ministries such as tourism.

He regretted that a massive fall in oil prices had complicated matters.

According to Azmin, the government has the capacity to fund its stimulus packages.

However, he added that the Ministry of Finance would decide whether to issue bonds if an additional package was needed for the country.

He said the government should not be worried about a larger fiscal deficit when Malaysians were suffering.