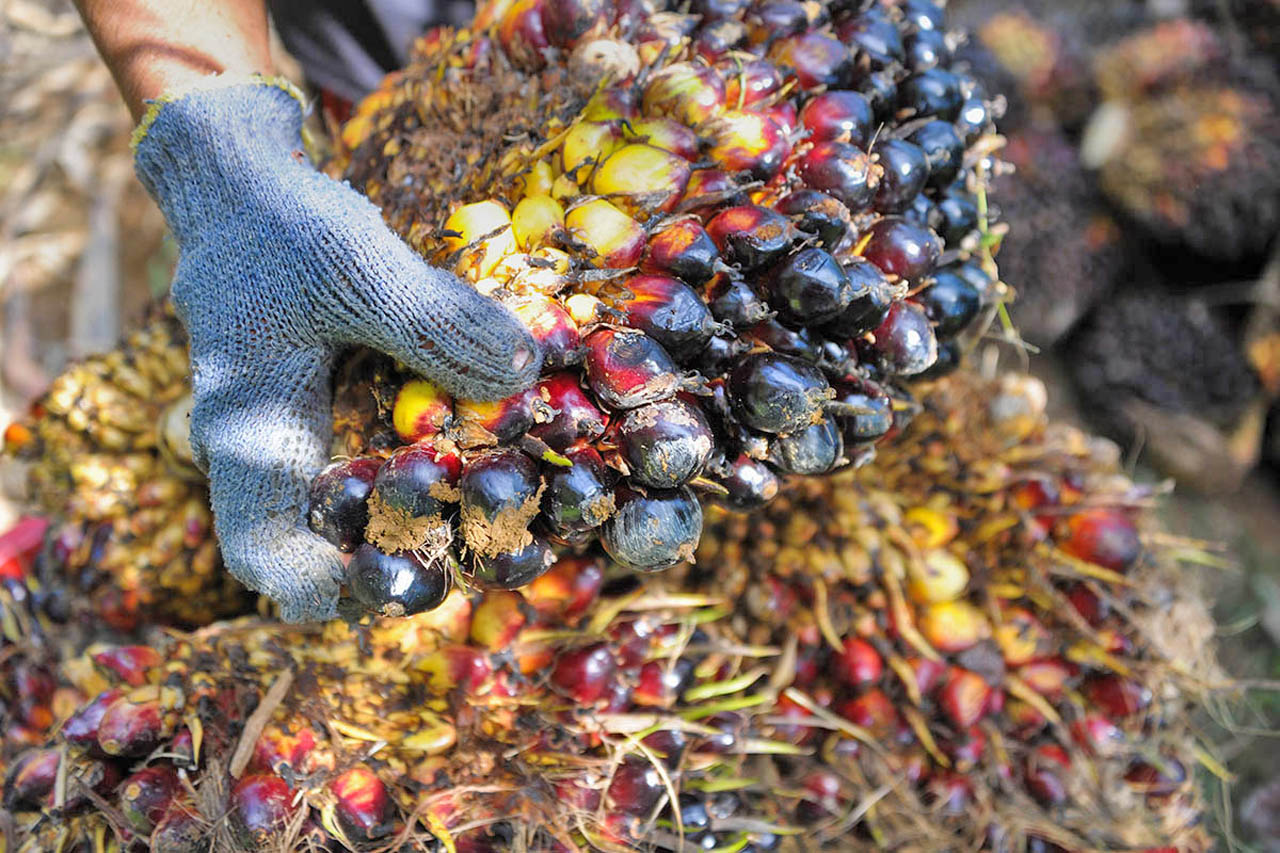 Apart from the Covid-19 outbreak, the implementation of B20 faces challenges due to several reasons which include the price of CPO which is US$237 per tonne higher than gas oil currently. — AFP photo

KUCHING: A possible delay in the implementation of the B20 biodiesel policy will be marginally negative for the plantation sector.

According to the research team at AmInvestment Bank Bhd (AmInvestment Bank), based on a report by Bloomberg, Malaysia will likely review the implementation of the B20 biodiesel policy in the transportation sector due to the Coronavirus Disease 2019 (Covid-19) outbreak.

It noted that the Plantation Industries and Commodity Ministry would meet with industry stakeholders and petroleum companies to discuss the implementation schedule of B20.

“We believe that this is marginally negative for palm oil as an earlier implementation of B20 would have helped absorb or alleviate increases in palm inventory,” the research team opined.

“We believe that the implementation of B20 in Sarawak, Sabah and Peninsular Malaysia has been delayed until further notice,” AmInvestment Bank said.

The B20 biodiesel policy is estimated to absorb about 1.26 milliontonnes of palm oil annually.

It explained that currently, B10 in the transportation sector takes up about 761,000 tonnes of palm oil annually.

Apart from the Covid-19 outbreak, AmInvestment believed that the implementation of B20 faces challenges due to several reasons which include the price of CPO which is US$237 per tonne higher than gas oil currently.

“Hence, more subsidies are required to implement B20,” it said.

Aside from that, it also pointed out that early this year, transport operators said that the cost of upgrading of vehicles to enable use of B20 is high.

“Fleet operators said that they have to invest between RM3,000 and RM4,000 per vehicle,” it added.

All in, AmInvestment Bank maintained its ‘underweight’ rating on the sector and an average CPO price assumption of RM2,300 per tonne for Malaysia in 2020F.

Previous ArticleThe lessons of the days of MCO
Next Article SBF: Let all banks offer BKSS 2.0 interest-free loans to SMEs