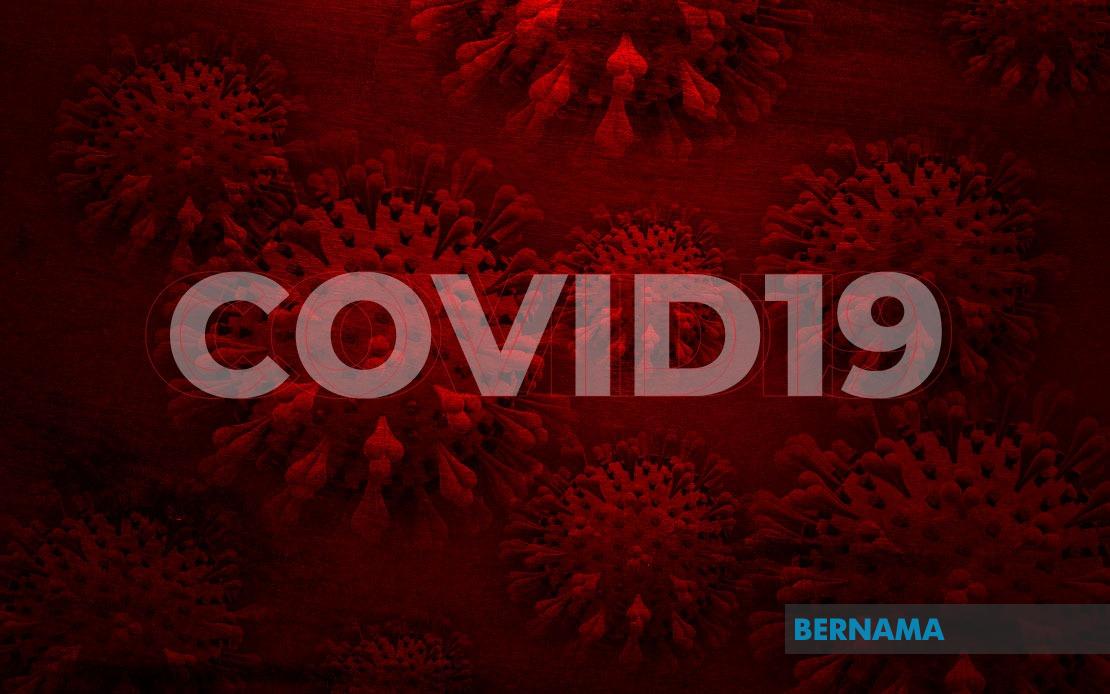 He said all five cases have been admitted to the Sarawak General Hospital (SGH).

“This brings the total number of cases to 408 since the first positive case was reported on March 13,” he said in a statement today.

Uggah, who is also State Disaster Management Committee (JPBN) chairman, said seven positive cases have since recovered and have been discharged from the hospital.

“Five of the cases were from SGH while the other two were discharged from Sibu Hospital,” he said, adding that this brings the total number of recovered cases to 64.

He also pointed out that there are 99 new cases of Person Under Investigation (PUI) and 95 cases are still pending laboratory results.

On the placement of Sarawakians returning from overseas, Peninsular Malaysia, Sabah or Labuan at quarantine centres, Uggah said the state recorded 55 new Person-Under-Surveillance (PUS), bringing the total to 1,493.

“The PUS are being quarantined at four hotels in Kuching division, two hotels in Bintulu division, nine hotels in Miri division and a hotel in Limbang division,” he said.