Photos show the crew and talents involved in ‘Addiction’.

A SNAPSHOT of our daily lives is well-represented in a local short film about handphone addiction.

Titled simply ‘Addiction’, the 11-minute reel depicts the ever-increasing dependence of our society on the use of handphones — to the point of being addicted.

This is artist Gerald Goh’s first foray into film-making, having written, directed, and produced it.

“This short film is geared towards educating the audience on the pros and cons of handphones, including what happens when everyone in the house is constantly playing with their handphones.

“Technology has brought us physically closer and it must be embraced to keep our hearts beating abreast,” he told thesundaypost.

Goh said since the short film was uploaded to YouTube early this month, it has garnered a lot of views and feedback from friends and associates.

He also revealed that he and others involved in the production of the short film have high hopes for it, intending to submit it to an international film festival this year.

“We launched it to test the response. From the feedback, we will make another version for submission to the film festival.”

‘Addiction’ was the result of a series of film-making workshops, aimed at raising the level of local film-making, still seen as an infant industry. 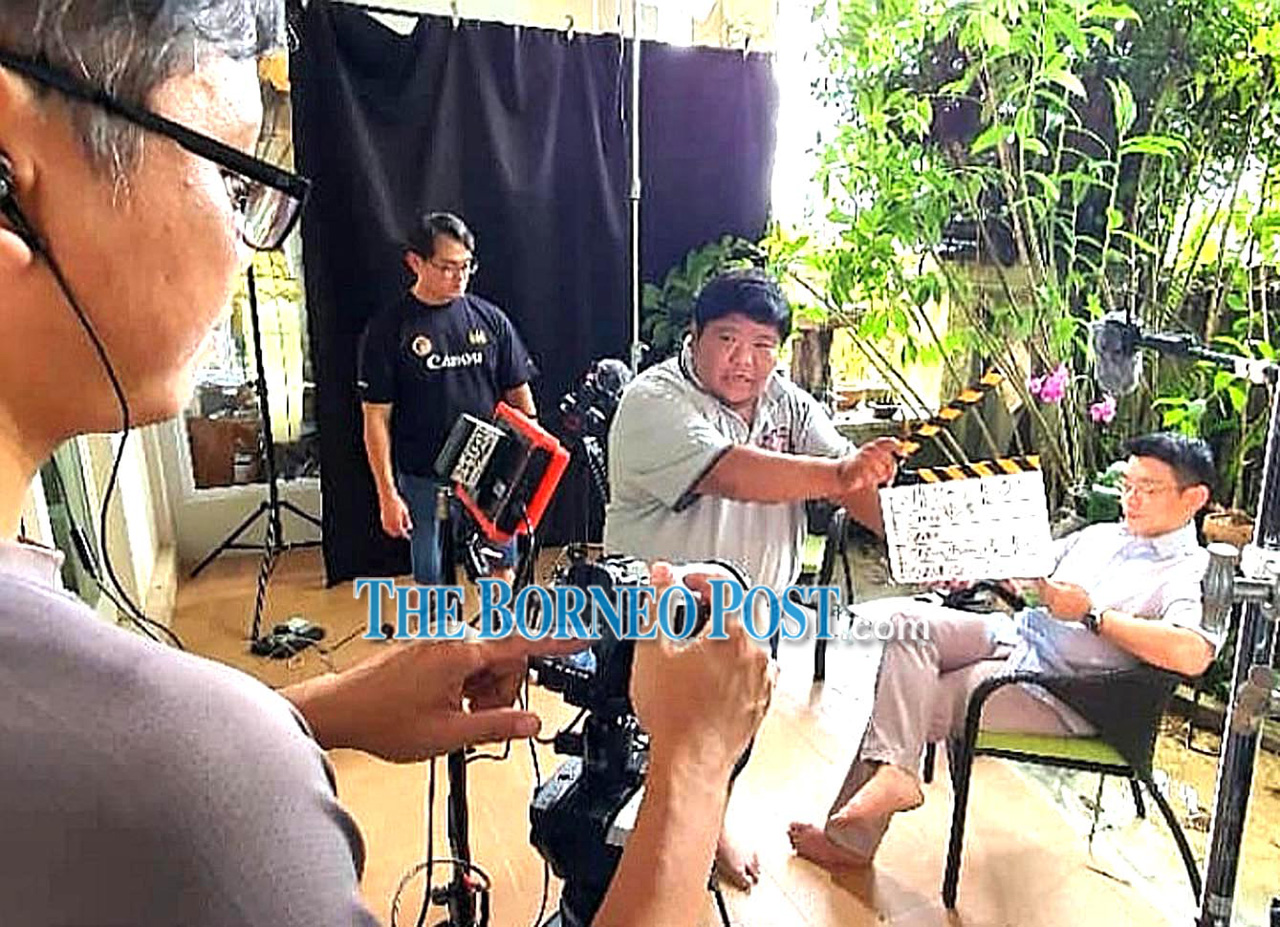 Spearheaded by well-known film-maker and director James Lo, the workshops were attended by Goh and many like-minded enthusiasts with varied talents.

Goh, who comes from a family of potters and who is also a painter himself, said he has always been interested in film-making but being in Sarawak, it is an industry that has not much exposure.

“I began meeting film-making enthusiasts to talk about our passion for film-making. As we talk more, we arrive at the opinion that we need to first set up a foundation for this new industry before it can be driven further to fulfil our endeavour.

“So we started organising training sessions, involving all interested individuals, and technical workshops, conducted by Lo, who contributed in letting us use his expensive film-making equipment,” he explained.

According to Goh, the workshops were organised to inculcate interest so that they could recruit enough crew members to give the industry a kick-start.

“It was in these series of workshops that I decided to produce a series of short films with local content, which are positivity-driven and educational. 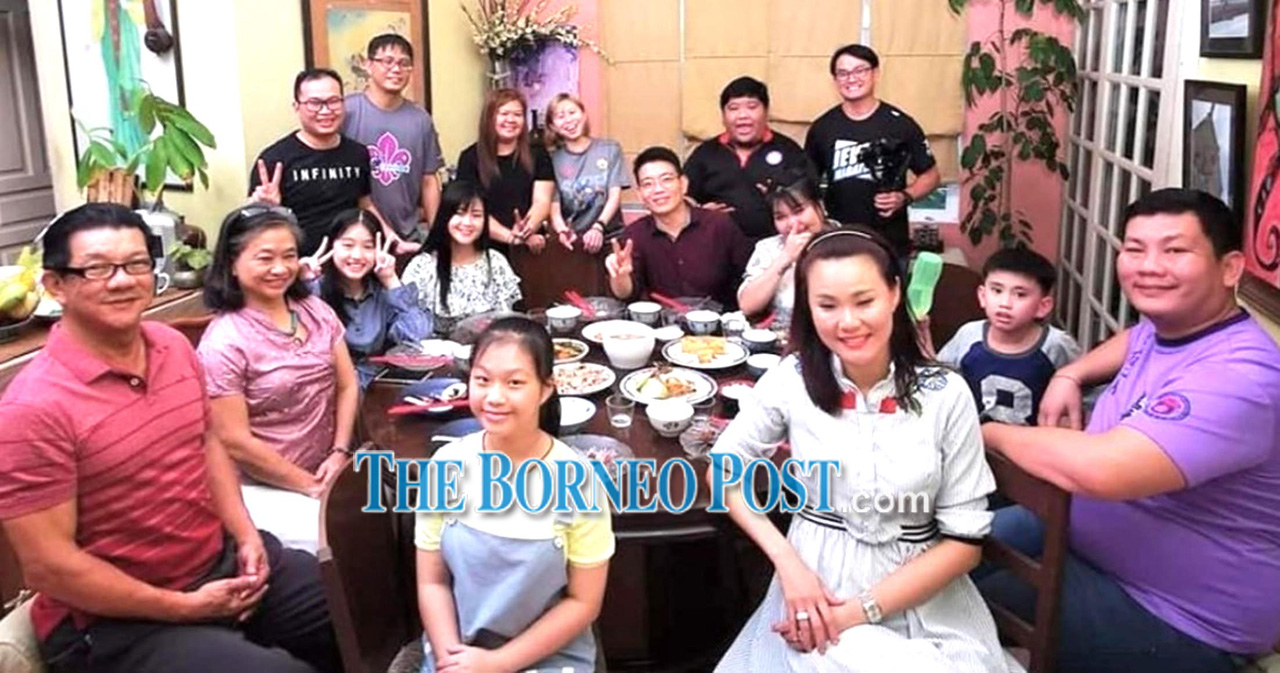 The entire crew and talents involved in ‘Addiction’.

“In the training, we have all the categories of people involved to complete a film crew, from the director to the sound-man, props, and others.

“We train them to do each job as if they are in actual film production. We also swap their roles so that they know a bit of everything and are, thus, able to find which role suits them best and focus on it,” he said.

After months of fragmented training sessions on the technical aspects of film-making, it was decided that they come up with a proper storyline and actually produce a short film.

Goh took on the task of writing the story while the team gathered the acting talents.

“It was a daring step. The film involved 12 talents and shooting was done in two days. I was the scriptwriter, director, producer, and actor. It was a very fun experience for all.

“We find that it is a practical industry whereby you need to do the actual thing to learn. We went through the whole process of film-making and everyone had a say before the film was finalised.

“We are doing it out of our interest. We are just a group of people, spending our own time doing what we feel is right for the industry — to give it a kick-start,” he said, adding that he hoped there would be interest and support from the public for local film-making. 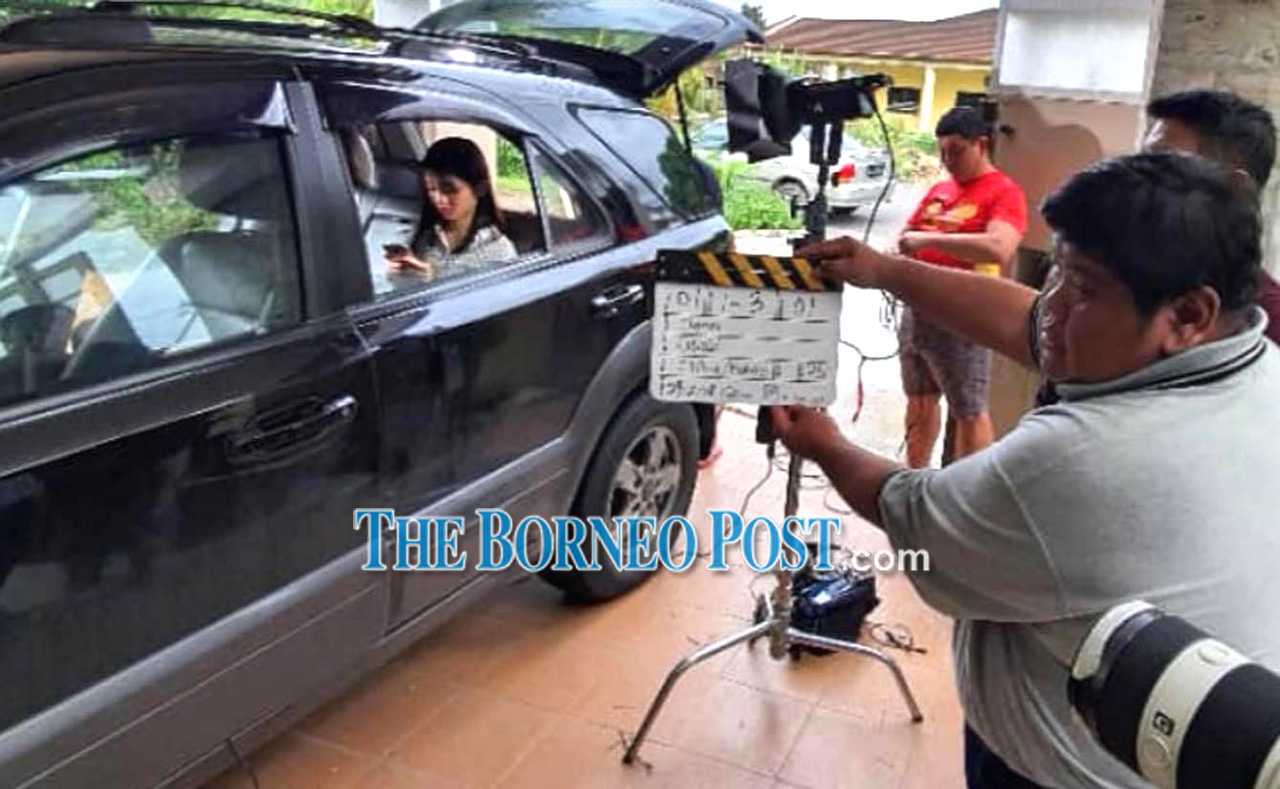 One of the reasons Goh has been putting extra effort into gathering filming enthusiasts and training them is so that Sarawak would have enough resources and crew members to support any intention of location-shooting in Sarawak.

He pointed out that where film-making was concerned, Sarawak is still an “untouched paradise”, offering many authentically Asian settings which may be enticing to international film-makers looking for such settings.

“However, the problem is that if people want to come to Sarawak for location- filming, we don’t have the equipment or crew to support them.

“They need to ship in all their equipment or source them from Kuala Lumpur. It would become a very big investment for them.

“I have personally come across a few film industry people who said it is not viable to film in Sarawak because costs could shoot up, and we would lose out because of that.” 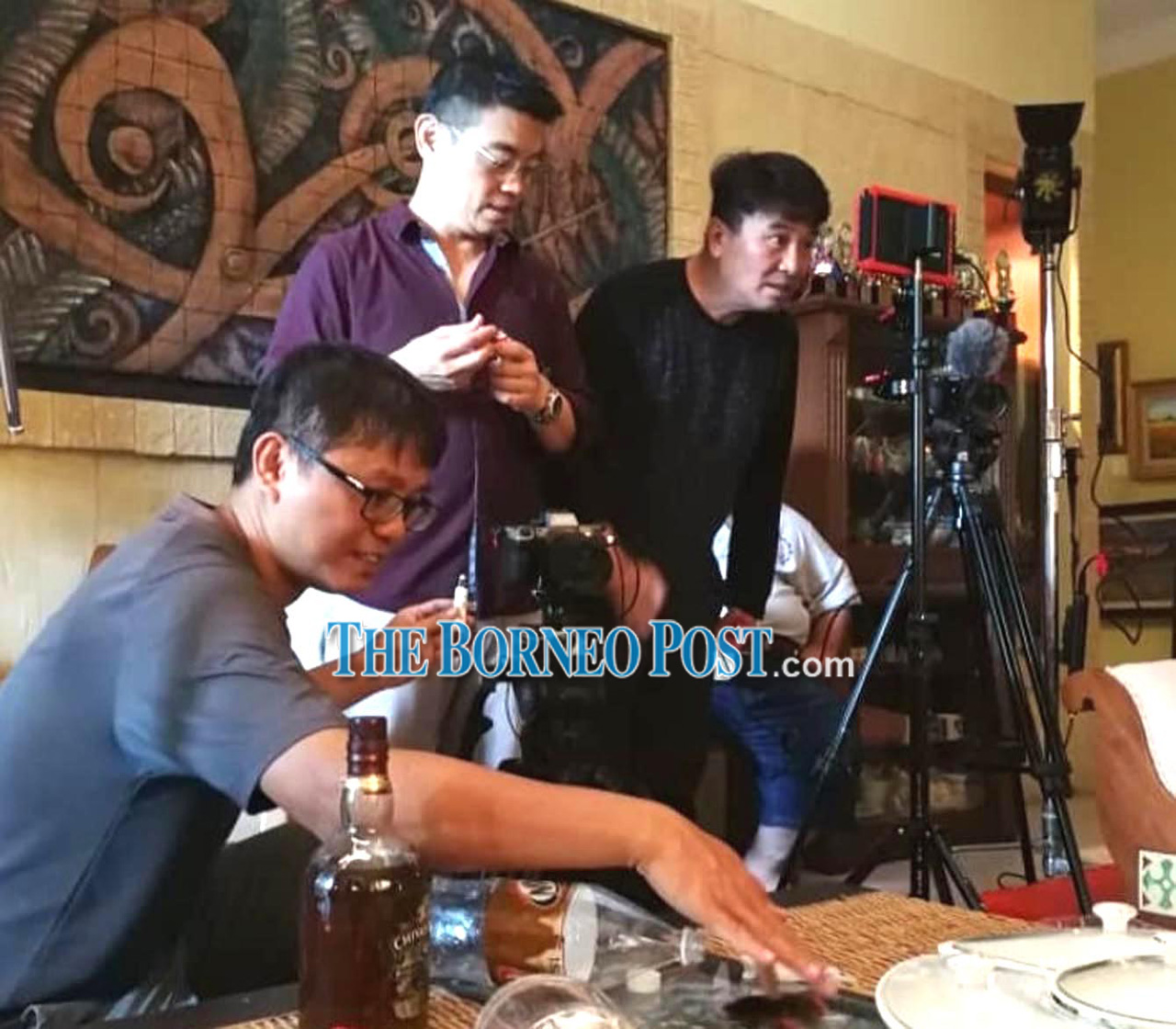 On his own film-making plan, Goh revealed he dreams of writing his own Sarawak-themed novel and making a film out of it.

“I’m a diehard Sarawakian. I dream of the day my novel  is shot. It will be the Sarawak version of New Zealand’s Lord of the Rings,” he mused.

Back to the idea of embracing technology to connect people, Goh believes mobile technology in film-making is worth exploring.

“Shooting with handphone is an essential marketing tool which can be done by one person instead of an entire crew. But they still need to know the importance of lighting and so on.

“We’re planning to come up with workshops for that and hope those who have such interest will join us,” he said.