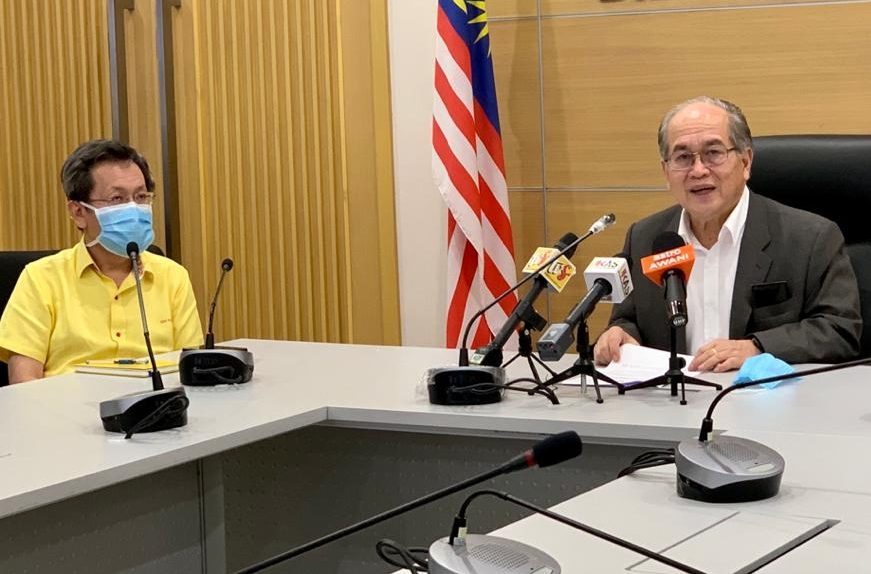 KUCHING: Sarawak recorded six new positive cases of the Coronavirus Disease 2019 (Covid-19) today, bringing the total number of positive cases to 414 since the first positive case was reported on March 13.

“Also today four cases have recovered from the virus and discharged from the hospital, bringing the total of recovered cases in the state to date to 68.

“All four are from SGH,” he told a press conference after the State Disaster Management Committee daily meeting today.

Uggah also said as of today, 1,493 persons under surveillance (PUS) have been quarantined in 16 hotels around the state today.

Out of that, he said 186 have completed their mandatory 14-day quarantine and have been allowed to go home.

“Today seven new PUS have also been recorded and quarantined. Five are at Wasan Inn in Bintulu and two in Purnama Hotel in Limbang,” he said.

No deaths were recorded today, and the death toll in Sarawak remained at 14.