Friday, September 24
You are at:Home»News»Nation»MCO: Investigation paper on Deputy Health Minister to be completed today 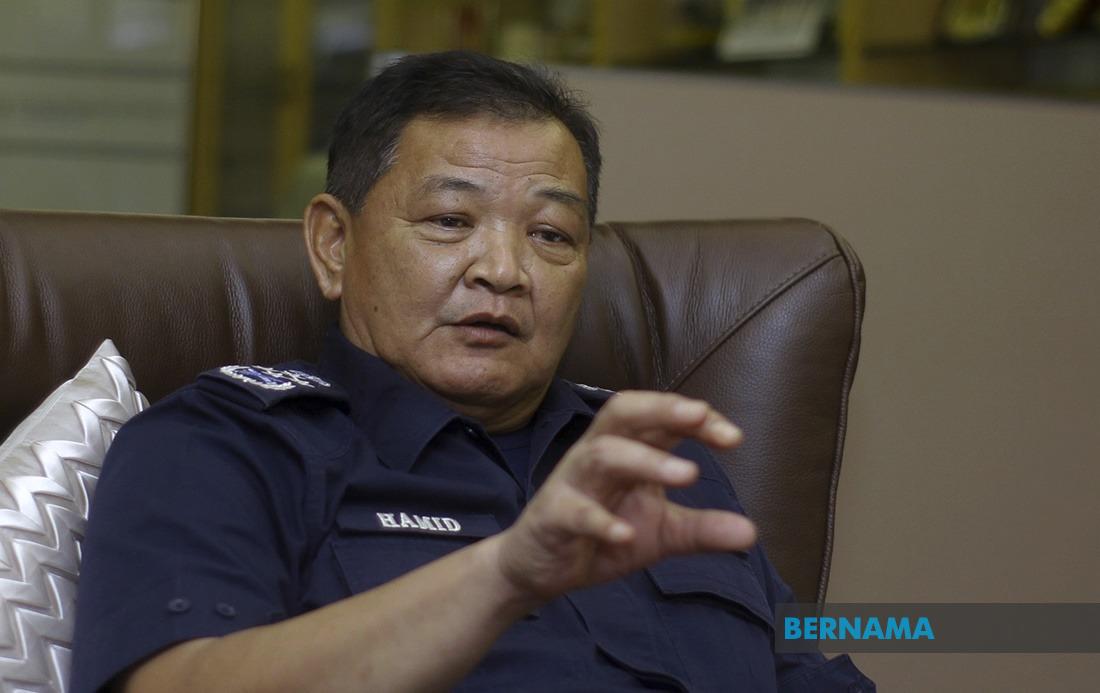 KUALA LUMPUR: The investigation paper on Deputy Health Minister Datuk Dr Noor Azmi Ghazali who was said to have violated the Movement Control Order (MCO) when he attended a lunch event at a religious school in Perak recently is expected to be completed today.

Inspector-General of Police Tan Sri Abdul Hamid Bador said the investigation paper will be submitted to the public prosecutor for further action.

“Investigations are still being conducted and (the paper) is expected to be ready today. All the cases  which went viral such as this will definitely be investigated and action taken,” he told Bernama today.

Last Friday, several photographs Dr Noor Azmi uploaded on Facebook showing his visit to a religious school had gone viral, with netizens saying he had violated the MCO.