Tuesday, April 13
You are at:Home»Business»‘Slow recovery for construction even after MCO lifted’ 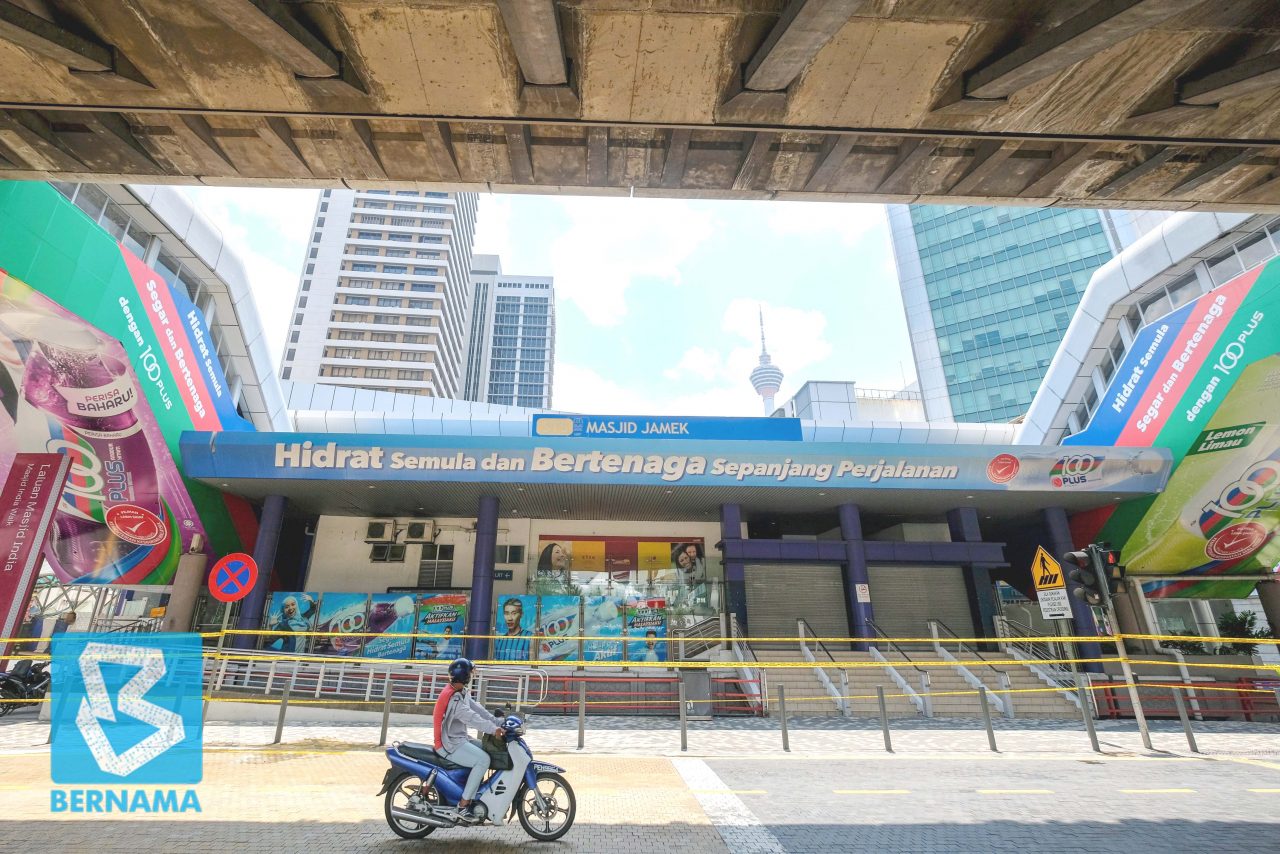 The MCO, which has brought construction activities to a near standstill for more than a month, is expected to impact construction and property development progress billings, traffic volume for toll highway concessions, and property sales as show galleries are closed.

“Even when the MCO is lifted we expect a slow recovery as strict work and travel restrictions will likely remain, to prevent the Coronavirus Disease 2019 (Covid-19) infection,” the research team at Affin Hwang Investment Bank Bhd (AffinHwang Capital) said in a sector update yesterday.

It pointed that most listed contractors have applied to resume works on their construction projects. However, under its coverage, these companies have not received the government’s decision on the resumption of works so far.

“This is despite the extended MCO period starting on April 15, 2020 and ending on April 28, 2020,” it added. “There is a risk that the MCO period could be extended further if the cases of Covid-19 infection remains high.

“Hence, the contractors continue to pursue the approval to resume works to reduce the risk of delays in the completion of projects,” it noted.

“We believe the Klang Valley MRT Line 2, LRT Line 3, East Coast Rail Link and Pan Borneo Highway projects will likely be allowed to resume in the near future.

“These projects have Centralised Labour Quarters near the project sites and construction works along the road or railway alignments will generally mean most workers practice social distancing.

“However, the government will likely impose limits on the number of workers at each site and working hours to reduce Covid-19 infection risk. Hence, work progress may not resume at full capacity compared to before the virus outbreak,” it said.

It also highlighted that the government’s budget might be lower for infrastructure spendings given its priority now is for the well-being of the people and small-businesses.

“Lower government revenue due to low oil price and lower direct tax collections coupled with higher operating expenditure will increase the federal government deficit to 4.9 per cent of GDP in 2020E from 3.2 per cent previously, based on the forecasts provided by the Ministry of Finance.

“The budget constraint will likely limit the government’s ability to increase infrastructure spending to pump-prime the economy unless the government raises more debt or government-guaranteed bonds.

“Hence, we believe the implementation of infrastructure projects such as the MRT3 and KL-Singapore High Speed Rail will likely be deferred,” it opined.

The research team also noted that given the low or absence of revenue while incurring fixed costs during the MCO period, strong financial position and the ability to meet short-term liabilities are critical to ensure the sustainability of operations.

“We understand that large contractors generally have a flexible cost structure, fixed costs usually comprise about 15 to 20 per cent of total costs. They generally outsource most of their semi-skilled and low-skilled labour requirements to subcontractors.