Saturday, February 27
You are at:Home»News»Court»Elderly couple in Kuching fined RM1,000 each for violating MCO by travelling together to buy veges 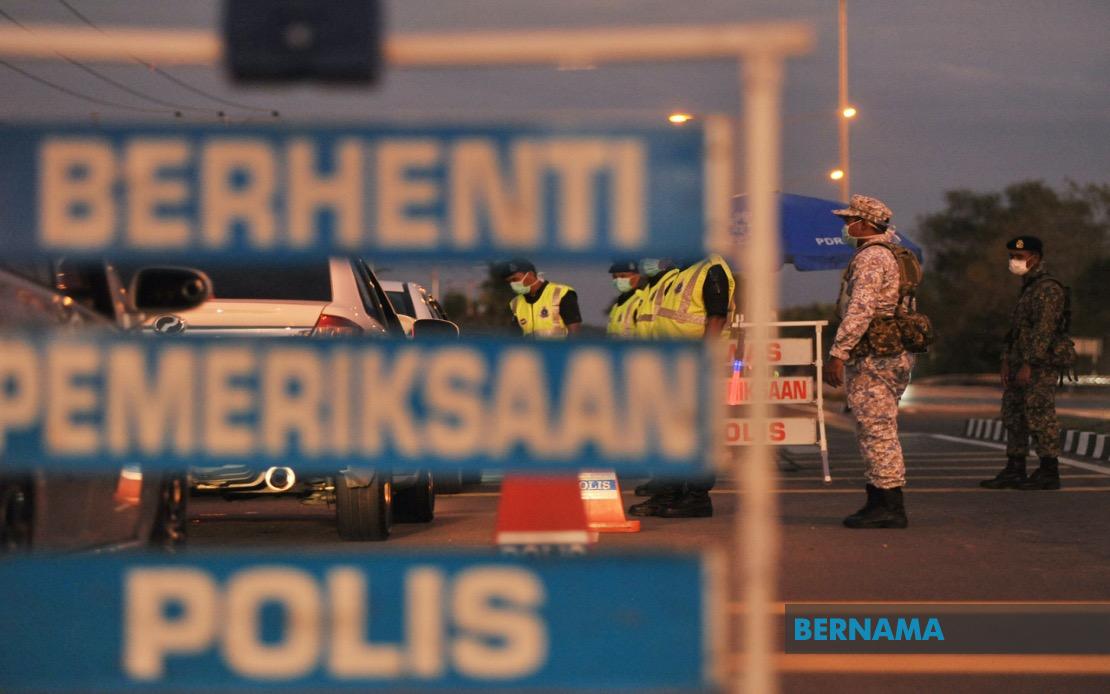 The couple was charged for travelling from their home at Jalan Ban Hock to Jalan Abell, Padungan, a local infection area at 7.45am on April 20.

KUCHING: An elderly married couple have been fined RM1,000 each for violating the Movement Control Order (MCO) at a Magistrate’s Court here today.

Tan Ah Seng @ Tan Guan Seng, 69, and his wife, Ha Kee Fui, 57, pleaded guilty before Magistrate Zaiton Anuar when the charges were read out to them.

“After hearing arguments from all parties and considering the age factor, both accused will be fined RM1,000 each or 10 days jail term in default,” said Zaiton during the proceedings today.

Both accused paid the fine.

According to the charge sheet, the couple was charged for travelling from their home at Jalan Ban Hock to Jalan Abell, Padungan, a local infection area at 7.45am on April 20.

Tan, a businessman, and Ha, a housewife, were detained at a roadblock at Jalan Abell, Padungan.

The accused failed to provide a reasonable reason for having two people travelling in a car. They were out to purchase vegetables.

Both were charged under Regulation 3(1) of the Prevention and Control of Infectious Diseases (Measures Within the Infected Local Areas) (No. 3) Regulations 2020.

At the same time, 23 individuals were also charged under Regulation 3 (1) for violating the MCO.

Previous ArticleCovid-19: One death, 88 positive cases recorded in Malaysia – Health DG
Next Article Sukma Johor set for March 6 to 14 in 2021