Tuesday, August 3
You are at:Home»News»Sabah»Focus on remaining active cases 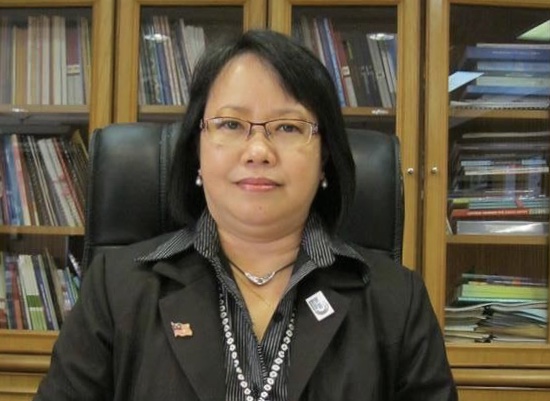 KOTA KINABALU: The State Health Department reminded the people not to simply judge the current Covid-19 situation in Sabah by looking at the cumulative number of cases alone, said its director Datuk Dr Christina Rundi.

Although Tawau, Kota Kinabalu and Lahad Datu had been declared as red zones, Dr Christina said the focus should be on the remaining active cases in the three districts.

In terms of the cumulative number of cases, these three districts remain as red zones.

However, it is more important to evaluate these districts based on their current situation and for that matter, the focus should be put on the number of active cases.

“Based on the number of active cases, these three districts are currently classified as yellow zones. Once all the patients have recovered, these districts will become green zones,” she said in a statement here on Friday.

Cumulatively, as of Friday (April 24), Tawau currently has 81 cases while Kota Kinabalu has 47 and Lahad Datu has 42.

In terms of active cases, as of Friday (April 24), Tawau has 21 and Kota Kinabalu has 18 while Lahad Datu has nine.

Dr Christina made the clarification after concerns were raised by the public as to the status of the three said districts.

She explained that the department was more focused on the controlling and prevention of the virus rather than merely looking at the zone status.

Separately, Dr Christina disclosed that the State Health Department had shut down an oil palm plantation and a mill in Kinabatangan following the detection of a direct Covid-19 contact in the two said premises.