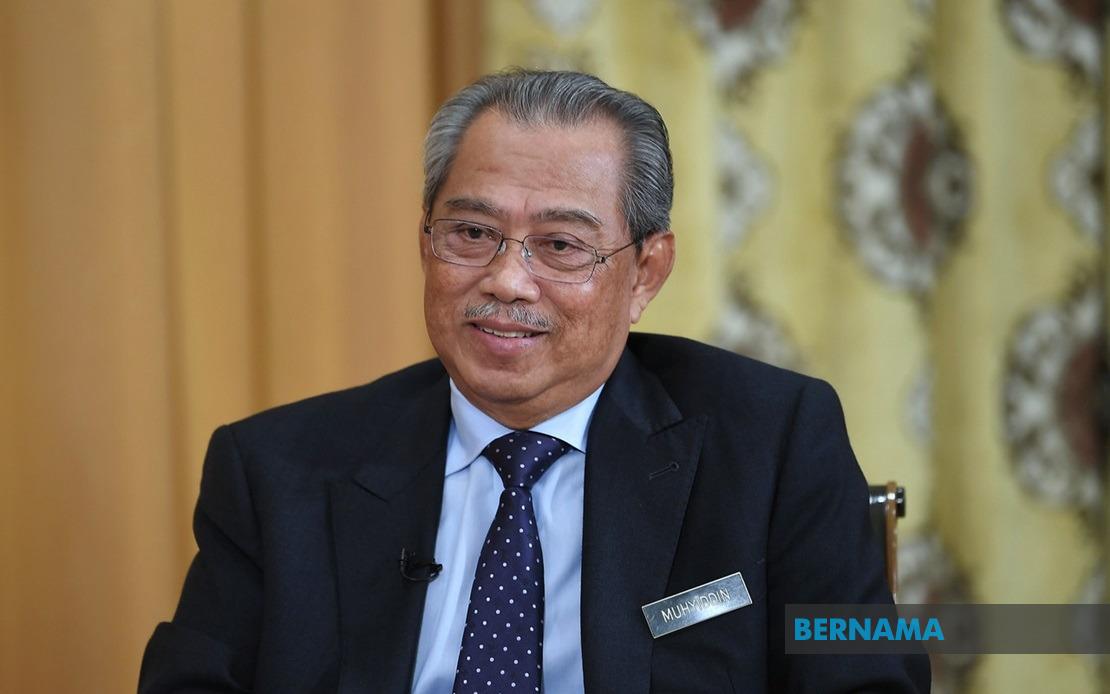 The prime minister said this is because the SME is a key sector, accounting for more than two-thirds of the jobs in the country and almost 40 per cent of the Malaysian economy.

Therefore, the government is committed to helping ease the financial burden of SME now, apart from ensuring that they fully benefit from the aid provided under the Prihatin Rakyat Economic Stimulus Package (PRIHATIN) and SME additional package of RM10 billion which were unveiled recently, he said.

“This is important because a major part of our economy relies on SME activities involving a huge number of workers; I think almost 70 per cent of our workforce comes from the SME sector, which contributes more than 35 per cent to the Gross Domestic Product (GDP),” he said in a special interview aired over RTM, Astro Awani, TV3 and Bernama TV last night.

The government had unveiled a RM250 billion Covid-19 relief plan under the PRIHATIN package which, among others, allocated RM100 billion to support businesses including SME. Almost RM128 billion was also allocated to protect the people’s welfare and RM2 billion to strengthen the national economy.

In the 45-minute interview, the prime minister was also asked about the biggest challenge faced by the government in implementing the first three phases of the MCO.

Muhyiddin said the issue of health was his main concern as he wanted to ensure that the people of Malaysia remained safe in the wake of the Covid-19 pandemic.

Describing it as an extraordinary challenge because the people had never faced such movement restrictions before, the prime minister said all measures taken by the government were aimed at curbing the spread of the deadly disease.

“To me, even one death is a big loss to the country. That is why the action we took concerning the public was primarily to contain the spread of this pandemic.

“It is for this reason that we enforced the MCO to ban gatherings, close schools, suspend industrial activities and (compel people to) stay at home. It is very unusual but I feel it helps our efforts in this fight (against Covid-19),” he added.

Muhyiddin said since assuming the post of prime minister, politics had taken a back seat in his mind because he believed the people were more interested to know what the government was doing to solve the country’s problems.

“Otherwise people might say he (Muhyiddin) is taking about his party, his coalition, his government, his legitimacy even before solving the Covid-19 problem. The people are not interested in this and they understand. When the time is right for explaining this, then we will explain.

“To me, this is a trust, a responsibility given by the people who want to see us function,” he added. – Bernama