Tuesday, July 27
You are at:Home»News»Nation»Ismail Sabri: Malaysians in Singapore need to apply for entry permits to return to country 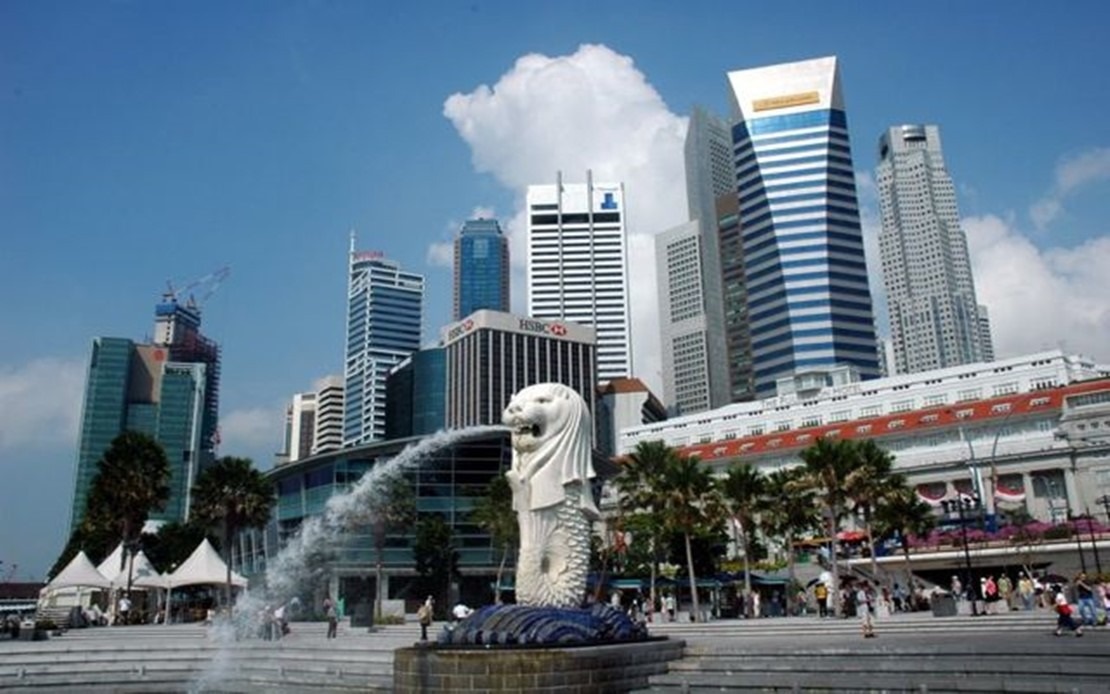 The federal government has decided to allow Malaysians who are in Singapore to return to Malaysia, upon their applications being approved by the High Commission of Malaysia, Singapore, said Senior Minister (Security Cluster) Datuk Seri Ismail Sabri Yaakob. – Bernama file photo

KUCHING: The federal government has decided to allow Malaysians who are in Singapore to return to Malaysia, upon their applications being approved by the High Commission of Malaysia, Singapore, said Senior Minister (Security Cluster) Datuk Seri Ismail Sabri Yaakob.

Speaking at the daily update press conference today, he said the National Security Council (MKN) Johor and Immigration Malaysia had decided to allow entry of only 400 Malaysians from Singapore per day.

“Our citizens who are in Singapore and want to return home can apply from the High Commission of Malaysia, Singapore, which will issue the entry permit to come back to Malaysia.

“They have to apply for the entry permit through email [email protected] at least two days before the date of their travel. The High Commission of Malaysia, Singapore has received 700 applications so far,” he said in Putrajaya.

Ismail Sabri said citizens of Malaysia who had been allowed to come home from Singapore must go through the 14-day mandatory quarantine at the designated quarantine centres.

“Only Malaysians who hold the permit issued by the High Commission of Malaysia, Singapore will be allowed the entry. Without this permit, they will not be able to enter Malaysia,” he stressed.

Meanwhile, the Defence Minister said the government is still in the midst of discussing how to allow Malaysians to plan their journey back to their respective hometowns.

He said those who planned to travel back to their hometowns must submit their applications to the nearest police stations and they were given up to May 1 to do so.

“After May 1, we will gather information from all police stations nationwide, and then MKN, PDRM (Royal Malaysia Police) and KKM (Ministry of Health) will discuss and come up with the SOP (standard operating procedures) on how to allow people to return to their kampung (villages).

“Balik kampung (returning to hometowns) is a major issue because it is against the SOP to have five persons, the whole family, travelling in one car.

“And so if they are not allowed to travel in one car, are they allowed to use a bus or other vehicles? It is not a straight forward case, so we need to have further discussions,” he added.

Ismail Sabri said he had come across a mother who said she was separated from her husband due to the enforcement of the Movement Control Order (MCO).

“Not only is she separated from her husband but her child is at the kampung, crying for the mother who is in Kuala Lumpur. So the mother asked if she could be allowed to pick her child up from the village.

“We need to have detailed discussions on all these, so that no one would feel being left out. It is not that simple, which is why it has to be discussed among the three agencies – MKN, PDRM and KKM,” he said.