Tuesday, August 3
You are at:Home»News»Nation»ALL DPPs governed by guidelines, code of ethics in dealing with MCO cases – AG 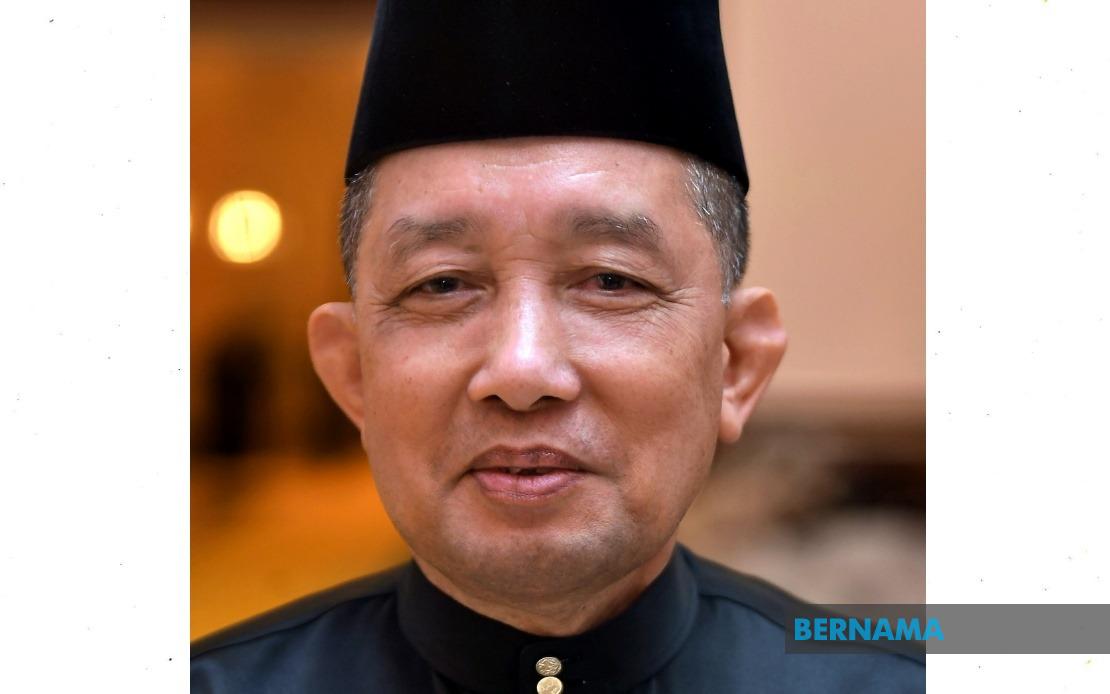 The allegation was made by a non-governmental organisation  Eliminating Deaths and Abuse in Custody Together (EDICT) on April 9,  through an article posted on their website entitled “The Attorney General must rein in prosecutors”.

In a media statement, Idrus said in the  article, EDICT Malaysia claimed that unlike other institutions involved in the administration of justice, the AGC has failed to issue any guidelines to prosecutors to ensure even-handed implementation and enforcement of the MCO.

“Nothing could be further from the truth. Guidelines and directives are regularly issued by the Attorney General to DPPs (deputy public prosecutors). DPPs are also governed by a Code of Ethics. Monitoring of court cases involving breaches of MCO is done every day by the Head of the Prosecution Division and his deputies.

“DPPs are required to send a report on those cases daily to the Attorney General. As an example, DPPs were reminded most recently to be particularly sensitive to cases involving juveniles to ensure they are not remanded except in the most unavoidable of circumstances and they are treated in accordance with the Child Act in a Court for Children,” he said.

Idrus stressed that some matters, like remands and sentencing, were not powers within the purview and control of the  AG.

“The actions and decisions of the AG, as well as those of the DPPs are based on powers and responsibilities conferred by the Federal Constitution and the law,” he said.

The AG said EDICT appeared to have made the erroneous assumption that just because they have not sighted any directives or guidelines by the AG, therefore there must be none.

“This is completely not true. DPPs have been issued guidelines, especially in these difficult times, to ensure the proper administration of justice. To this end, the DPPs, as well as the Police and the Courts, have been working hard under novel conditions while potentially exposing themselves to the risk of infection,” he said.

“The AGC, being a public institution, welcomes criticisms of its actions provided always they are constructive and based on facts duly established and not on conjecture and diatribe which are clearly not fact-checked, he added. – Bernama