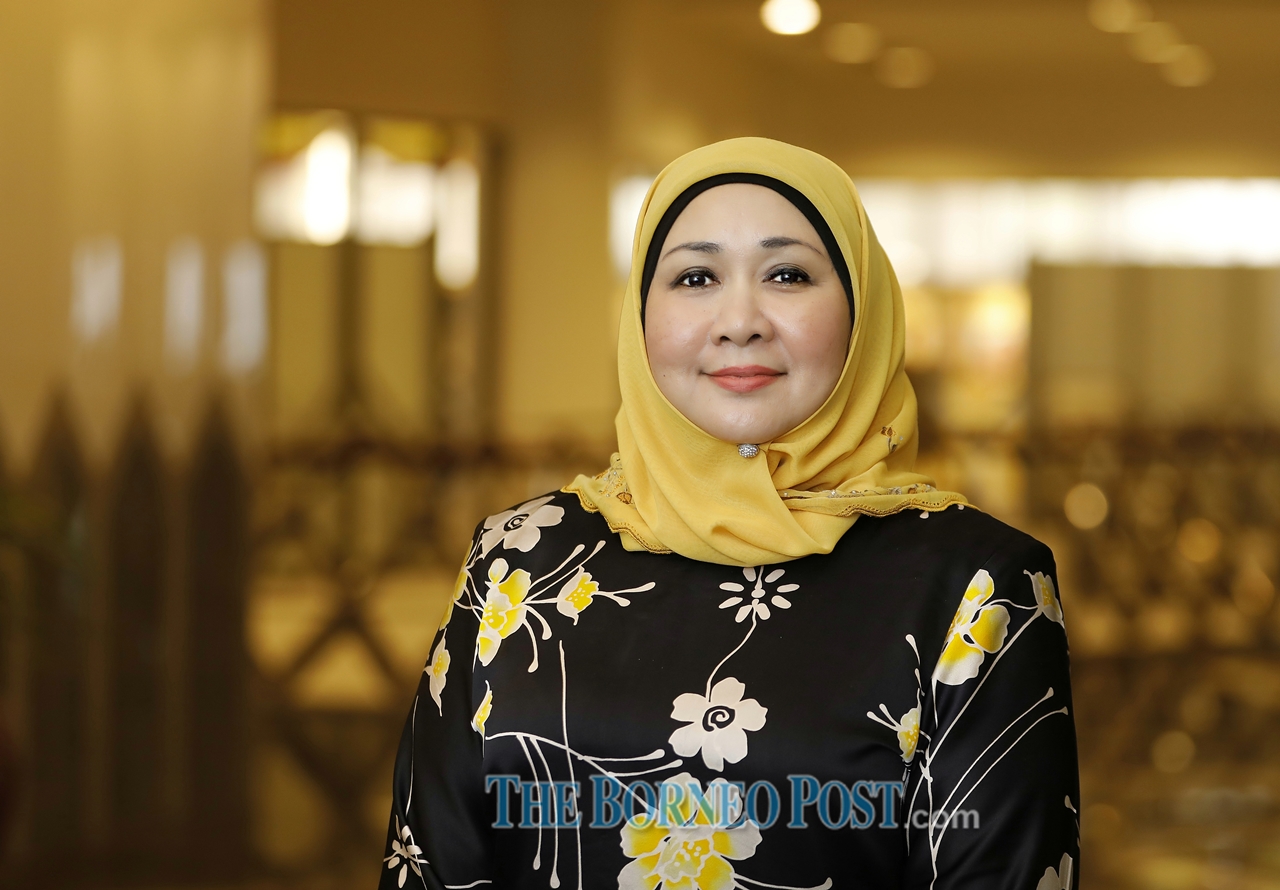 KUCHING: The Sarawak government remains firm in its decision to impose five per cent state sales tax (SST) on petroleum products despite the decline in the current world oil prices due to lack of demand, said Datuk Sharifah Hasidah Sayeed Aman Ghazali.

The Assistant Minister of Law, State and Federal Relations and Project Monitoring said even though the oil prices had fallen sharply, it would not stop the Sarawak government from claiming what rightly belongs to the state.

“Logically, the five per cent sales tax would be less this time as the oil prices are low. So, this is not an issue, as we understand the economic situation the world is facing.

“Therefore, we are adamant in our decision on sales tax even though sales and revenue are declining,” she said today when asked whether the oil market price would affect Sarawak’s demand for the sales tax from Petronas.

Sharifah Hasidah also recalled that the High Court had declared that the state government had the right to impose the sales tax.

“This is our right under the Federal Constitution and in accordance with the recommendations under the Inter-governmental Committee Report (IGC) and the Malaysia Agreement 1963 (MA63),” she explained.

Prior to the introduction of the sales tax, she said the former Pakatan Harapan government had promised 20 per cent royalties to Sarawak during the 14th general election to the state government.

“We are aware that the federal government does not agree to pay oil royalties of 20 per cent as this has been mentioned repeatedly by the former Prime Minister and we understand that,” he said.

She said Sarawak, under the leadership of Chief Minister Datuk Abang Johari Tun Openg, had proposed to impose SST on petroleum products and it was unanimously approved in the State Legislative Assembly.

“Therefore, we will continue to impose this sales tax and it will not be negotiated further,” she added.