Wednesday, May 12
You are at:Home»News»SEDC waives rents of units at all its properties 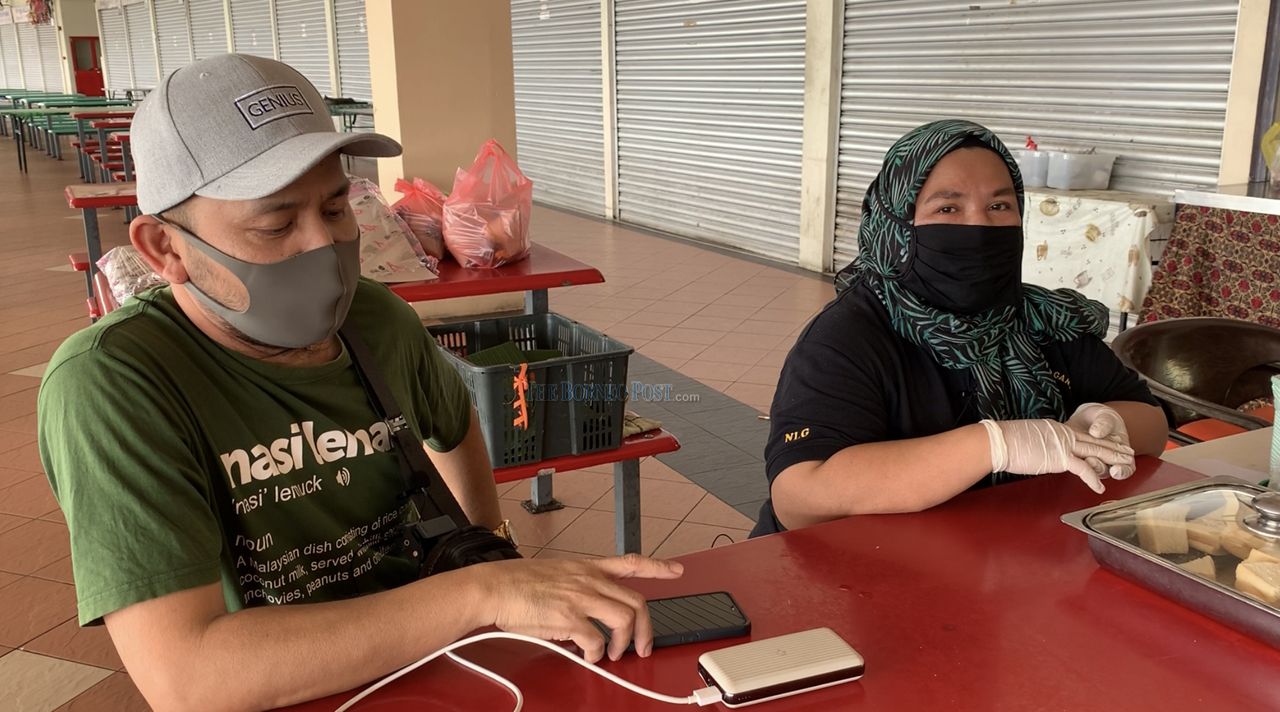 Zaini and Engku Aida are grateful for the assistance rendered by the state government.

KUCHING: Sarawak Economic Development Corporation (SEDC) is currently waiving the rental fees of units at the Kubah Ria Complex here and other commercial properties under its management across Sarawak in view of the current Covid-19 situation, and also the impact of the prolonged Movement Control Order (MCO).

According to SEDC general manager Abdul Hadi Abdul Kadir, these fees would be waived for six months until this September.

“The assistance provided should ensure that the small and medium enterprises (SMEs) under SEDC’s entrepreneurship scheme would be able to sustain their operations until the MCO ends,” he said in a statement yesterday.

“Under this scheme, all local SME operators – both Bumiputeras and non-Bumiputeras – can apply for funding from the Sarawak government, which has allocated RM50 million for this purpose,” he said.

Under SMCS I, the government provides micro-financing of between RM1,000 and RM10,000, with no interest or profit rate, to B40 (low-income group) entrepreneurs; whereas under SMCS II, local SMEs can apply for financing from RM5,000 to RM50,000, with interest rates of four per cent based on reduced monthly balance – more or less the same as a two per cent effective rate.

Application for the scheme opened on April 1 and the process is still on-going – interested applicants can download the application forms via www.sedc.com.my. Abdul Hadi said the Sarawak government had also approved a six-month repayment waiver period (April-September 2020) for borrowers of the scheme, to ease the financial burden of the SMEs.

“At the same time, the state government had also announced the deferment of repayments of Small and Medium Industries Loan Scheme (SPIKS) loans for the next six months, which should benefit many local SMEs,” he added.

Meanwhile, food stall operators at Kubah Ria Complex in Petra Jaya here expressed their appreciation to the Sarawak government for alleviating their burden through this special financial assistance.

Zaini Apen and his wife Engku Aida Al Karim were grateful for the special assistance slated for the SMEs, which had been struggling to stay afloat during the prolonged MCO.

“Such assistance have given me a ‘lifeline’, especially in mitigating operating costs such as wages for my 10 employees and buying raw materials,” said 44-year-old Zaini, who is famous for his ‘Nasi Lemak Ganja’ dishes.

Suziayanah Abdullah, who sells ‘Mee Bandung Muar’ also at the complex, thanked the state government for providing some relief to her and fellow traders through the waiver of rental fees of the food stalls managed by the SEDC.

“With this kind of assistance, small traders like us can breathe a sigh of relief – it eases some of the financial burden that is inevitable during the MCO,” she said.