Thursday, January 21
You are at:Home»News»Social Development Council to conduct online survey on impact of Covid-19 on Sarawakians 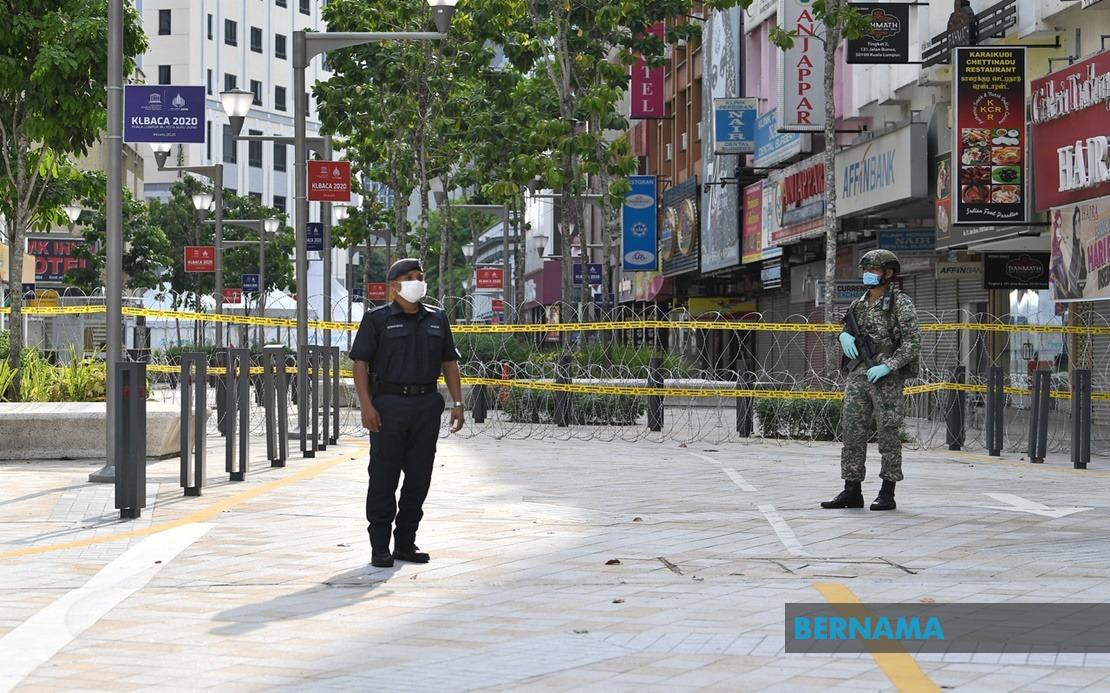 A policeman and a member of the armed forces stand guard to ensure that the MCO is adhered to. File Photo

KUCHING: The Social Development Council is now carrying out a study on the impact of Covid-19 on the socioeconomic status of the people of Sarawak through an online survey.

Welfare, Community Wellbeing, Women, Family and Childhood Development Minister Datuk Seri Fatimah Abdullah said findings from the study will be used by the state government to formulate a policy and to plan an appropriate intervention action to help affected Sarawakians.

“On April 21 to 27, the Social Development Council was tasked to gather, compile and analyse secondary data from the public and private sectors, and non-government agencies.

“From the data, starting today (April 28) till May 4, the council will be carrying out a study on the impact of Covid-19 through an online survey on the socioeconomic status of the people of Sarawak,” she said when contacted today.

She was asked to comment on Bandar Kuching MP Dr Kelvin Yii’s view yesterday, who cautioned that the extended Movement Control Order (MCO) could result in another vulnerable group of people who he termed as the ‘new poor’.

Dr Yii in his Facebook post on Monday said while a lot of attention has been given towards the B40 community and rightly so as they are the most vulnerable, another category or group of people which are often overlooked was what he termed the ‘new poor’.

“Before this, they earned quite an adequate income thus it did not qualify them to be registered under the welfare database for welfare aid. But due to the virus, they lost a huge chunk of their income or even some of their jobs,” he said.

Dr Yii said many of them are also not covered under the Employment Insurance System (EIS) or any social security plan such as Employees’ Provident Fund (EPF) and were left vulnerable after the loss of income.

While there are certain aids under Bantuan Prihatin Nasional (BPN) that they may qualify for, it is highly insufficient to sustain them through this time, he added.

Dr Yii pointed out that by addressing their issue, it is also an opportunity for the government to collect better data on such groups of people especially those involved in the informal industry or ‘gig’ economy, and then plan ahead for a better social security net for them.

He suggested that for a start, the government should consider allowing businesses to operate in phases in green zones to help the economy and lessen the economic burden especially for small and medium enterprises (SMEs) and the B40 group.

“In Sarawak, we have 15 out of 31 of the districts in green zones, and in those areas, the population is generally less dense (rural areas). Local businesses should be allowed to return to some normalcy in phases with proper precautions including rules on social distancing, personal hygiene and ban on public gatherings in these places.

“Border control and inter-district travel especially from the red zones should be heavily controlled to control the spread of the infection to these areas,” said Dr Yii.