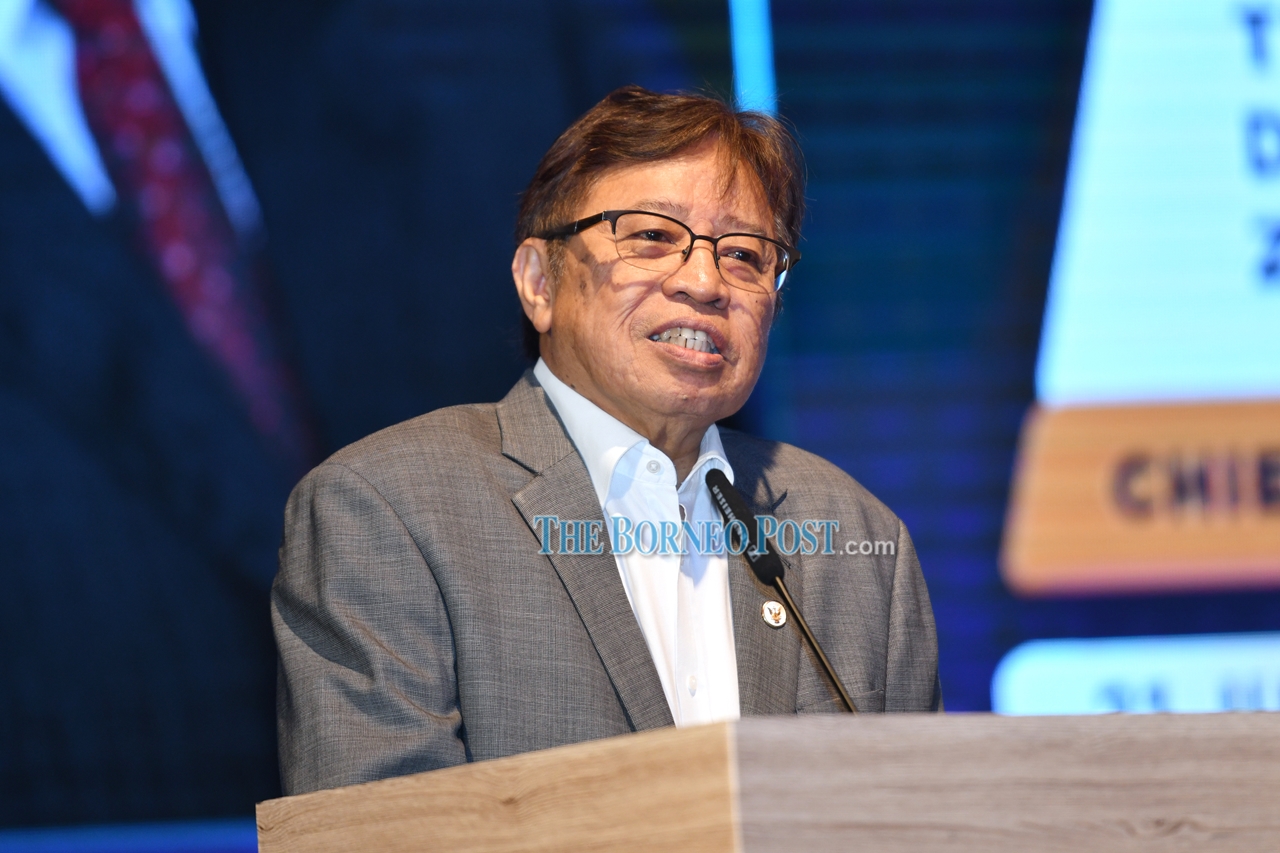 KUCHING: Sarawak Chief Minister Datuk Patinggi Abang Johari Tun Openg says that a long-term programme will be announced to improve the state’s economy post-Covid-19 outbreak for the benefits of its people.

“It is certain the economy will be different after the Covid-19 pandemic and I will make the necessary announcement after discussing with stakeholders or relevant agencies,” he said in his Labour Day message to the workers in Sarawak.

Abang Johari said the state government will ensure that the state’s economy can continue to record growth in the future, albeit the challenging environment currently.

He stressed such efforts were being made to ensure the people of the state can be kept in employment and enjoy consistent income to take care of themselves and their family.

Although Prime Minister Tan Sri Muhyiddin Yassin announced a Conditional Movement Control Order during a live televised address, Abang Johari said the state government will evaluate the approach according to the state’s needs and uniqueness.

“As the chief minister, I understanding this year has been a very challenging year for all workers across industries. The Covid-19 outbreak requires Movement Control Order (MCO) to be implemented nationwide to contain the outbreak,” he said.

He added he was cognisant of that fact that daily paid workers were facing a hard time to ensure food on the table for their family.

“As such, the state government has introduced assistance directly and indirectly via the Sarawakku Sayang Assistance Programme 2.0.”

However, Abang Johari admitted the assistance by the state government could not cover all the needs of the people and he hoped workers from all sectors and across the society can remain calm in the face of the challenges.

He added assistance such as cash payment to B40 group and utility rate subsidy were some of the measures that had been rolled out to reduce the burden of the people, especially people in the workforce.