Saturday, February 27
You are at:Home»News»Sabah»Explain why industrial diesel price in Sabah 57% higher than peninsula – Junz 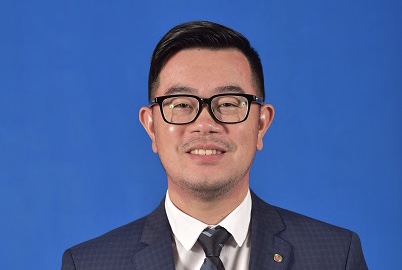 “The industrial diesel price in Sabah has remained at RM1.73 per litre, whereas West Malaysians are enjoying it at RM1.10 per litre,” he said.

“Just do the math. It is a 57% difference between Sabah and West Malaysia!”

Junz, who is also Sabah Minister for Agriculture and Food Industry, said Putrajaya’s treatment towards Sabah is hurting the state economy.

“Putrajaya’s failure is crippling Sabah’s economy. Sabah produces crude oil, yet our factories, fishermen and all those contributing to Sabah’s economy are being sabotaged by Putrajaya again and again.”

He also urged more to speak up for Sabahans.

“I hope Putrajaya will rectify this as soon as possible. Sabahans sitting in the current Federal Cabinet must also voice on this matter and not betray our fellow Sabahans.”