Wednesday, December 8
You are at:Home»News»Sabah too will not implement Conditional MCO on May 4 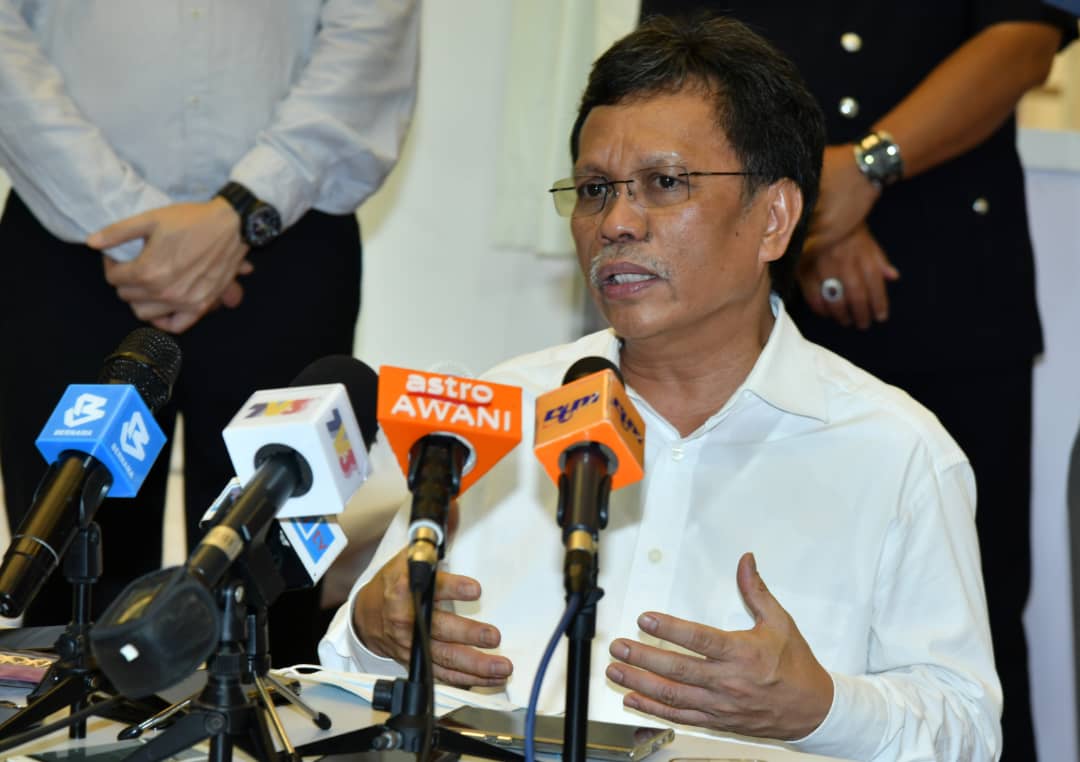 KOTA KINABALU: The Sabah government has decided not to implement the Conditional Movement Control Order (CMCO) in order to continue its efforts to curb the spread of Covid-19.

Chief Minister Datuk Seri Panglima Mohd Shafie Apdal said Sabah would maintain the implementation of Phase 4 of the MCO which would end on May 12.

Shafie said the state government has made the stand to continue its efforts to contain the spread of Covid-19, and to ensure the people were not exposed to the risk of infection.

“I urge the people to continue to comply with Phase 4 of the MCO,” he said in a statement today.

Yesterday, Sarawak through the Sarawak Disaster Management Committee (SDMC) also announced its decision not to implement the CMCO until it had studied the implications it would have on the state.

Kedah and Selangor had also announced that they would not implement the CMCO.

Kedah Menteri Besar Datuk Seri Mukhriz Mahathir said the state’s special security committee would meet on Tuesday to study the implementation of CMCO to ensure it was suitable for the state.

“The state government will scrutinise the requirements and guidelines of the CMCO announced by the federal government,“ Mukhriz said in a statement.

Last Friday, Muhyiddin announced that most economic sectors in the country would be allowed to reopen on May 4 during what he termed as the Conditional Movement Control Order (CMCO).

The Movement Control Order was enforced on March 18 and has been extended until May 12.

Previous ArticlePress freedom should be in line with principles of truth, justice – Saifuddin
Next Article 17 arrested in Sarawak in last 24 hours for defying MCO