Saturday, September 24
You are at:Home»News»Shafie: Sabah remains firm on not implementing CMCO 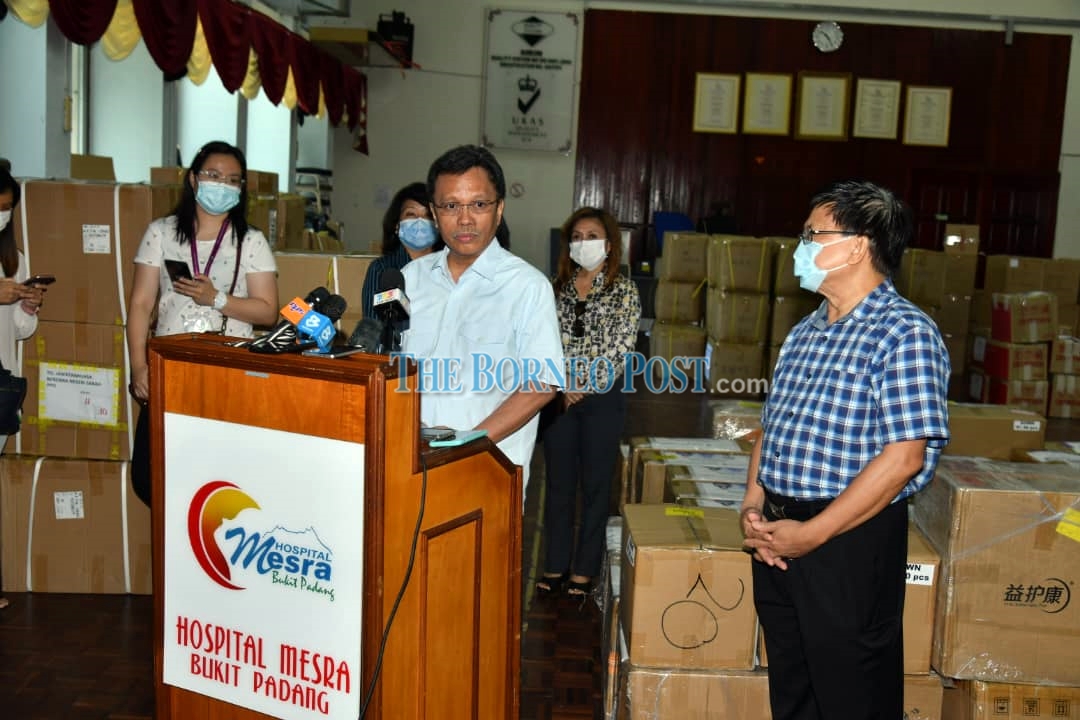 Shafie said that the state will stick with the fourth phase of the MCO, which will last until May 12.

He revealed that the implementation of the CMCO was not discussed with the state government, contrary to what was claimed by Senior Minister Datuk Seri Azmin Ali.

He said the federal government should have consulted the state government instead of simply announcing the new directive on television.

“Even Donald Trump would contact his governors in every state. Why can’t they do the same? We are the ones who would implement the decisions made by them,” he told reporters when met at Hospital Mesra, Bukit Padang here today.

Commenting on the possible legal consequences as mentioned by Azmin, Shafie said that now is not the time to fight on law.

“It’s not the time to talk about who has the power or who does not. This is the time where we work together to save human life..we cannot fix the economy at the expense of human life,” he added.