Monday, February 6
You are at:Home»News»Curtin Malaysia students head home
For the freshest news, join The Borneo Post's Telegram Channel and The Borneo Post on Newswav. 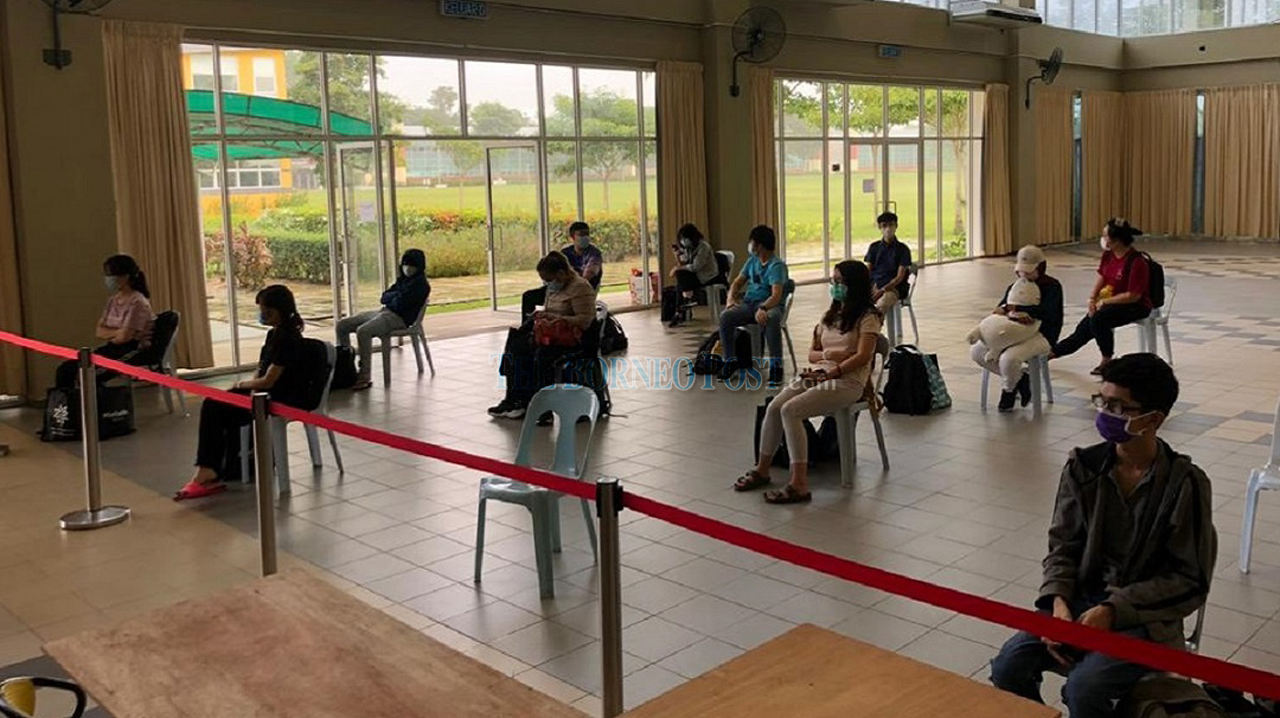 The students awaiting their turns for health screening. 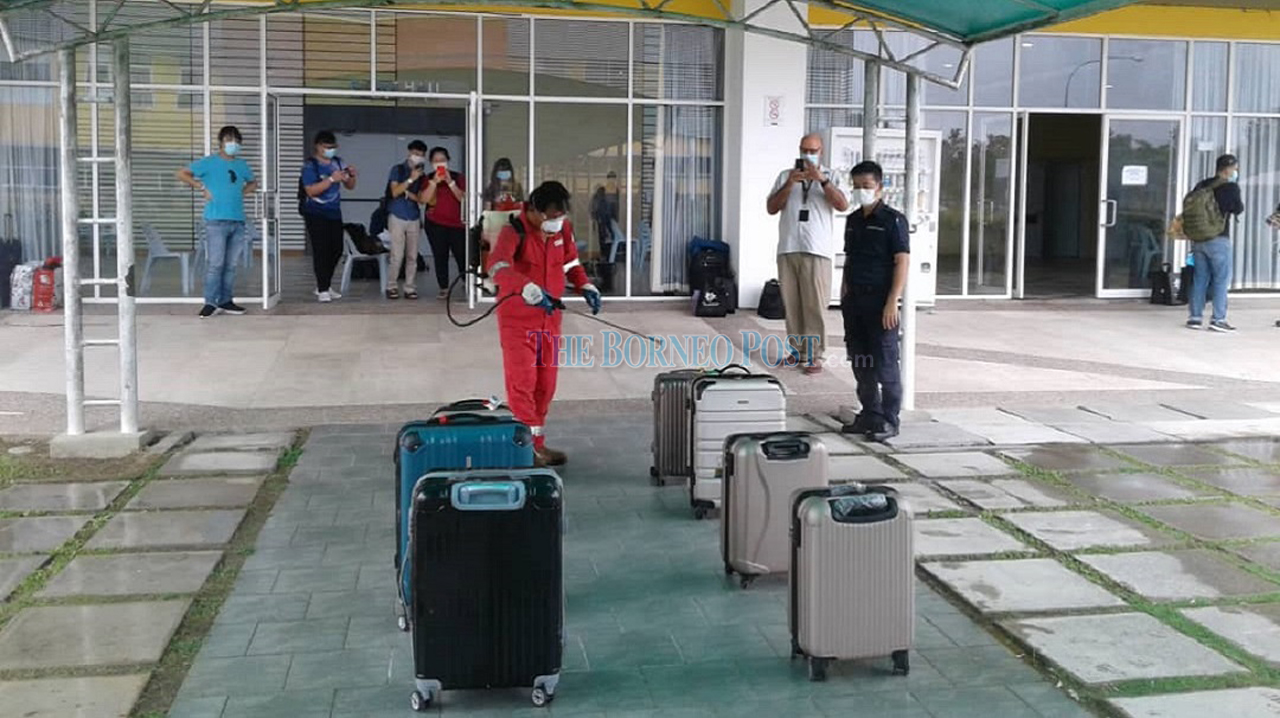 MIRI: A total of 17 Sarawakian students of Curtin University Malaysia (Curtin Malaysia) who were stranded in campus housing due to the Movement Control Order (MCO) were the first students from the university to be allowed to return to their homes in Bintulu, Sibu and Kuching last Saturday.

They were part of the first stage of student movement across the nation from May 1 May onwards.

Curtin Malaysia in a statement yesterday said the students travelled in three buses which were making their return journey to Kuching after delivering over 100 Miri-bound students from Politeknik Kuching Sarawak the day before.

The effort was made possible with the collaboration of Politeknik Kuching Sarawak and support from the Ministry of Higher Education; Sarawak Zone Students Movement leader Professor Kamarudin Kana of Universiti Sarawak Malaysia (Unimas); and the district police headquarters (IPD) in Miri, Bintulu, Sibu and Kuching.

Before departing, the students were given a briefing by security personnel and underwent health screening by health officers. The buses and the students’ luggage were thoroughly sanitised before the students could board, and they were all provided face masks and food packets for the journey by the university.

“Despite having been confined in their university housing for more than 40 days under the MCO, the students are all in good health and remarkably good spirits.

“Obviously, they are very pleased to be going home,” said Curtin Malaysia’s chief operating officer Ir Pieter Willem Pottas, when monitoring the departure of the students at the university’s Recreation & Event Centre on Saturday.

Upon arrival at the designated disembarkation points in their respective hometowns, the students underwent further processing prior to being allowed to return home.

As they had been under quarantine on campus for more than 40 days, and also as the travel only involved inter-district movement, they did not need to be placed in quarantine centres upon arrival but have had to place themselves under self-quarantine at home for 14 days.

Pottas said some students chose to drive home in their own cars after they had secured the necessary release letters and police permits. According to Pottas, over a hundred other students from Peninsular Malaysia and Sabah are now awaiting word from the Ministry of Higher Education on when they could be sent home.

The movement of students needs to be done in stages due to logistical factors and at the same time must follow the standard operating procedures set by the National Security Council and Ministry of Health.

He added that while some students preferred to spend the rest of the semester following classes online from home, others chose to remain on the campus to enjoy the better Internet connection and better focus on their ongoing online studies and upcoming semester examinations, which will also be conducted online.

Pro vice-chancellor, president and chief executive, Professor Simon Leunig, meanwhile said that from the outset of the MCO, Curtin Malaysiain accordance with the directives of the authorities“It has not been easy navigating the continually fluid and challenging circumstances, but we are doing everything we can to safeguard the interests of our students and staff. We are glad that students are gradually being allowed to return home and are doing all we can to assist them,” remarked Leunig.

He added that Curtin Malaysia has had to revise the academic calendar for its first semester and adjusted the start date of its second semester in light of the present circumstances.

The intake of new undergraduate students will now be carried out in August, concurrently with the foundation intake.