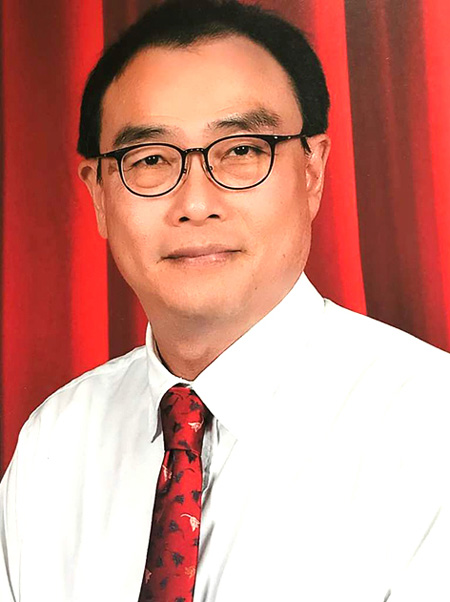 Responding to the setting-up of the Sarawak Economic Action Council to formulate and implement the nine exit economic strategies for the state, Wong said he would only comment on commercial agriculture.

“The keywords in the proposal of commercial agriculture by Chief Minister are: commercialisation and modernisation leveraging on latest technology and artificial intelligence.”

Among others, he suggested that the Sarawak government should consider giving interest free or low interest loans to those entrepreneurs venturing into modern agriculture.

Agriculture Department should proactively assist in providing information on modern farming techniques and equipment, he said.

He noted it was disclosed in parliament last year Malaysia’s spending on import of food has reached RM34.2 billion as of August 2019, official figures showed recently, pointing to increased dependency on food purchases and the country’s food import bill has risen by an average of 6.5 per cent per year from RM30 billion in 2010 to RM50 billion in 2018.

Wong said the weather in Sarawak is conducive for agriculture and if modern agriculture is used to produce food in the state, it can become ‘the fruits and vegetables basket of Malaysia’.

This will help reduce the import food bills of the country and creation of employment opportunities.

He said Taiwan is one of the most advanced agricultural countries in the world but once a typhoon hits it, the harvest will be completely wiped out overnight.

“Sarawak has no such worries about typhoon which is a perennial event in Taiwan, the Philippines and even Vietnam. Sarawak has a perfect weather for agriculture.”

Wong noted Malaysia imported most of its food from China, India, Thailand, Indonesia and New Zealand all of which  have made full use of latest technologies and artificial intelligence to increase agricultural productions, productivity and even marketing.

Government statistics showed the highest amount of import in 2018 were for cereals at RM7.1 billion, followed by coffee, cocoa, tea and spices worth RM7 billion and feedstock valued at RM5.9 billion, he said.

Wong observed that in Sarawak, there are not many farms which use latest agricultural technologies.

“In February 2020, I visited a farm near Bintangor which is a joint venture between Sarawak and Singapore. The main farm products are figs and passion fruits which are exported to Singapore and potentially Australia.

“The young entrepreneur from Sibu, SMC (Sibu Municipal Council) Councillor Thomas Tiong is a graduate in modern agriculture from UPM who uses modern technology to operate and manage his farm which now has six greenhouses of passion fruits and figs. Depending on the range and sophistication of equipment used, the cost of one greenhouse ranges from RM100, 000 to RM200, 000.

“Thomas Tiong further revealed that Sibu’s soil and water are very conducive to the planting of chilli, ginger and garlic organically. He said most of the chilli in Sarawak are imported from Vietnam which rely on heavy application of pesticides to improve productivity. There are only a couple of modern farms in Sarawak which have installed greenhouses,” Wong related.

He recounted that a senior minister of Sarawak was supposed to officiate at the opening of this passion and figs fruits farm and to witness the signing of a joint venture agreement between enterprises from Singapore and Malaysia on March 7, 2020 but it was postponed due to the outbreak of Covid-19.