Thursday, February 2
You are at:Home»News»Nation»BPN appeal period extended to May 31 – Muhyiddin
For the freshest news, join The Borneo Post's Telegram Channel and The Borneo Post on Newswav. 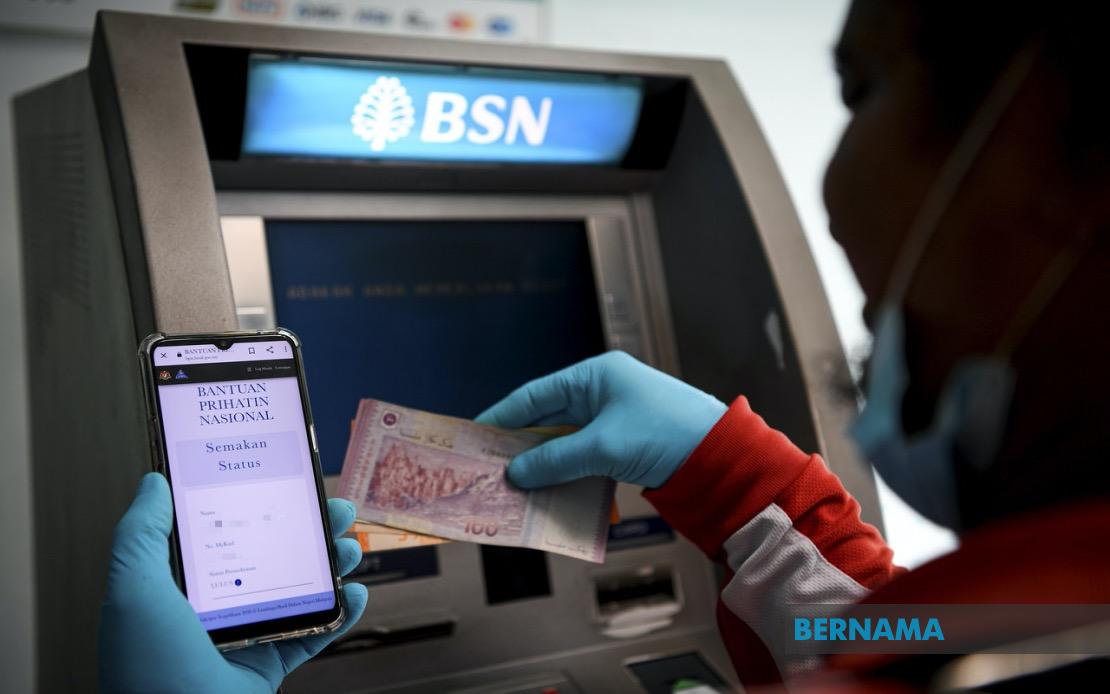 He said apart from sending an appeal through email, applicants whose applications were rejected can go to any Inland Revenue Board (LHDN) counter to make the appeal, starting tomorrow.

“In the states that observe public holiday tomorrow, the applicants can start going to LHDN counters on Tuesday, May 12.

“I can’t promise that all appeals will be approved, but appeals that are reasonable and meet the requirements, InsyaAllah will be approved,” he said in his Special Message aired over national television today.

The Prime Minister said the decision to extend the period was made after taking into consideration the many complaints from the people whose applications were rejected for various reasons, including for incomplete information in their applications.

He said some applications were rejected because records showed that the applicants’ income exceeded the eligibility criteria, but they had recently lost their job and source of income.

Muhyiddin said that, as of yesterday, the government had approved 2.3 million applications for BPN aid, including new applications and appeals, involving an allocation of RM1.7 billion.

With the approval, the BPN aid recipients now numbered 10.6 million with disbursements of RM11 billion so far, he added. – Bernama

Previous ArticleCovid-19: One positive case recorded in Sarawak today, total at 543
Next Article Areas with rising number of Covid-19 infections to be placed under EMCO – PM