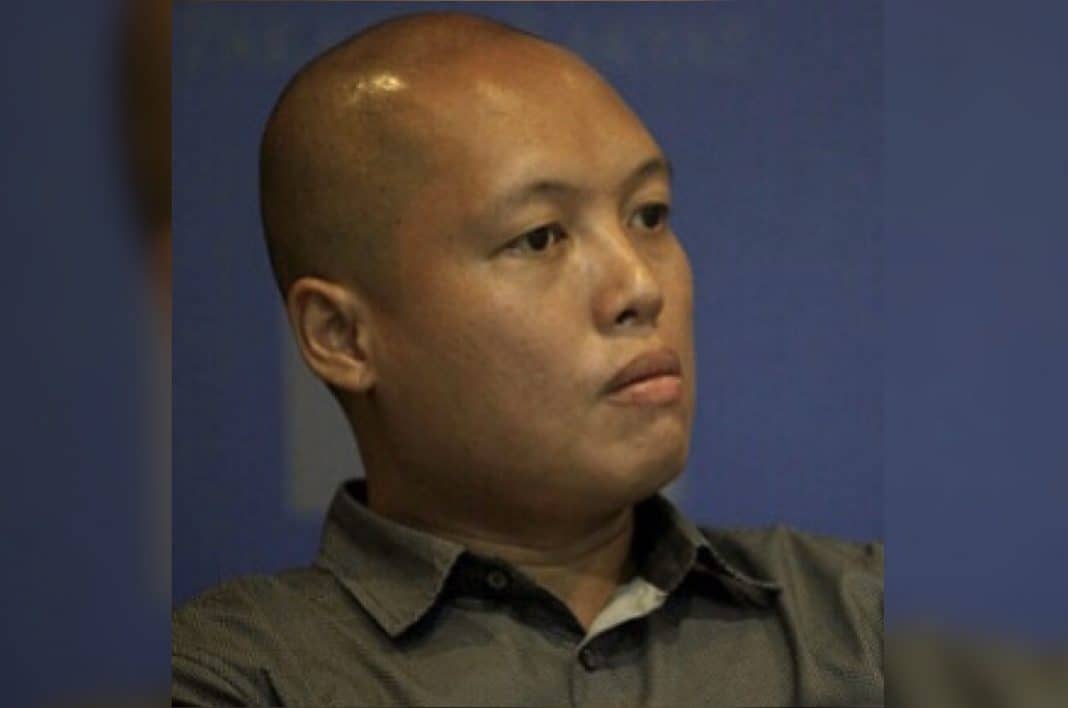 Warisan secretary general Datuk Loretto Padua reminded Joniston that the Chief Minister had made it clear the State Government prioritized the people’s safety and health more than the economy.

He said Shafie had also announced the State Government’s need to examine and study the Conditional Movement Control Order (CMCO) thoroughly before implementing it.

“Datuk Joniston Bangkuai may lack ideas to defend the Federal Government’s decision on the implementation of the Conditional Movement Control Order,” said Loretto.

He said there was no U-turn because the State Government decided to allow the agriculture and forestry sectors to open once a detailed study has been conducted.

“Let’s not politicize this issue. Do not criticize the State Government when the Chief Minister seeks to govern the State without the intervention of the Federal as this shows that we want to make independent decisions.

“What is important, the State Government has provided guidelines to the sector players involved in the standard operating procedure (SOP) and guidelines that need to be implemented,” Loretto pointed out.

Joniston claimed yesterday that the Chief Minister’s sudden U-turn on the CMCO implementation in the State had led to confusion among people in Sabah.

He said the U-turn was made in mere days after Shafie rejected the May 4 announced CMCO, and announced that Sabah will uphold the MCO Phase 4 guidelines till it’s original May 12 deadline.