Saturday, May 28
You are at:Home»Business»AirAsia studying possibility of increasing air fares 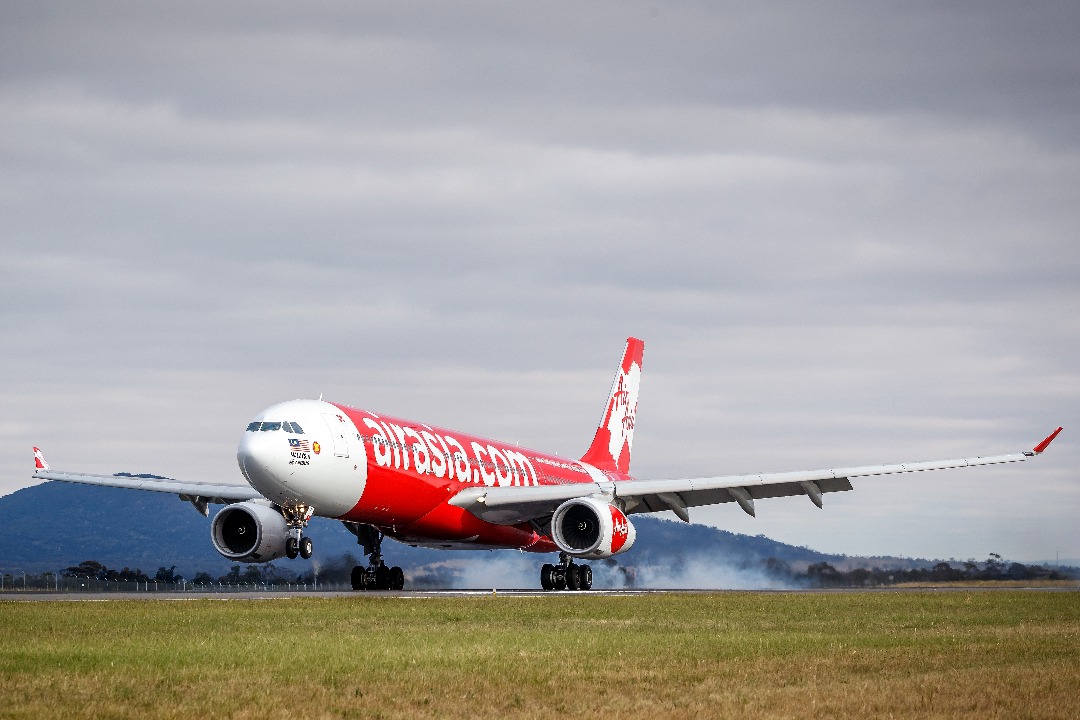 File photo of an Airasia flight taking off.

KUALA LUMPUR: Low-cost airline, AirAsia Bhd is studying the possibility of increasing its air fares in the future, following the implementation of the Conditional Movement Control Order (CMCO).

Executive chairman, Datuk Kamarudin Meranun said discussions are ongoing to decide if there is an urgent need for AirAsia to increase its air fares in the future.

“Even if there is an increase, it will not be significant.

“At the moment, we do not know exactly how much the increase would be (if any) as we do not know the total number of AirAsia aircraft that would be allowed to operate during the CMCO,” he told reporters after the launch of the group’s charity campaign, “Derma Dengan Ikhlas” here today.

On Tuesday, some local carriers warned that passengers will likely have to pay over 50 per cent or more for air fares if social distancing is implemented on board aircraft, as proposed by the International Air Transport Association (IATA) in view of the Covid-19.

Malaysia Airlines Bhd (MAB) and Malindo Air said the need for social distancing among passengers would result in a spike in air fares by up to 54 per cent.

MAB said this was seen in Thailand after its government regulated empty seating between passengers, which resulted in domestic fares increasing by over 50 per cent.

“We will continue to drive dynamic pricing based on capacity and demand. Promotions will surely be ascertained periodically as and when it is feasible.

“We expect customers to be more concern on safety and security,” it said in a news report yesterday.

Kamarudin said the increase of fares would be subject to costs and AirAsia would try as much as possible not to increase its fares so as not to burden passengers.

“Our intention in resuming flight (operations) is to ensure that operations can continue and not because we are aiming for profit, as, in the current challenging situation, it is difficult for airline companies to make profit.

“As long as we can pay for management costs such as maintenance and so on, it is sufficient,” he said.

He said operation of airline companies is subjected to government directives, hence, all plans will have to comply with the government’s decision, especially during the CMCO.

“So, when we made a plan and when the announcement by the government is not in line with our plans, we have to change it,” he said.

Meanwhile, Kamarudin said AirAsia has used RM50,000 from its contribution fund to purchase essential goods from ST Rosyam Mart supermarket to be distributed to more than 1,000 families and various communities, including single mothers, non-governmental organisations, mosques and welfare organisations.

“So far, we have provided assistance to more than 50 locations and we realised that there are more communities that are in need of such assistance,” he said.

The airline had launched a public digital donation drive on April 5 and has managed to raise RM911,000 to-date. – Bernama