Sunday, June 13
You are at:Home»News»SDMC: Public now allowed to travel between 7am and 10pm when necessary in Sarawak during CMCO 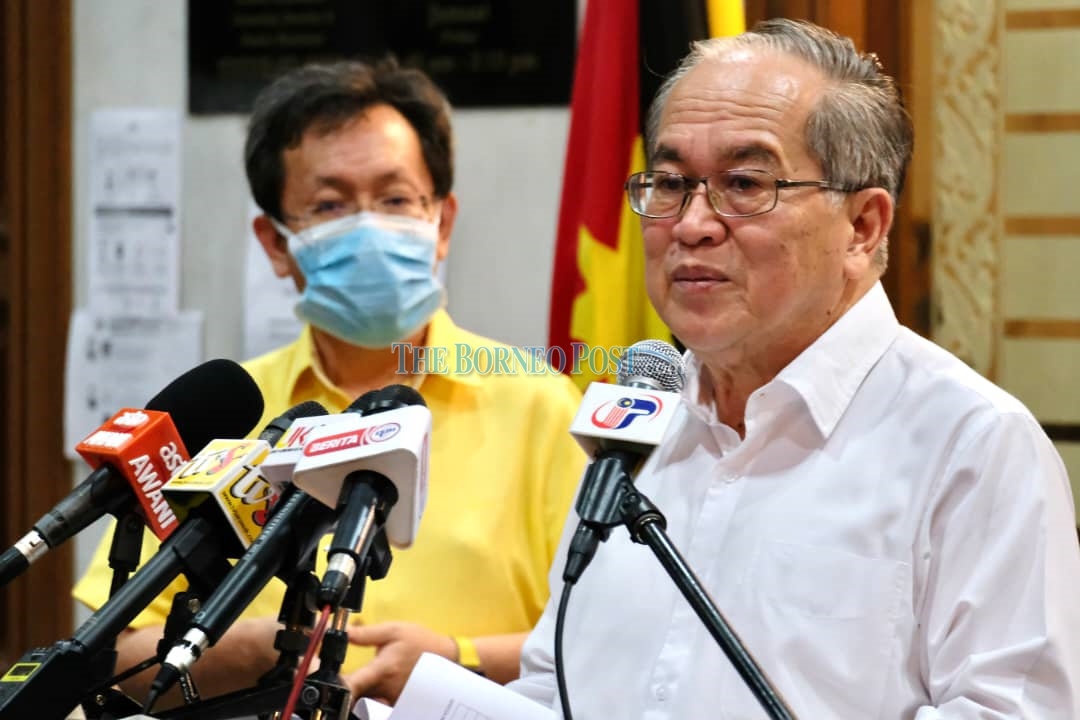 KUCHING: Members of the public are allowed to go out between 7am and 10pm in line with the Conditional Movement Control Order (CMCO) policy for economic activities in Sarawak.

Sarawak Disaster Management Committee (SDMC) chairman Datuk Amar Douglas Uggah Embas clarified this following confusion among some members of the public who thought they were only allowed to go out between 7am and 7pm as per the rules of the previous MCO.

“There has been some discussion about this confusion in the committee before because according to the standard operating procedures laid out by the federal government, various activities have different times to operate.

“So what SDMC has done is come up with just one time frame for all, which is between 7am and 10pm, and the public can also go out (during that time frame) but only when necessary,” he told reporters at a press conference today.

As such, he advised Sarawakians not to abuse these extended hours to loiter or carry out unnecessary activities.

Uggah, who is also deputy chief minister, warned that the police and the armed forces will continue conducting their patrols to ensure nobody abuses the more lenient CMCO procedures, and SDMC will be forming an enforcement committee to ramp up enforcement in the state.

“To date we have received about 23,000 letters of notifications from businesses all over Sarawak opening up from May 12.

“It will be a challenge trying to enforce the SOP from Lundu all the way to Lawas. Ultimately, the compliance will depend on Sarawakians at large.

“The government may set up all the measures, procedures and SOP, but it will be more challenging if the people themselves do not comply,” he said.

Uggah yesterday announced that operating hours for economic sectors that are allowed to operate in Sarawak from May 12 have been standardised to 7am to 10pm.

He conceded that the different operating hours as stated in the state’s SOP according to each sector had caused some confusion.

Uggah said for economic sectors which have reopened, the notification by SDMC was intended to ensure that operating sectors can adopt the guidelines and SOP which aims to balance the economy and public health.

“This is important because we want to determine that even when economic activities have resumed, we also make sure that public health is taken care of.

“That is why social distancing and personal hygiene must be practiced at all times,” he said during Tuesday’s press conference.