Sunday, September 20
You are at:Home»Business»‘April airport traffic down nearly 100 pct, but worst likely over’ 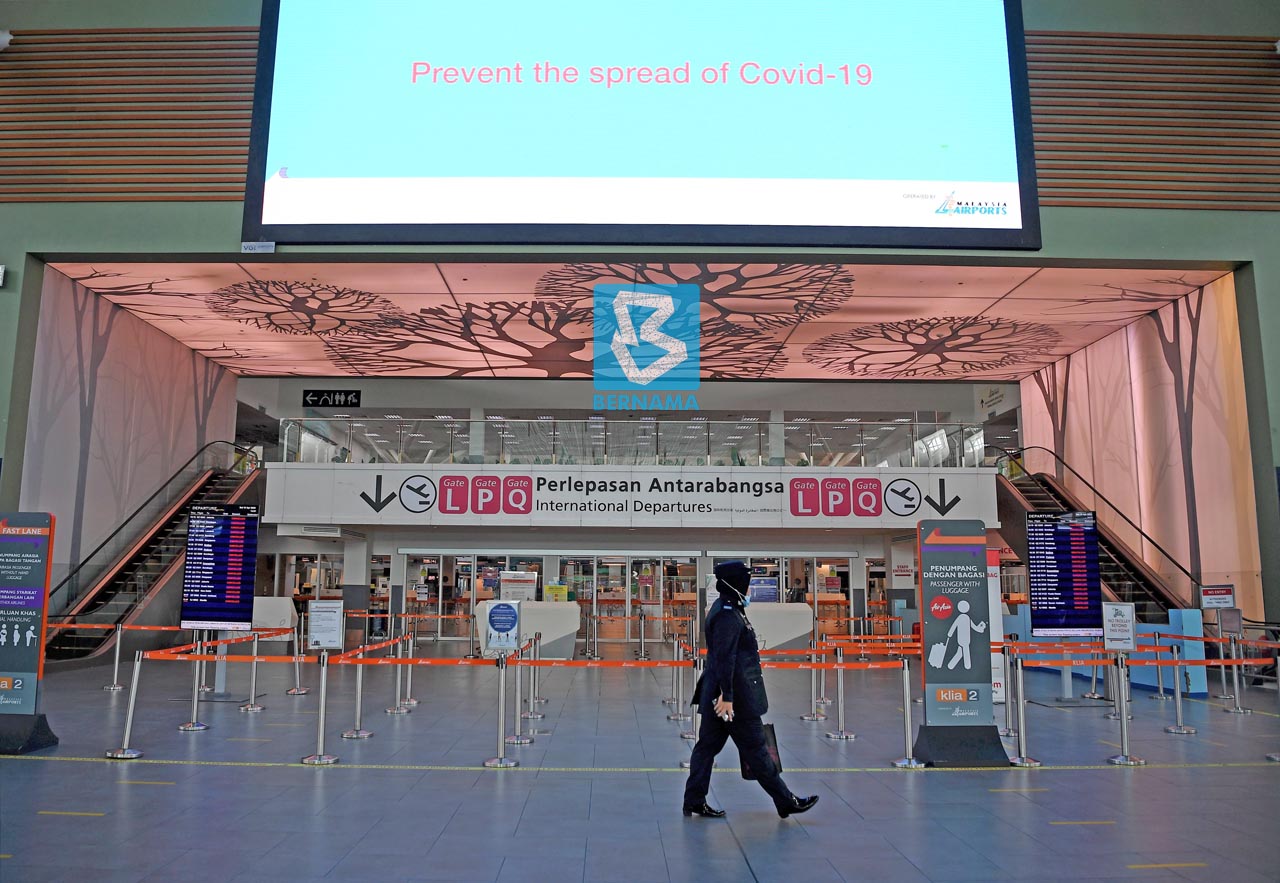 During this period, MAHB’s total passenger movements contracted by 98.8 per cent in April to only 137,000 passengers. — Bernama photo

KUCHING: Malaysia Airports Holdings Bhd (MAHB) saw a near standstill at its airports as passenger traffic dropped to near 100 per cent.

However, analysts are now more optimistic about its prospects as the Coronavirus Disease 2019 (Covid-19) pandemic appears to be easing in Malaysia and Turkey, and recovery could accelerate going forward.

In an announcement on Bursa Malaysia, MAHB revealed that in April, traffic performance at both its operations in Malaysia and Turkey were affected by the full enforcement of the movement control order (MCO) in Malaysia and temporary suspension of Istanbul SGIA following the Turkish government’s decision to temporarily close borders.

The MCO enforcement in Malaysia has restricted airport and airline operations to repatriation and cargo flights.

However, it pointed out that from April 29, local airlines have recommenced flights to key domestic routes with minimal frequencies and are ready to increase more flights with the government’s endorsement to allow more inter-state border movements with strict travelling guidelines.

Furthermore, it said the latest announcement of a Conditional MCO from May 4 until June 89 will allow most businesses to resume operations under strict SOP guidelines and hence, most of its shops at its airports are restarting their businesses.

“In Malaysia, local airlines recommenced limited flights to key domestic destinations from April 29, 2020 and will recommence more flights if permitted by the Malaysian government. Duty free shops at its Malaysian airports have also been allowed to reopen.

“In Turkey, Pegasus and Turkish Airlines are planning to resume flights from May 28, 2020. Thus, we are hopeful that Malaysian and SGIA passenger traffic will gradually recover going forward,” the research arm of Maybank Investment Bank Bhd (Maybank IB Research) said in a report.

“As the Covid-19 pandemic is easing in Malaysia and Turkey, we are more confident that the recovery in passenger traffic and earnings will accelerate going forward,” it added.

Meanwhile, MIDF Amanah Investment Bank Bhd (MIDF Research) said, “Although the passenger traffic from January to April 2020 only made up 26.3 per cent of our full year FY20 estimates, we are expecting demand to gradually recover in the second half of 2020 (2H20). As such we are keeping our earnings estimates unchanged.”