Tuesday, December 6
You are at:Home»News»Covid-19: No more red zones in Sarawak as Kuching turns yellow 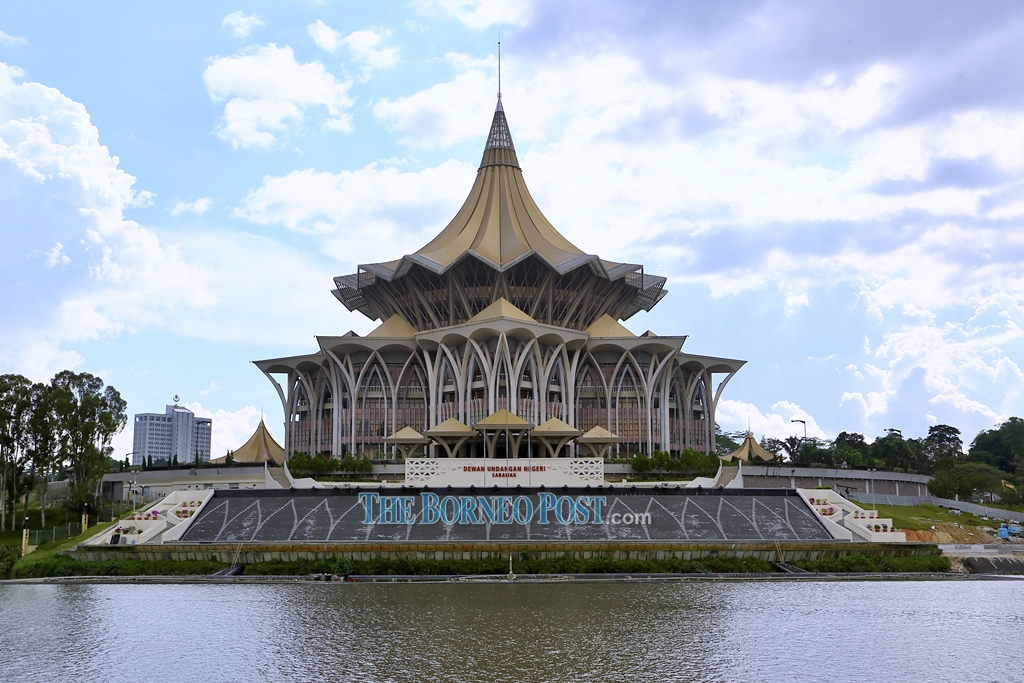 “Today, Kuching has changed its status from red zone to yellow zone. The yellow colour code is for areas where the number of new cases are less than 40 in the last 14 days,” he said in during the daily Covid-19 update press conference.

He also announced that Sarawak today recorded its second consecutive day with no new Covid-19 cases.

There are now seven yellow zones in Sarawak, including Kuching which recorded 14 cases in the last 14 days.

The remaining 33 districts in Sarawak are all green zones, where there have been no new cases in the last 14 days.

Uggah added that there were six more patients who had recovered from Covid-19 today, and have been discharged from the Sarawak General Hospital (SGH) here.

He also revealed that 121 or 22.24 per cent of Covid-19 patients are still being treated in hospitals, while one patient is still in the Intensive Care Unit (ICU).

There are currently no patients under intubation.

Covid-19 has so far killed 17 persons or 3.13 percent of the total cases in Sarawak.

Uggah said a total of 20 new cases of persons-under-investigation (PUI) were recorded yesterday, out of which 11 are still awaiting laboratory test results.

He also said that as of today, 16,167 applications for inter-district travel were received at the 28 police district headquarters statewide, out of which 14,259 had been approved and 880 rejected.

Uggah added that the General Operations Force had reported it foiled a smuggling attempt at an illegal border route at Kampung Stass, Bau, with the seized items valued at RM112,000.