Thursday, February 2
You are at:Home»News»Uggah: Samples required from those returning to S’wak from Peninsular, Sabah, Labuan
For the freshest news, join The Borneo Post's Telegram Channel and The Borneo Post on Newswav. 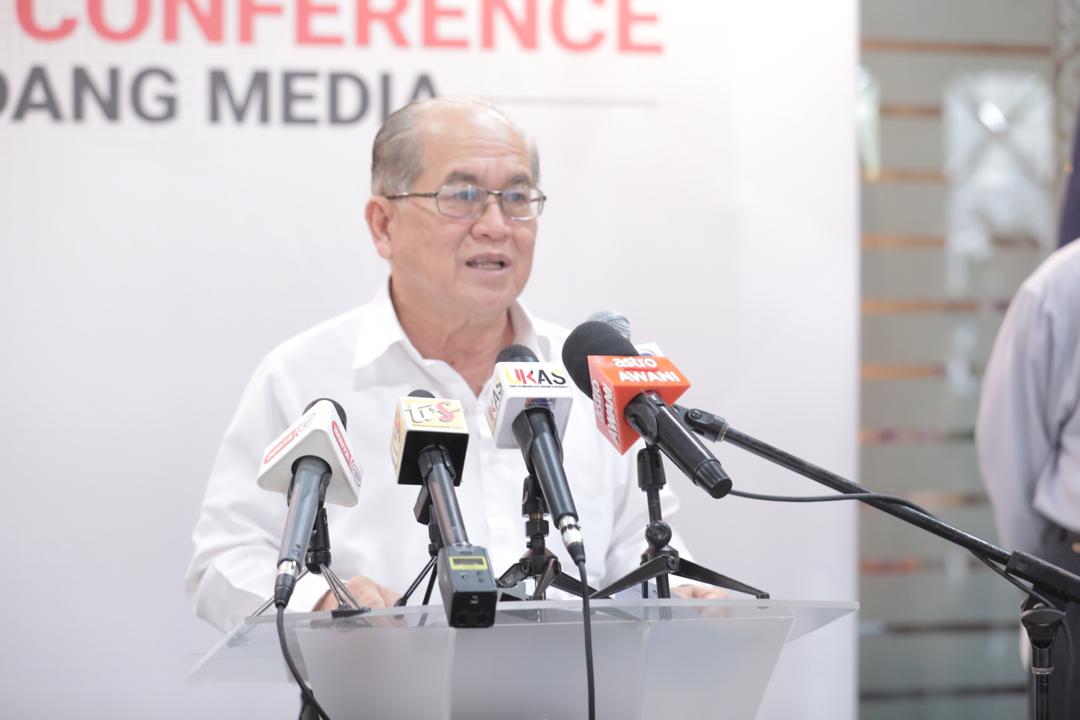 KUCHING: Sarawak Disaster Management Committee (SDMC) has changed procedures for returning Sarawakians after a new cluster Covid-19 cluster known as IPT Cluster was found yesterday in Sabah and the Peninsular.

Its chairman Datuk Amar Douglas Uggah Embas said SDMC decided today to take extra precaution by requiring samples to be taken from those returnees arriving from Peninsular, Sabah and Labuan once they touched down in Sarawak.

“They will be screened and placed at the hotel until the test result of their sample is known. Only those whose sample is tested negative are allowed home and they are required to wear a QR-code wristband as they continue their quarantine at home,” he told a daily Covid-19 update today.

He also said another decision made by SDMC was to require Sarawakian civil servants Peninsular, Sabah and Labuan to undergo polymerise chain reaction (PCR) test three days prior to returning to the state.

“They can only be allowed back to Sarawak if their sample test result is negative,” he said.

He was also quoted as saying that the source of infection could be from infected staff who had the liberty to move around compared to students quarantined at their hostels.

Regading the number of students who have already returned to Sarawak, Uggah said SDMC has so far coordinated the return of 4,931 students coming back from the Peninsular, Sabah and Labuan.

He also said SDMC at the same time also coordinated the return of 1,451 students in institutions within Sarawak to their respective home towns within the state.

On another matter, he said Sarawak government has generally given the leeway for foreign workers in the state to return to their respective countries during this Covid-19 pandemic.

“However, we do not guarantee that they can come back to Sarawak,” he said.

He also said SDMC is still negotiating with State Health Department and Social Security Organisation (Socso) on suitable measures to do Covid-19 screening for all workers be they local or foreigners in the state.