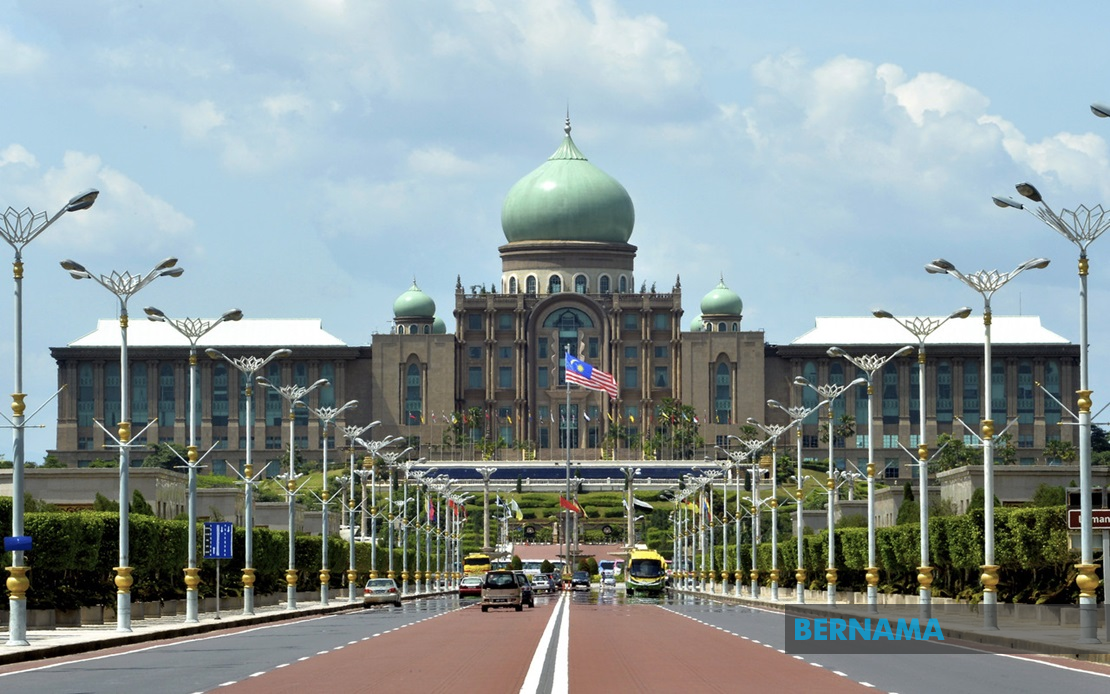 All Members of Parliament from Bersatu, BN, PAS, GPS, PBS and Star have declared their support for the formation of Perikatan Nasional (PN). – Bernama file photo

In a joint statement issued today, all the presidents and chairmen of the political parties involved explained that the PN Memorandum of Understanding (MoU) had been drafted towards achieving cooperation in the coalition.

Among the contents of the MoU were to strengthen and uphold the supremacy of the Federal Constitution, the sovereignty of the Malay Rulers, the principles of Rukun Negara and ensure the welfare and interests of all Malaysians regardless of religion and race.

“Ensuring a form of good governance and administration at federal and state levels, inclusive and of world-class standard aimed at protecting and ensuring the welfare, interests, prosperity and harmony of the people are safeguarded and enhanced as well as guaranteeing the progress and revival of the nation’s economy and development.

“Strengthening the Malaysian spirit of sharing and togetherness among Sabah, Sarawak and Peninsular Malaysia in order to realise the aspirations and goals of MA63 (Malaysia Agreement 1963,” the statement said.

In addition, the contents of the MoU mentioned strengthening and empowering the agenda of racial unity, religious and cultural harmony within the framework of the Federal Constitution as an axis to political stability and national well-being.

The MoU was also framed d to strengthen PN through the practice of discussion and consultation based on respecting the various religions, races and cultures for the sake of the country withing the framework of the Federal Constitution and principles of Rukun Negara.