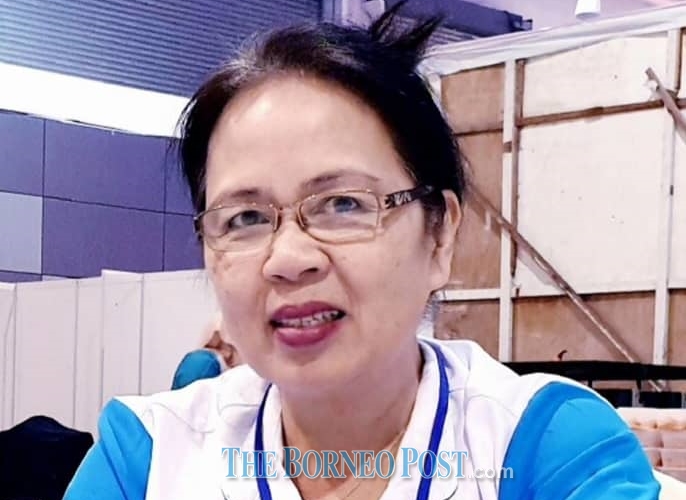 Catherine who is also an committee member of PKR women national council and PKR Baram vice chairman said it was a difficult decision for her to make.

“After much thought and consideration, today, I am announcing my resignation from my posts and quit Parti Keadilan Rakyat with immediate effect.

“It was a difficult decision that I had to make, considering the fact that I have been with the party for more than 10 years now. I decided to join PKR more than ten years ago because I was attracted to the party’s principles of fighting for justice for the people, and to bring reforms to Malaysia,” she said in a press statement today.

She added that the reason that had led to her decision was because she had lost confidence and trust in the party leadership and the direction the party is heading.

“PKR leadership has changed over time and that the party’s struggles seemed to have deviated and no longer upholding and live up to the ideals of justice and equality for all.

“Instead, the party leadership is focusing and propelling on the personal interests and ambitions of certain individuals who are craving for positions and power,” she said.

She added that the recent mass sackings and suspension of party members nationwide, which included the good and credible Sarawak leaders such as the Selangau MP and Ba Kelalan assemblyman Baru Bian, Batu Lintang assemblyman See Chee How, former PKR Sarawak deputy chairman Baharuddin Mohksen and former PKR Sarawak women chief Nurhanim Mokhsen were beyond comprehension and unacceptable to many, especially the party members and grassroots supporters in Sarawak.

She opined that such inappropriate actions had erased the confidence of numerous party members and supporters to the party and it’s leadership.

Previous ArticleCMS assures there will be sufficient supply of cement in market effective May 18
Next Article Bersatu, BN, PAS, GPS, PBS and Star support formation of PN