Wednesday, May 12
You are at:Home»News»Masir says seat in Parliament not his choice, maintains being opposition 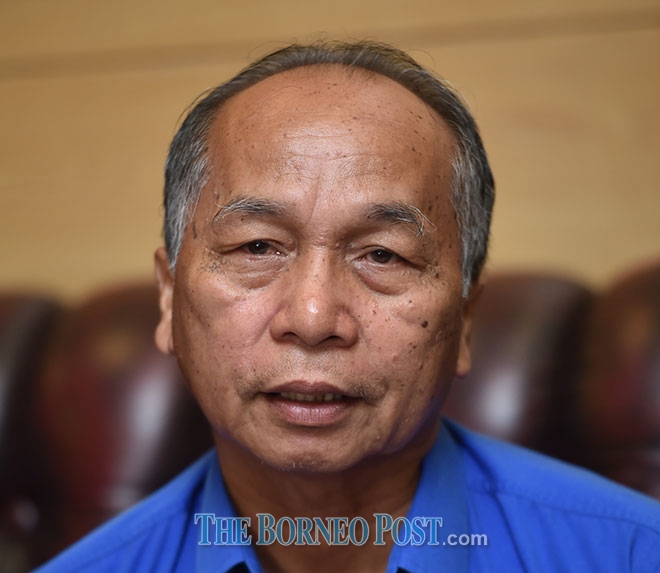 KUCHING: Sri Aman MP Dato Masir Kujat has denied shifting his political allegiance after he was seated with government backbenchers during the one-day Parliament sitting today.

The member of Parti Sarawak Bersatu’s presidential council insisted that his party was still an opposition party, pointing out that the seating arrangement in Parliament was not decided by him.

“I wish to clarify that I am a member of the Presidential Council of Parti Sarawak Bersatu and PSB is an opposition party at both Federal and State levels,” he said in a statement.

“I should not have been arranged by the Speaker to be seated with PN backbenchers as PSB does not support PN,” he added.

News portal Malaysiakini pointed out in a report today that Masir was seated on the government bench and that he had previously supported former prime minister Tun Dr Mahathir Mohamad.

It also said that according to the seating arrangement, there are 114 government backbenchers in the 222-seat Parliament.

In addition, it noted that Selangau MP Baru Bian, who is the former PKR Sarawak chief, was the only Independent MP in the august House.