Tuesday, September 28
You are at:Home»News»Construction of DCCI, DCF office buildings expected to start after Gawai Dayak 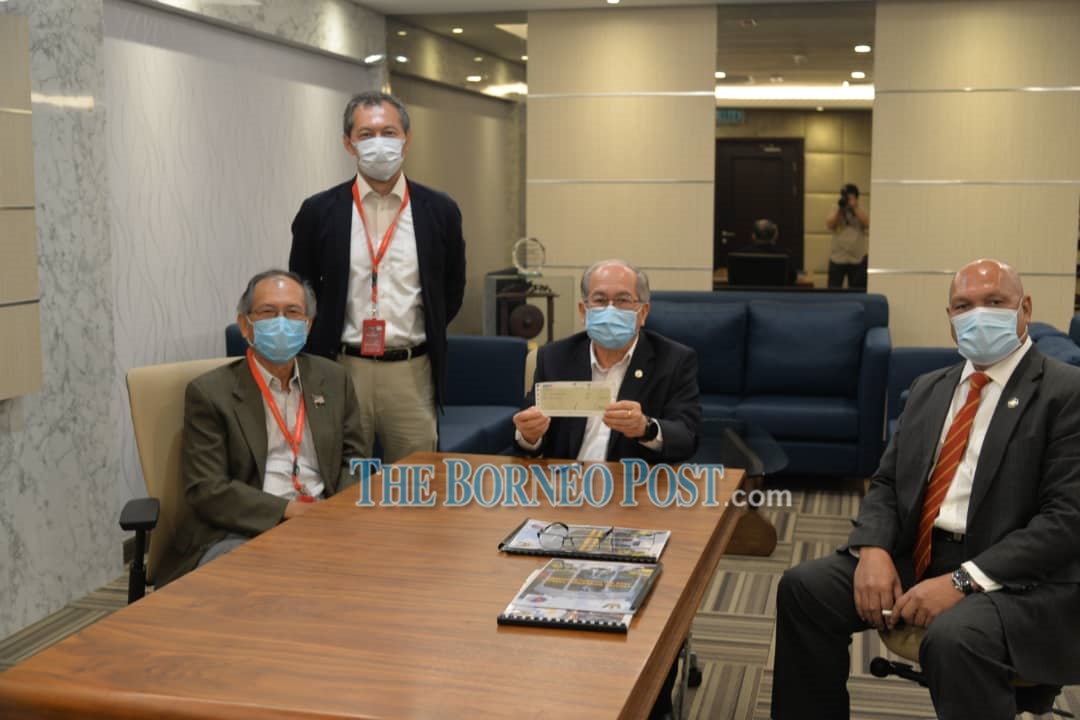 KUCHING: The construction of the Dayak Chamber of Commerce (DCCI) and Dayak Cultural Foundation (DCF) office buildings is expected to commence after this year’s Gawai Dayak celebration.

DCCI president Datuk Joseph Salang Gandum said that the project will be built on a 2.266 hectares plot at Jalan Ong Tiang Swee here.

He said this after receiving a cheque for RM10 million from the state government to finance the construction.

Salang said that the RM10 million received yesterday was the second tranche of a total RM20 million, which the state government had previously allocated to the two organisations.

“Each organisation gets RM10 million.We are indeed very grateful to the state government for the allocations.

“We are also equally grateful to it for allocating the land to both DCCI and DCF,” Salang said, adding that aside from the office buildings, the remainder of the land would be developed as residential apartments.

“We are looking forward to the commencement of the construction work. Earthworks, including site levelling among others, have been done,” he said.