Monday, November 28
You are at:Home»News»Smoking ban still in force despite change in federal govt – Voon 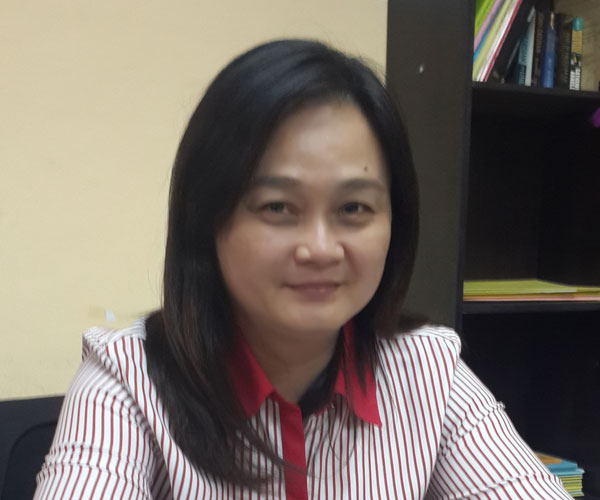 She said the issue of smoking ban was highlighted by members of public who noticed people lighting up at coffee shops while waiting for their food.

“No doubt the people took quite some time to adapt themselves to the smoking ban but our law-abiding people have so far done a good job to enable a smoke-free and healthy environment at eating outlets and coffee shops since the full enforcement of the ban in January this year .

“For public awareness, we wish to inform that the smoking ban is still in force and the change in the federal government does not change existing policies or laws unless they are amended or repealed by the government of the day,” she said in a statement yesterday.

Voon opined that the smoking ban is a good regulation which is beneficial to the people.

“The Health Ministry of Malaysia had gazetted all food and beverage outlets in Malaysia as smoke-free areas from January 1, 2019 .

“The Sarawak government also supported the smoking ban,” she said, adding that penalty for patrons caught smoking at eateries shall be fined RM250 for the first and second offences, and RM350 for the third offence.