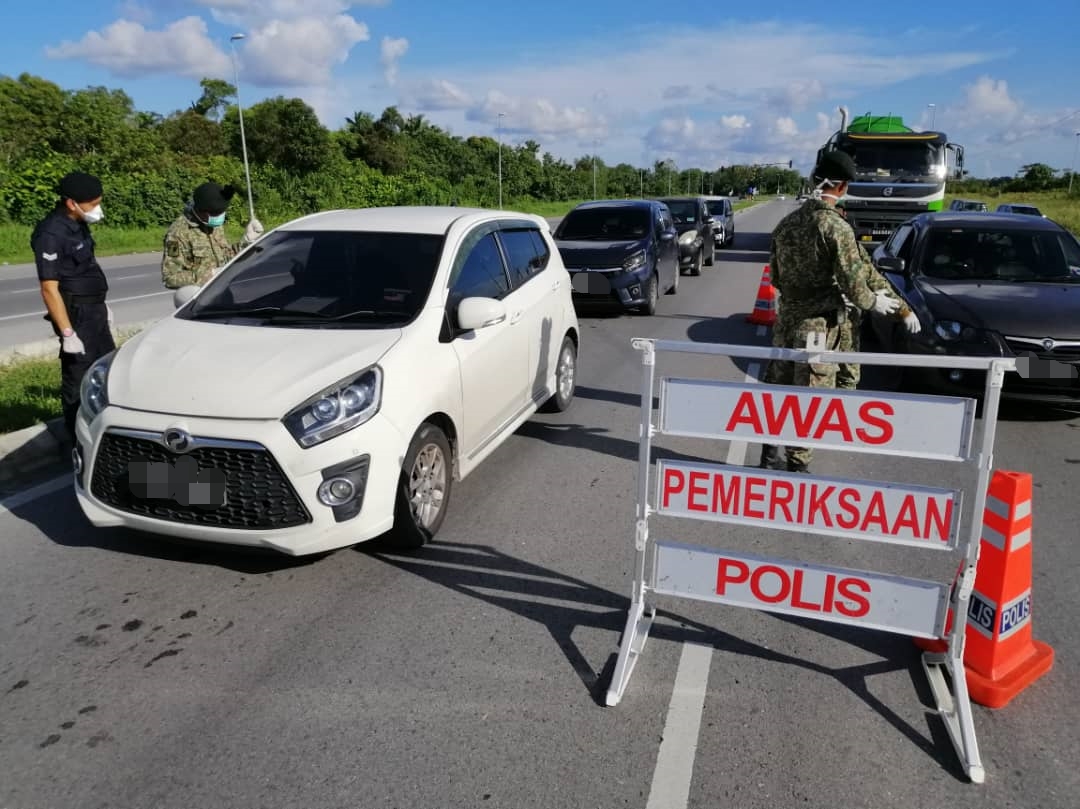 KUCHING: Samarahan Division is now designated as a green zone, after no new Covid-19 positive cases were recorded in the past 14 days.

“Today, Samarahan Division has changed status from yellow to green since there are no cases reported in the past 14 days. There are now five districts which are categorised as yellow zones, while those categorised as green zones amount to 35,” he said during his daily Covid-19 update press conference today.

Samarahan was at one point a Covid-19 red zone together with Kuching Division after previously recording more than 41 cases in a period of 14 days.

There are now no more red zones in Sarawak after Kuching was declared a yellow zone on May 15.

Uggah, who is also deputy chief minister, said two more more patients who had recovered from Covid-19 and were discharged today comprised of one individual from the Sarawak General Hospital (SGH) Kuching and one from Sibu Hospital.

He also revealed that 87 patients or 15.99 per cent of Covid-19 patients were still being treated in hospitals, while one patient was still in the Intensive Care Unit (ICU).

There are currently no patients under intubation.

Covid-19 has so far killed 17 persons or 3.13 percent of the total cases in Sarawak.

Uggah also said a total of 41 new cases of persons-under-investigation (PUI) were recorded today, out of which 32 were still awaiting laboratory test results.

On another matter, Uggah said a total 43,572 applications for inter-district travels were received at the 28 police district headquarters statewide, including 6,692 new applications today.

He revealed that out of these, 40,326 applications were approved while 3,246 others were rejected.