Tuesday, January 25
You are at:Home»News»Nation»Ismail Sabri: M’sians to be charged half of quarantine hotel fee from June 1 onward 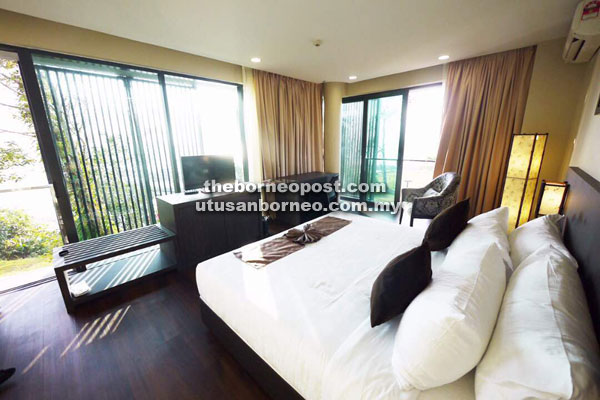 “Malaysians returning from overseas who are undergoing compulsory quarantine at hotels are to pay 50 per cent of the quarantine fee, while the other half will be borne by the government.

“As for non-Malaysians or permanent residents, they will be charged the full fee,” he said at the daily press conference on Covid-19 security issues in Putrajaya Wednesday.

Ismail said that MKN also decided to make it compulsory for these individuals to sign an agreement to pay the fee before they come back.

“They will need to go to the nearest embassy to sign an agreement that they will pay for the hotel fees. The embassy will also issue a letter of approval for them to come back to Malaysia.

“All airlines will be informed of this condition for passengers to board the flights,” he said.

He added that the latest move had to be taken, following the refusal of non-Malaysian couples to pay the hotel quarantine charges.

Ismail also said as of 8am Wednesday there were 259 quarantine centres in operation nationwide, where 17,449 individuals are undergoing compulsory quarantine.

On the compliance operations task force led by the police, Ismail said that on Tuesday 44 individuals were arrested for violating the Standard Operating Procedures (SOP) of the Conditional Movement Control Order (CMCO).

“Yesterday, police arrested 44 individuals for violating the SOP in which 40 of them have been remanded, and four were on police bail.

“A total of 51 individuals were issued with police compounds,” he said, while reminding members of the public to comply with the SOP to avoid getting into trouble with the law.