Thursday, October 28
You are at:Home»News»Nation»Mohd Ali, Ras Adiba sworn in as senators 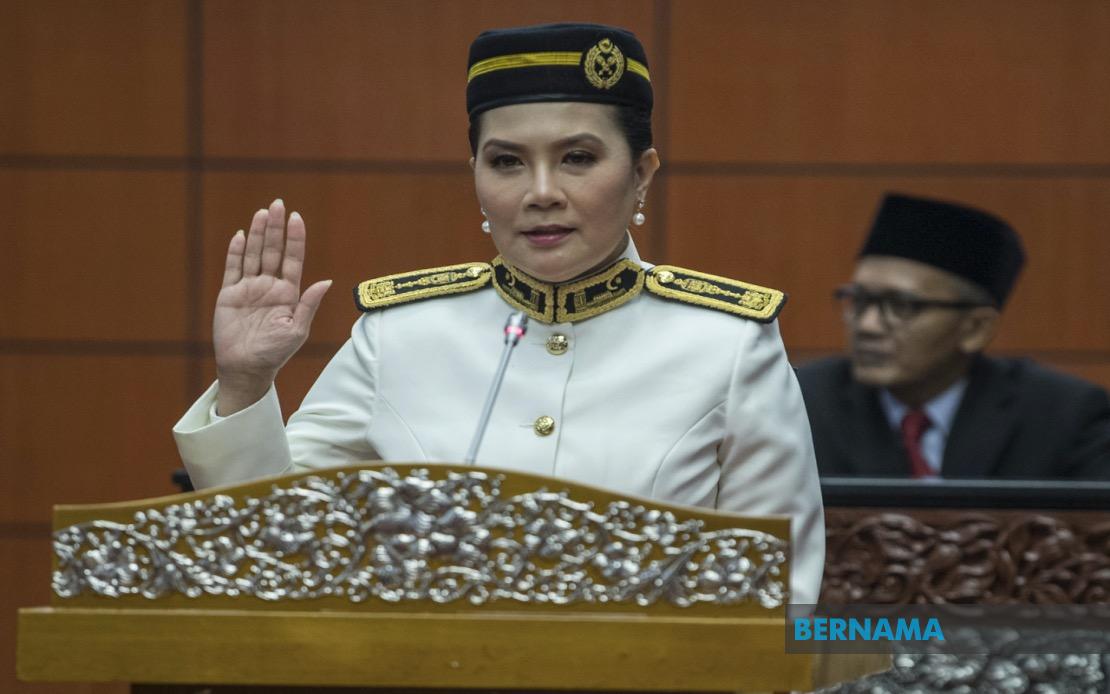 Both of them were appointed for the first time for a period of three years.

Mohd Ali’s appointment was announced by Melaka State Assembly Speaker Datuk Seri Ab Rauf Yusoh after he garnered 16 out of the 28 state assemblymen at the State Assembly sitting on May 11.

Speaking to reporters after the ceremony, Mohd Ali said he would definitely bring up the issues of the people, especially the welfare and education of those in rural areas, during the Senate sittings.

“I will use both my experience as a teacher of 10 years and as a businessman to help those in the teaching profession and business community in particular,” he said.

Meanwhile, the Petaling Jaya-born Ras Adiba, who was the third person appointed to represent the OKU community in the Senate, described the appointment as an honour to the media industry.

The veteran newscaster and national paralympic athlete said among the issues that she would raise were education, employment and infrastructure for the OKU in the country.

“I can’t wait to start and contribute in the implementation of OKU Act and addressing the issues of the inclusivity and rights of the OKU,” she said.

As a former media practitioner, she said she would also want to see more OKU involvement in the broadcasting and journalism industry.

At the swearing-in ceremony, the Senate president also announced the appointment of Muhammad Sujairi Abdullah, 43, as the new Senate secretary, effective Feb 22. – Bernama