Wednesday, December 1
You are at:Home»News»S’wak govt mulls setting up base in Kapit to keep closer watch on ‘jalan tikus’ 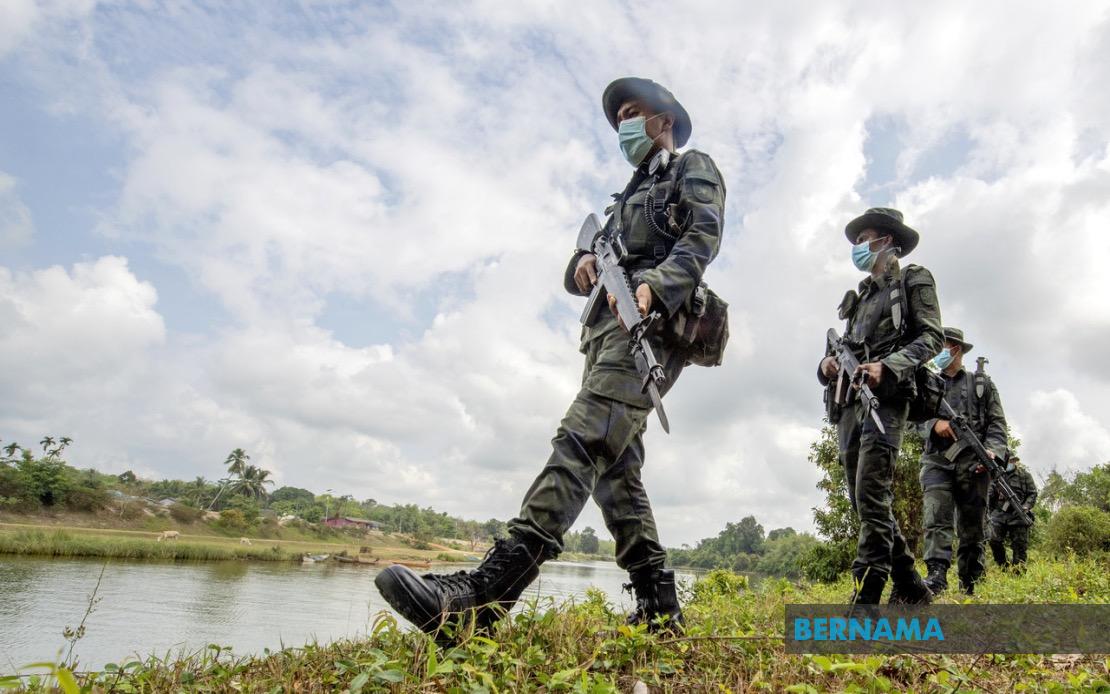 KUCHING: The Sarawak government hopes to establish a permanent base in Kapit for authorities to keep watch over the various illegal border tracks, or ‘jalan tikus’ that are used by smugglers to commit transnational crimes.

Deputy Chief Minister Tan Sri Datuk Amar Dr James Jemut Masing in a statement alleged that such tracks are not only used by smugglers to transport controlled food items, but also for illicit drugs.

“Two weeks ago, Datuk Wilson Ugak Kumbong (Hulu Rajang MP), with a team from Kapit Division was paying a visit to PGA (General Operations Force) at Long Singut, Baleh near the border with Indonesia. There, they met about ten Indonesians in the jungle on the Sarawak side,” said Masing.

He claimed that apparently, they have been travelling to the area many times over the years and have links with Sarawakians from Kapit or Sibu, who supplied them with food.

He added that smuggled methamphetamine found at the Tebedu border could be a clue as to what these Indonesian and Sarawakian counterparts are trading in Ulu Baleh.

“These people might be involved in smuggling drugs from Indonesia to Malaysia,” he alleged.

So-called Sarawakian “traders”, he added, would pick up the drugs from their Indonesian counterparts and sell them to the rural towns and settlements in Sarawak.

“The Malaysian government must investigate this possibility. It is no use for us to guard our airports and ports (front door) while our backyards are wide open for smugglers,” he said.

When contacted, Sarawak Police Commissioner Datuk Aidi Ismail said they would advise the PGA and army personnel stationed at the two border posts in Kapit to strengthen their security, especially along such tracks.

The border sub-committee headed by Masing, he said, has approved a total of 26 personnel to be stationed at Pos Singut and Post Megah (13 personnel each) until June 10.