Thursday, August 13
You are at:Home»News»Nation»Decision on pilgrimage to be announced after Raya 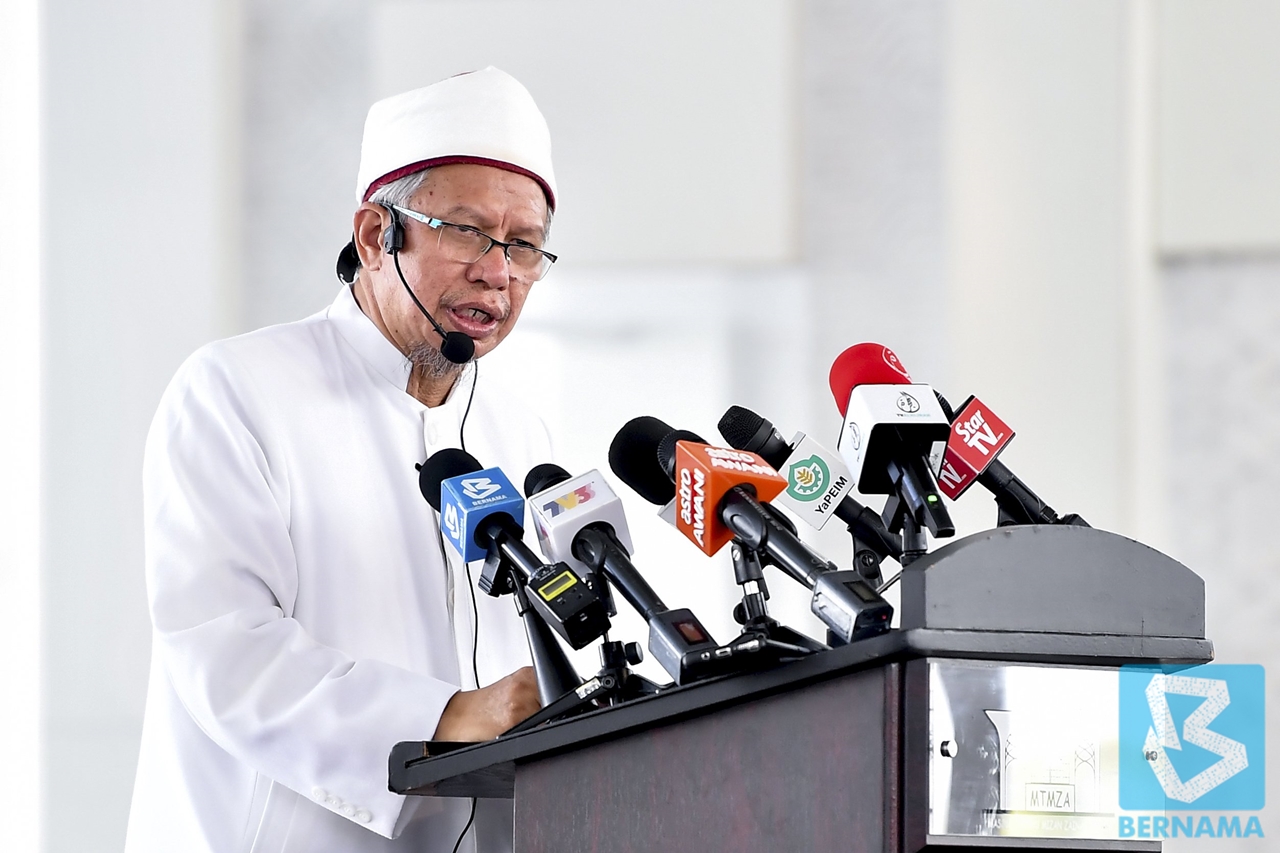 PUTRAJAYA: The decision on whether Malaysians are allowed to perform the haj this year will be announced after Hari Raya Aidilfitri, said Minister in the Prime Minister’s Department (Religious Affairs), Datuk Seri Dr Zulkifli Mohamad Al-Bakri.

He said Malaysia was still waiting for the official announcement from Saudi Arabia before making a decision on the matter.

“Our response will depend on the statement by Saudi Arabia’s Ministry of Hajj and Umrah.

“We will also discuss in detail the implementation (of haj) if it is allowed or not, the decision will be announced after getting an official reply from Saudi Arabia,” he told reporters after witnessing the handing-over ceremony of contributions from CIMB Islamic Bank to Yayasan Dakwah Islamiah Malaysia (Yadim) here today.

Nik Omar said the contributions from CIMB Islamic Bank was for Yadim’s ‘Peduli: Musa’adah Covid-19’ programme and will be distributed to the poor, B40 group, frontliners and those affected by the Covid-19 pandemic, including special groups such as the tabligh cluster and undergraduates.

The Musa’adah Covid-19 programme began in March and to date, has benefited 9,732 people who received cash aid and essential items, with the total amount spent so far at RM480,280. – Bernama