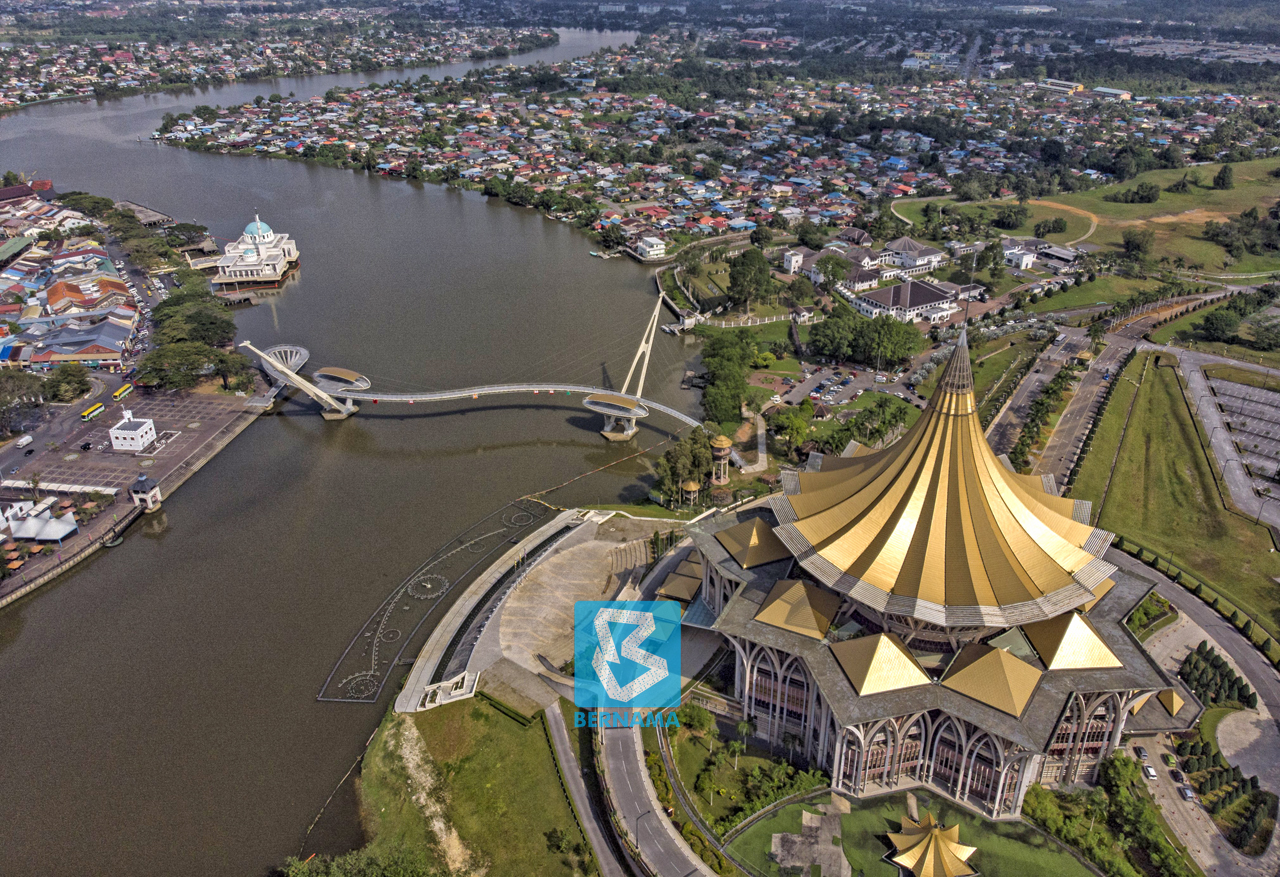 KUCHING: Gabungan Parti Rakyat (GPS) today reiterated its support to Tan Sri Muhyiddin Yassin as the prime minister in “the national interest for the need of a stable federal government”.

The state coalition said this in a brief statement issued after its supreme council meeting today.

The statement signed by GPS secretary-general Datuk Alexander Nanta Linggi also said: “The understanding on this is also endorsed as a framework of a functioning government. GPS is a partner in the Federal Government.”

“GPS shall continue to safeguard, protect and fight for Sarawak rights in accordance with the Federal and State constitutions and under MA63 and lGC,” it concluded, referring to the Malaysia Agreement 1963 and the Inter-Governmental Committee Report. 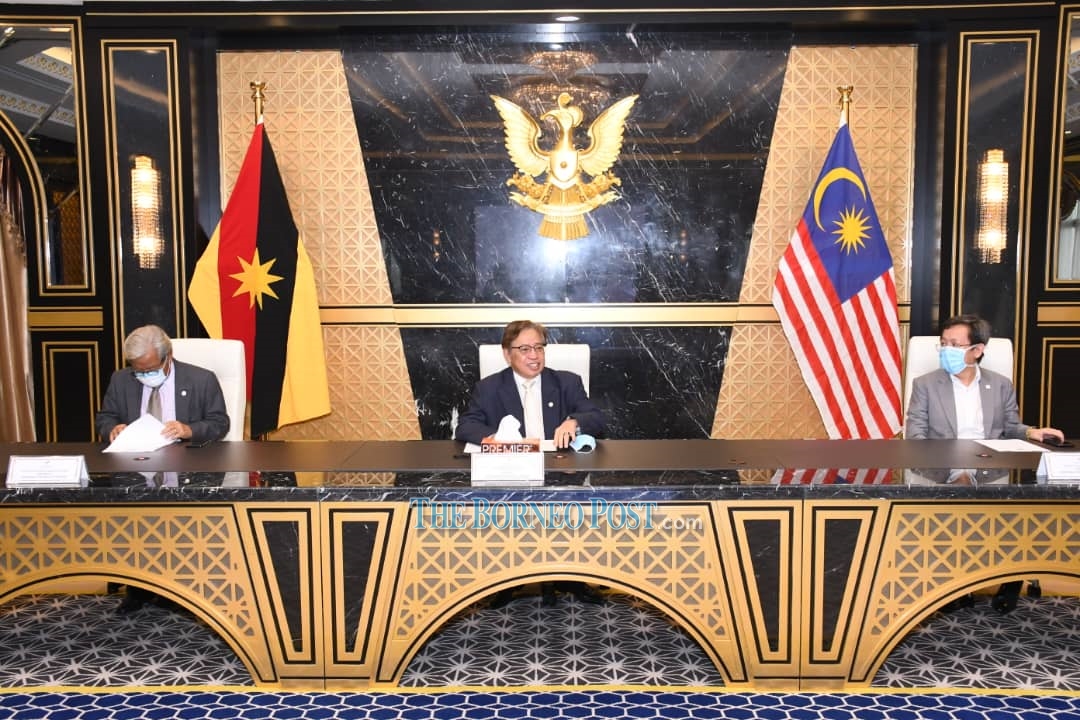 Nanta, when contacted, said the supreme council meeting was their usual meeting, adding that they last met in February.

On Sunday, all Members of Parliament from GPS, Parti Pribumi Bersatu Malaysia, Barisan Nasional (BN), PAS, Parti Bersatu Sabah and Parti Solidariti Tanah Airku had declared their support for the formation of Perikatan Nasional (PN) which is led by Muhyiddin.

A joint statement issued by the leaders of all the parties involved said that the PN Memorandum of Understanding (MoU) had been drafted towards achieving cooperation in the coalition.

Among the signatories of the joint statement was GPS chairman and Chief Minister Datuk Patinggi Abang Johari Tun Openg, a Bernama report said.

Abang Johari had said in March that GPS would remain a separate entity from PN although the state coalition had agreed to be included in the formation of the federal government.

On Monday, Nanta confirmed that the state coalition was now part of PN, adding that GPS had the best interest of the people of Sarawak at heart.