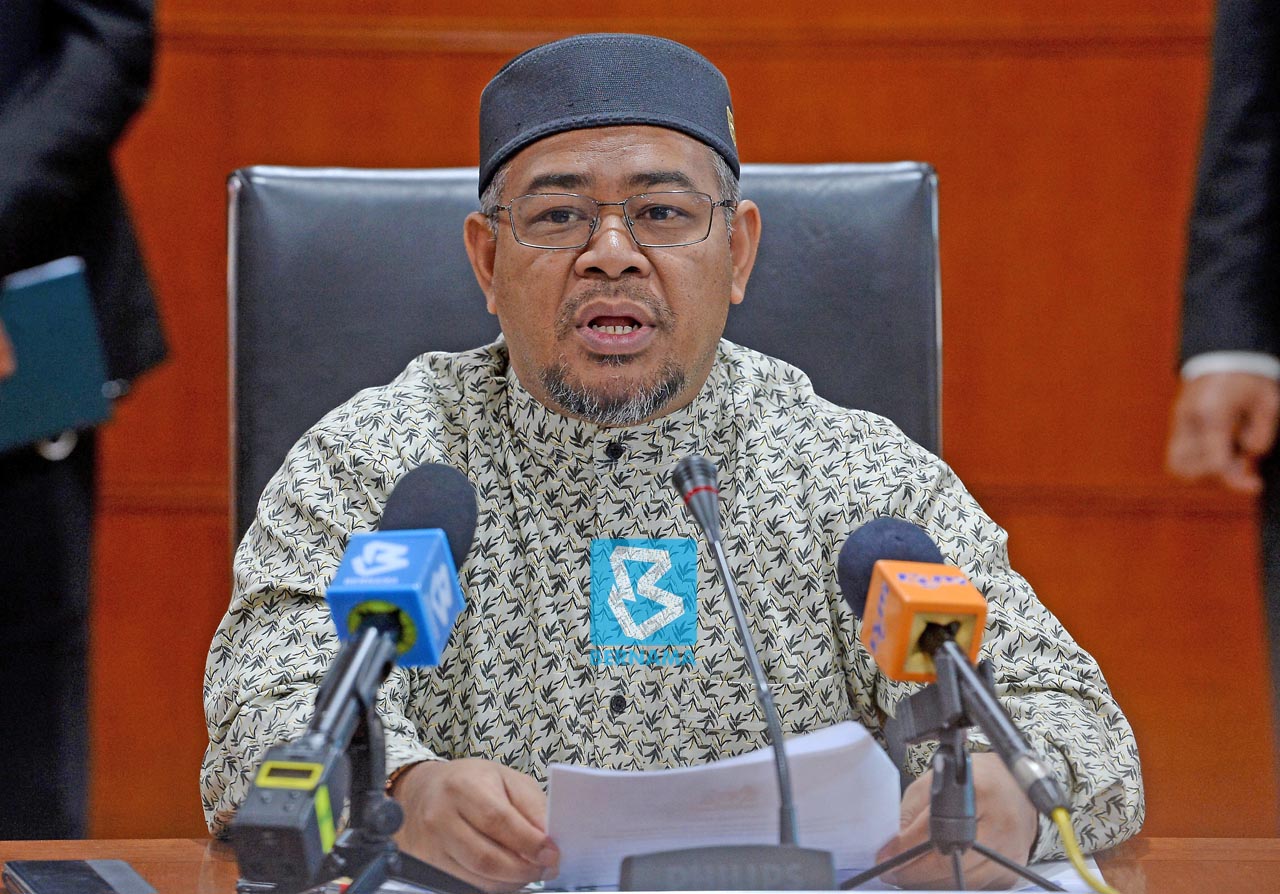 He said the Indian government’s move to discontinue its import sanction on refined palm oil and the Malaysian government’s willingness to close the trade gap helped to boost palm oil imports by the country.

“Diplomatic relations has improved with contracts for palm oil purchases for June and July 2020, and this is expected to have a positive impact on the nation’s oil palm industry as well as the economy,” Mohd Khairuddin said in a statement yesterday.

He added that the Malaysian government is committed to maintaining good relations with the Indian government to further enhance diplomatic and trade relations between the two countries.

According to the Malaysian Palm Oil Board’s data, Malaysia’s palm oil export to India between January and April 2020 plummeted by 94 per cent to 96,145 tonnes, compared to 1.6 million tonnes in the same period last year.

India is one of Malaysia’s most important trading partners in the agricultural sector.

In 2019, the country imported 4.5 million tonnes of palm oil and palm oil-based products, worth RM9.8 billion.

Meanwhile, Mohd Khairuddin said another factor which contributed to the increase in imports is the fact that the crude palm oil’s market price has fallen below the treshold for Malaysia’s export duties.

The nation’s oil palm industry provides incomes for close to 500,000 smallholders, including around 258,000 independent smallholders. — Bernama