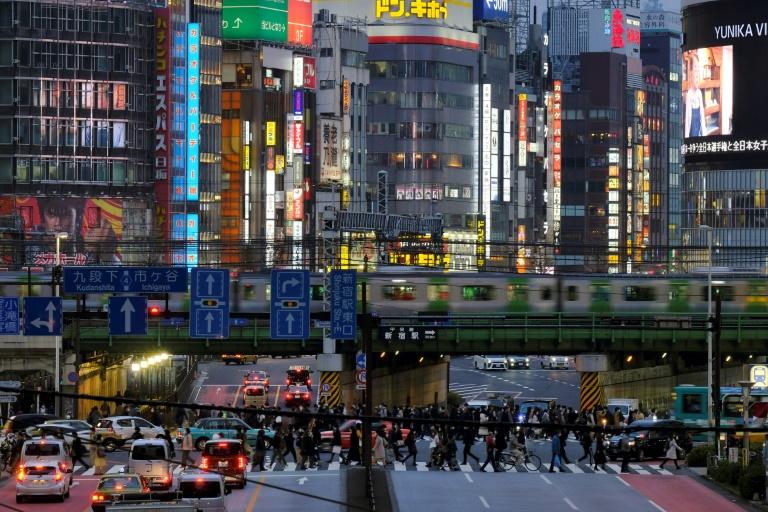 Hiromu Kurokawa decided to step down after a magazine revealed he had played a mahjong match with three journalists. AFP Photo

A top prosecutor who defied Japan’s coronavirus lockdown to gamble on a mahjong game with journalists announced his resignation on Thursday.

Prime Minister Shinzo Abe has waged a long and damaging political battle over efforts to keep Hiromu Kurokawa, seen as close to the premier, in office after the normal retirement age.

But the 63-year-old decided to step down after a magazine revealed he had played mahjong for money recently with three journalists — violating both the country’s lockdown measures and potentially laws against gambling.

She said that the prosecutor had submitted a letter of resignation and the government was expected to approve his depature on Friday.

Japan’s coronavirus restrictions are significantly looser than lockdowns seen in some other countries.

Officials have asked the public to avoid non-essential outings and gatherings, particularly in confined spaces.

Abe’s cabinet had made the unprecedented decision in January to delay Kurokawa’s retirement, with pundits speculating the prime minister hoped to appoint him as prosecutor general.

The government’s move prompted a wave of criticism, with claims it eroded the independence of Japan’s legal fraternity.

It also sparked rare public protests from artists and celebrities, who usually remain silent on political matters in Japan. – AFP