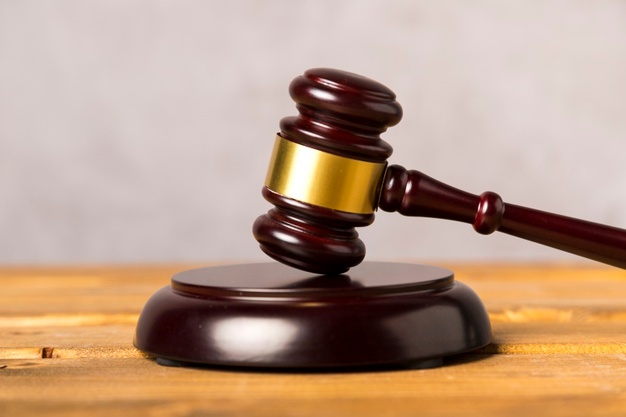 KOTA KINABALU: A 49-year-old man was sentenced to 18 years’ jail plus 10 strokes of whipping for raping his daughter.

Sessions Court judge Azreena Aziz imposed the sentence on the man, who pleaded guilty to a charge under Section 376(3) of the Penal Code.

The indictment carries a jail term of between eight and 30 years and whipping of not less than 10 strokes of the rattan, upon conviction.

He had raped his 21-year-old daughter in a hut at an orchard in Sindumin, Sipitang between April 2013 and October 2019.

In mitigation, the accused, who was not represented, pleaded for a lenient sentence on the grounds that he has seven children to support, who are still small and in school.

He also said he had to support his in-laws as well and prayed for his imprisonment to take place at Labuan prison.

However, deputy public prosecutor Nur Syafiqah Suleiman urged the court to impose a deterrent sentence against the accused to commensurate with the serious offence committed by the accused.

She explained that the accused, as a father, should protect the victim, but instead he committed the offence against his own daughter since at the age of 15 and continuously until she is 21 years old.

Nur Syafiqah also said that the accused, who did the offence when no one was around, had threatened the victim that he would commit suicide if she told anyone about what had happened.

The heinous crime would not have been discovered if not of because of the victim’s pregnancy.

Meanwhile, the victim was obviously scared of the victim and refused to tell anyone, including her mother, until she was confronted by her cousin, Nur Syafiqah explained.

She further submitted that the victim had suffered long enough due to the accused’s act, which could never be accepted by any religion, custom or belief.

Therefore, she urged for a heavy sentence to be imposed on the accused to serve as a lesson to him and would-be offenders and a warning that such offence is not taken lightly as well as in the interest of the public at large.

She also confirmed the court that the accused had a previous conviction involving drugs and was sentenced to eight months in jail plus two years under supervision.

The court also ordered the accused to be placed under supervision for two years after serving his sentences.

The facts of the case stated that the victim was raped by her own father (the accused) since she was 15 years old around April 2013 and it happened repeatedly until October 2019.

The accused had also threatened her that he would drink poison if she told anyone about the crime.

On December 16, 2019, the victim went to a clinic in Sipitang for a check-up because she did not have her menstrual period. She was found 32 weeks pregnant.

She was asked but kept quiet about her pregnancy even after delivery on December 26, 2019.

On January 15, she opened up and told her cousin about the rape and followed by a police report lodged on January 20, and the accused was arrested on the same day.

A DNA analysis was done at the Chemistry Department and the result showed that the DNA of the baby boy matched with the DNA of the victim and the accused.