Wednesday, July 8
You are at:Home»Business»Axiata performing well despite legal issues in Nepal 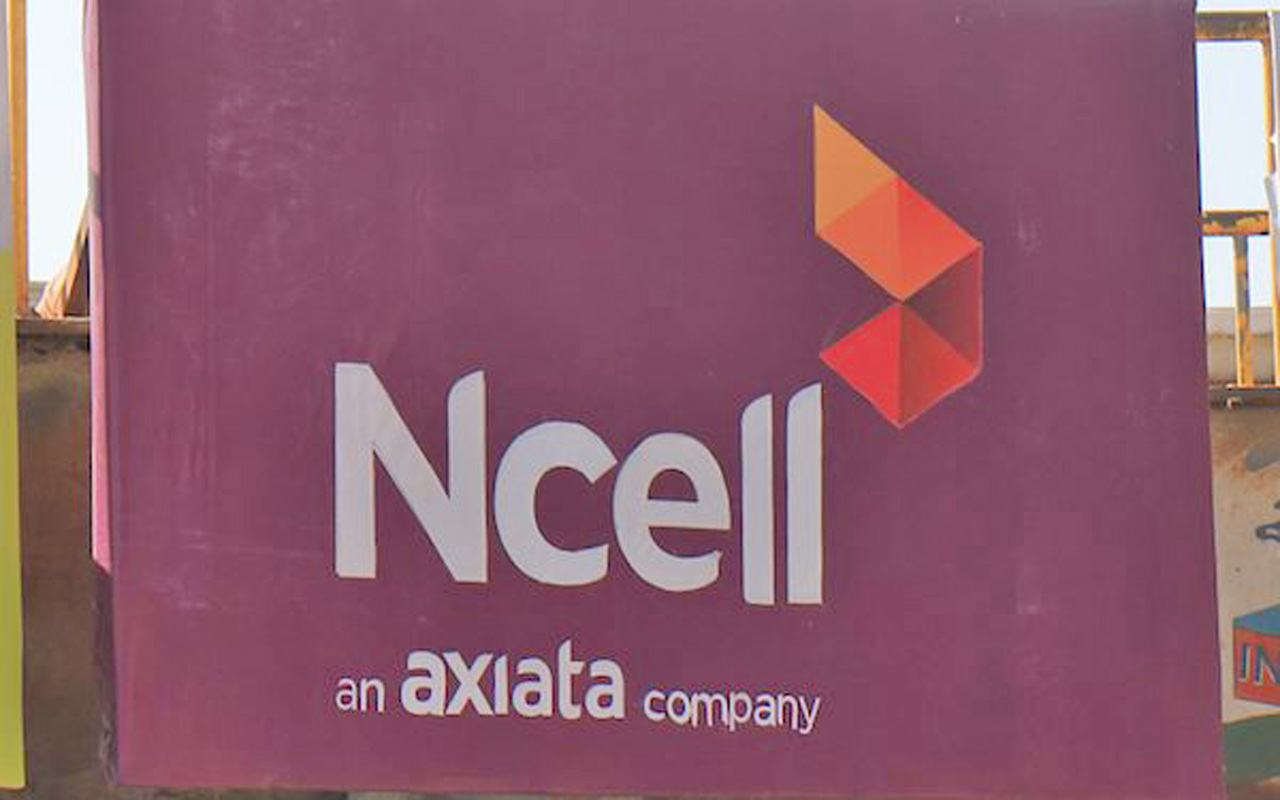 Nevertheless, it expected the spectrum issue surrounding Ncell to be resolved by the second half of 2020 which would put Ncell back on the profit growth path.

KUCHING: Axiata Group Bhd (Axiata) has been viewed as performing well despite its ongoing legal issues in Nepal with regards to Ncell Pte Ltd (Ncell).

In a report, the research team at MIDF Amanah Investment Bank Bhd (MIDF Research) said, “Despite the on-going regulatory issues and execution risk, the group has performed well across almost all the group’s opcos.

“This has enabled the group to withstand the underperformance stemming from Ncell.”

Nevertheless, it expected the spectrum issue surrounding Ncell to be resolved by the second half of 2020 (2H20) which would put Ncell back on the profit growth path.

Meanwhile, it expected the group to be on track to meet its five-year cost savings target of RM5 billion by 2021.

On its performance in the first quarter of the financial year 2020 (1QFY20), MIDF Research said Axiata’s 1QFY20 normalised earnings before interest, tax, depreciation and amortisation (EBITDA) came in at RM2,584 million, an increase of 19.1 per cent year-on-year (y-o-y).

It noted that the exceptional items mainly relate to one-off employee restructuring program at Celcom amounting to RM101 million.

“Higher EBITDA contribution was seen across all the operating companies which the exception of Ncell.

“All in, this came in within ours and consensus expectations, accounting for 26.6 and 24.3 per cent of full year FY20 EBITDA estimates respectively,” it said.

“As a result, the capex intensity ratio fall to 21.1 per cent as compared to 24.2 per cent recorded in 1QFY19,” the research team added.

All in, MIDF Research maintained its ‘buy’ call on the stock.