Friday, June 5
You are at:Home»Business»Is your emotion sabotaging your Covid investing planning decisions? 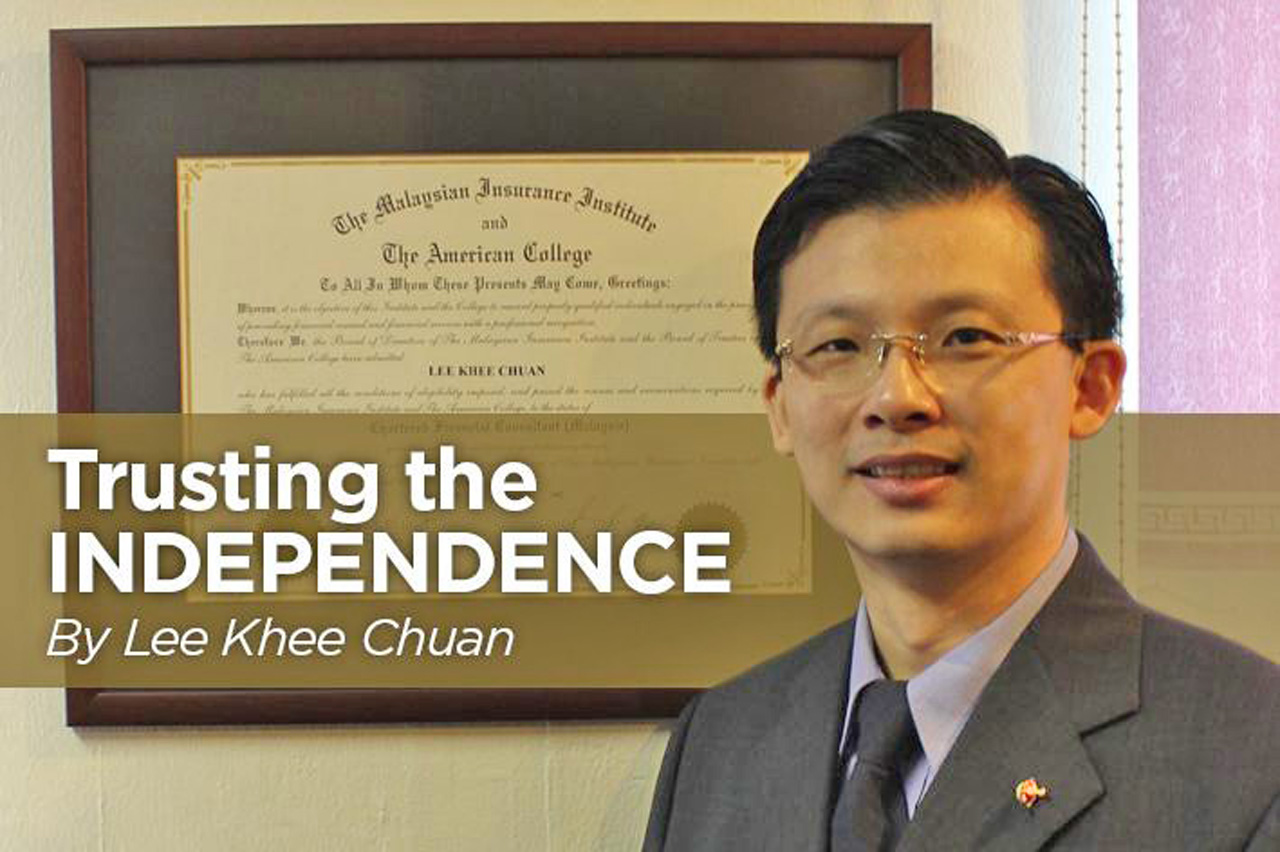 THE phrase “panic selling” often comes up often when you attend webinars conducted by unit trust fund managers, giving you the market updates. That’s the phrase used to describe the market sell down recently when investors, or rather speculators, reacted to the news that Covid-19 virus was spreading quickly in many countries. Another increasingly popular phrase that you now hear very often during this Covic-19 pandemic is “new normal’. It is used to describe things that we have to do differently post-MCO.

But one thing I can guarantee you is that the way investors react to the stock market volatility is will still be the same, emotional!

So, why does emotion affect your investment decisions, most often negatively? We have all heard of this phrase; we are our own worst enemy. But you will only appreciate the truism of the phrase when you start to read and understand what the emerging field of neuro-economics is discovering about how our brains and thus our behaviours can sabotage our success in investing.

If you are looking for a good book on this subject, “Your Money and Your Brain: How the New Science of Neuro-Economics Can Help Make Your Rich” written by award-winning writer, Jason Zweig is an excellent choice.

The book says that the newest findings in neuro-economics suggest that much of what we havve been told about investing is wrong. It quotes some investors’ behaviours, which you may find familiar:

1. Everyone knows that you should buy low and sell high – and yet, all too often, we buy high and sell low.

2. Everyone knows that beating the market is nearly impossible – but just about everyone thinks he can do it.

3. Everyone knows that chasing hot stocks is a sure way to get burned – yet millions of investors flock back to the flame every year. Many do so even though they swore, just a year or two before, never to get burned again.

Brain and our physiology

The work of evolutionary psychologists has shed much light on how our brain and physiology affects our behaviour. For example, our emotions are linked to the limbic system. The limbic system is a set of evolutionarily primitive brain structures that are involved in many of our emotions and motivations, particularly those that are related to “fight-or-flight” syndrome.

Let me explain, with an example, how our brain and physiology, which controls our emotions, can affect our investing behaviour and often sabotage the investment success.

As mentioned by Zweig, the investing phenomenon of “buy high, sell low”, despite the logical brain saying it should be “buy low, sell high”, is the brain reacting instinctively to a sudden drop in share/fund price or seeing a “9/11 attack” in the TV, as a “threat”, much the same way as our primitive ancestors facing a fierce lion in the wild, reacting to the physical threat.

This may come as a surprise: The physiological reactions of both the modern man in the first scenario and the primitive man in the second scenario are similar – palms sweating; heart rate beating faster; mouth getting dry; breathing becoming faster; face looking pale, etc.

This is the “fight or flight response” syndrome which is our body’s primitive, automatic, inborn response that prepares the body to “fight” or “flee” from perceived attack, harm or threat to our survival.

To me panic selling is due to the emotional response to “threat”, even we now no longer live in the environment faced by primitive man, where a “threat” can be alleviated by fighting the beast or by fleeing from it.

Be mindful of your own emotion, the enemy within you that you are facing as it will hinder and even sabotage your investing success.

Thus your hard-earned money will be much better served with formula-based method such as value averaging which will take away your emotion biases when you invest. It also helps to manage your downside risk in post Covid-19 market, expected to be volatile as the market reacts to uglier economic numbers.

It will also be compounded by US president Donald Trump’s tactic of playing his China card again and again to boost his chance of being re-elected.