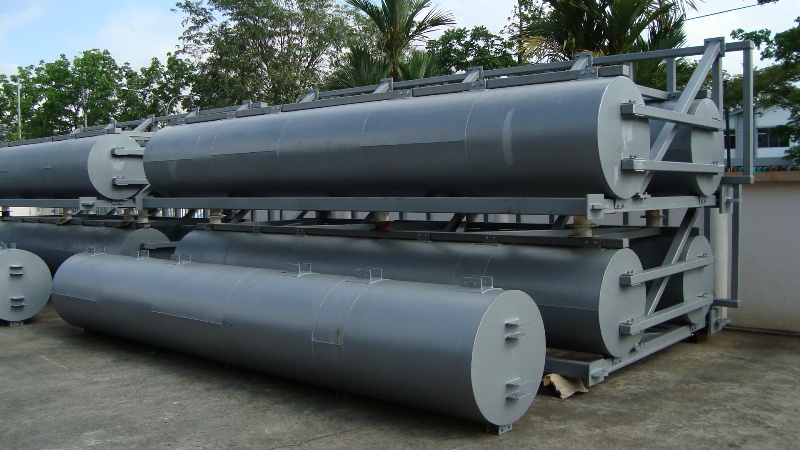 KUCHING: KKB Engineering Bhd (KKB) recorded a decent start to the financial year 2020 (FY20), analysts opine, with its “exciting” prospects to be driven by the potential roll-out of Sarawak infrastructure packages.

In a report, the research team at MIDF Amanah Investment Bank Bhd (MIDF Research) noted that KKB’s earnings higher by 113.1 per cent year-on-year (y-o-y) to RM6.8 million in the first quarter of FY20 (1QFY20).

“Nonetheless we still anticipate better topline contribution in the coming quarters on the back of an improvement in the amount of year to date (YTD) job replenishment in FY20 which amounted to RM338 million,” it opined.

“This improvement was driven by strong performance of the steel pipes manufacturing division. KKB’s Steel Pipes manufacturing business – under the two subsidiary companies operated in Sarawak and Sabah, posted higher revenue of RM21.6 million in 1QFY19 as compared to RM4.9 million registered in 1QFY19.

“Its topline was boosted by the increase in off takes of steel pipes required under the Sarawak Water Supply Grid Programme before the MCO imposition in March 2020,” it added.

All in, MIDF Research maintained its ‘buy’ recommendation on the stock. It said: “Moving forward, we consider the prospect of KKB as exciting to be fuelled by the potential rollout of Sarawak infrastructure packages.

“Having said that, we understand that the Covid-19 pandemic may cause disruptions to the global supply chain and logistics which may impact the supply of materials, equipment as well as resources of KKB’s on-going projects.”