Friday, June 5
You are at:Home»Business»Maybank records good start to FY20 but headwinds ahead from Covid-19 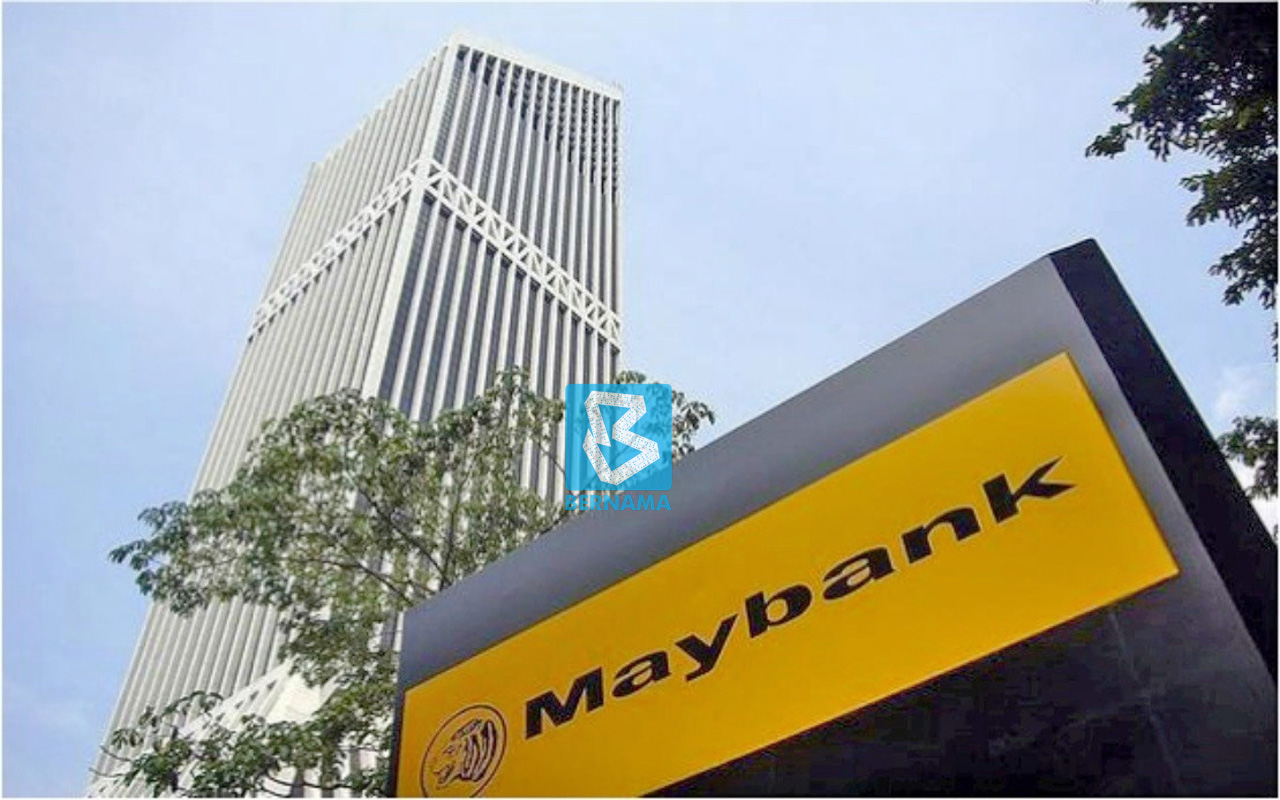 Maybank had a good start to FY20 as a surge in NOII helped lift 1QFY20 core net profit by 13 per cent y-o-y to RM2 billion. — Bernama photo

However, analysts cautioned of the impact of policies put in place to support consumers during the Movement Control Order (MCO) to curb the spread of the Coronavirus Disease 2019 (Covid-19).

In a report, the research team at Kenanga Investment Bank Bhd (Kenanga Research) said Maybank had a good start to FY20 as a surge in NOII helped lift 1QFY20 core net profit by 13 per cent year-on-year (y-o-y) to RM2 billion.

However, it warned of some negative surprises from the conference call with Maybank, principally on NIM and credit cost guidance.

It also pointed out that the ‘Day One’ modification (modification loss under MFRS 9) losses of RM1 billion could further dampen earnings, although the banks are in discussions with the authorities on this.

It said NIM compression revised higher from the earlier squeeze of five basis points (bps) due to higher-than-expected policy rate cuts across key markets and weak loan growth while FY20E credit cost guidance raised to 75 to 100bps compared with earlier guidance of 45 to 50bps (44bps in 2019), with Malaysia and Singapore as the more vulnerable markets.

It noted that the last time credit cost reached such levels was back in FY09, at 93bps. It also said Maybank thinks credit cost could remain elevated for FY21.

A circa RM1 billion was also guided for Day One modification losses from the hire purchase (HP) portfolio, but a clearer picture would only be available in the next results as banks are still in discussion with the authorities, it highlighted.

On the other hand, the research team at MIDF Amanah Investment Bank Bhd (MIDF Research) are more confident of Maybank’s performance ahead.

“We recognise that there are headwinds this year but we believe that the group’s fundamentals remain intact.

“We saw trading income came in strong as expected while NII was slightly better than we had anticipated given the rate cuts in the quarter.

“Credit cost will be bigger but we have to bear in mind that it will be partly deliberate as the group manage its coverage levels. All in, we are positive on the prudent actions of the group,” it opined.

Furthermore, given its size, status as a D-SIB bank, conservatism and intact fundamentals, MIDF Research maintained its ‘buy’ call on the stock.

“Given the revised NIM guidance, we add a further 8bps NIM compression to our earlier 14bps drop to partly reflect the RM1 billion modification losses,” it added.