Friday, June 5
You are at:Home»Business»Sime Darby 9MFY20 within expectations 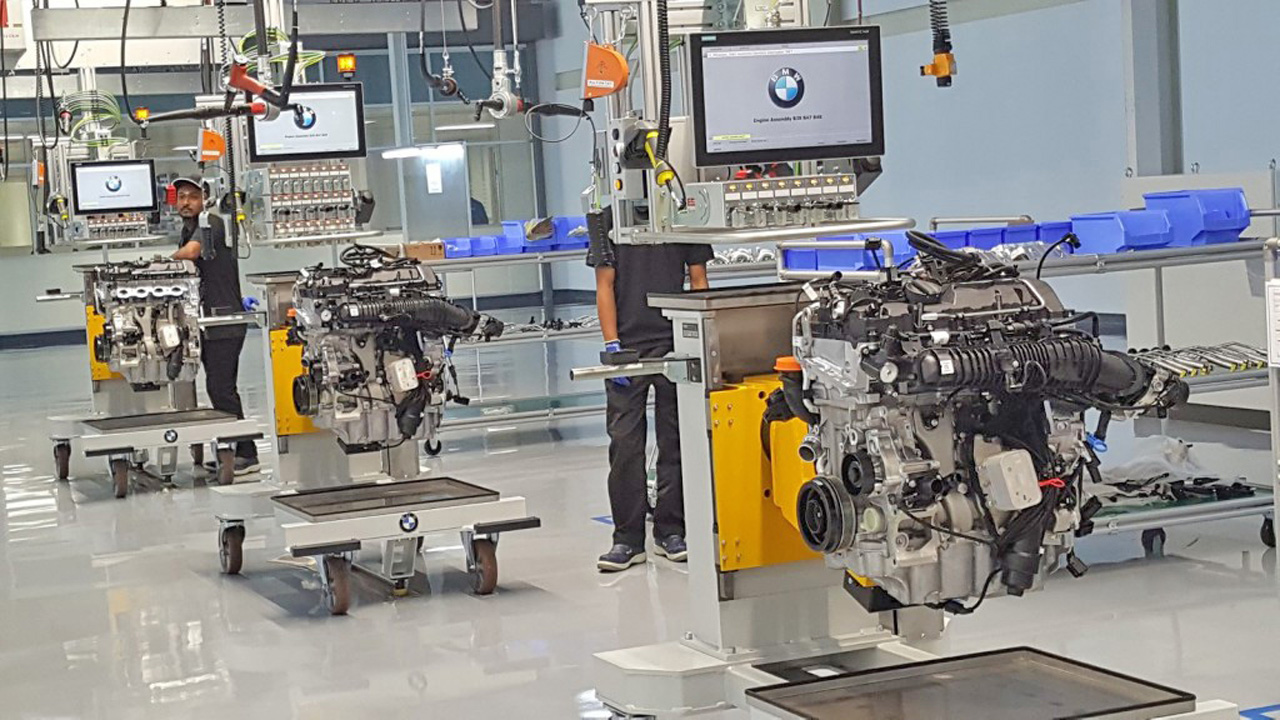 Sime Darby’s industrial order book remains healthy at RM2.4 billion, where 68 per cent of it comes from the Australasia region.

On a year on year (y-o-y) basis, its 9MFY20 core net profit increased by 13 per cent mainly contributed by better performance from its first half. During the period, it saw higher industrials core profit before tax (PBT) of 26 per cent despite lower orderbook at RM2.44 billion from unfavourable timing of equipment deliveries, but offset by better mining activities in 1HFY20.

“These more than offset the decline in logistics core PBT of 81 per cent amidst a tough trading environment and cessation of Weifang water port services,” observed analysts at Kenanga Investment Bank Bhd (Kenanga Research) yesterday.

“We understand that the mining sector is considered an essential industry in Australia. Activities for mining were not halted by the Covid-19 lockdown,” it said in a separate note.

“Notably, the Australasia’s industrial segment registered a compelling 9MFY20 core PBIT of RM571 million and this can be attributed to higher Caterpillar equipment deliveries to the mining and construction sectors in Australasia.

“On the other hand, China’s industrial segment recorded a slightly lower 9MFY20 core PBIT of RM129 million and we believe that this was due to the extended Lunar New Year holidays in the region.”

Sime Darby’s industrial order book remains healthy at RM2.4 billion, where 68 per cent of it comes from the Australasia region.

Kenanga Research noted that BMW Malaysia – officially distributed by Sime Darby Motors in Malaysia – have paid dividend income of RM120 million in May 2020 which could cushion the negative impact from total business closures in April and part of May for Malaysia operation and an expected weak 4QFY20.

Management noted that the Covid-19 outbreak could slow down its motor sales, while awaiting the government stimulus to soften the negative impact until the outbreak is contained.

Despite volatility in order-book numbers, the industrial division in Australia continued to show growth as a result of the mining business recovery. The motors operation will continue to be impacted by strong competition, whereas its port operation will be facing competition from other ports especially with the Chinese government rationalising ports operations to create a larger ports entity.

“Sime Darby will continue to rationalise its logistics operations with remaining four ports, which could see value unlocking amounting to RM1.2 billion.”