Friday, August 7
You are at:Home»World»UK to introduce 14-day quarantine for international arrivals 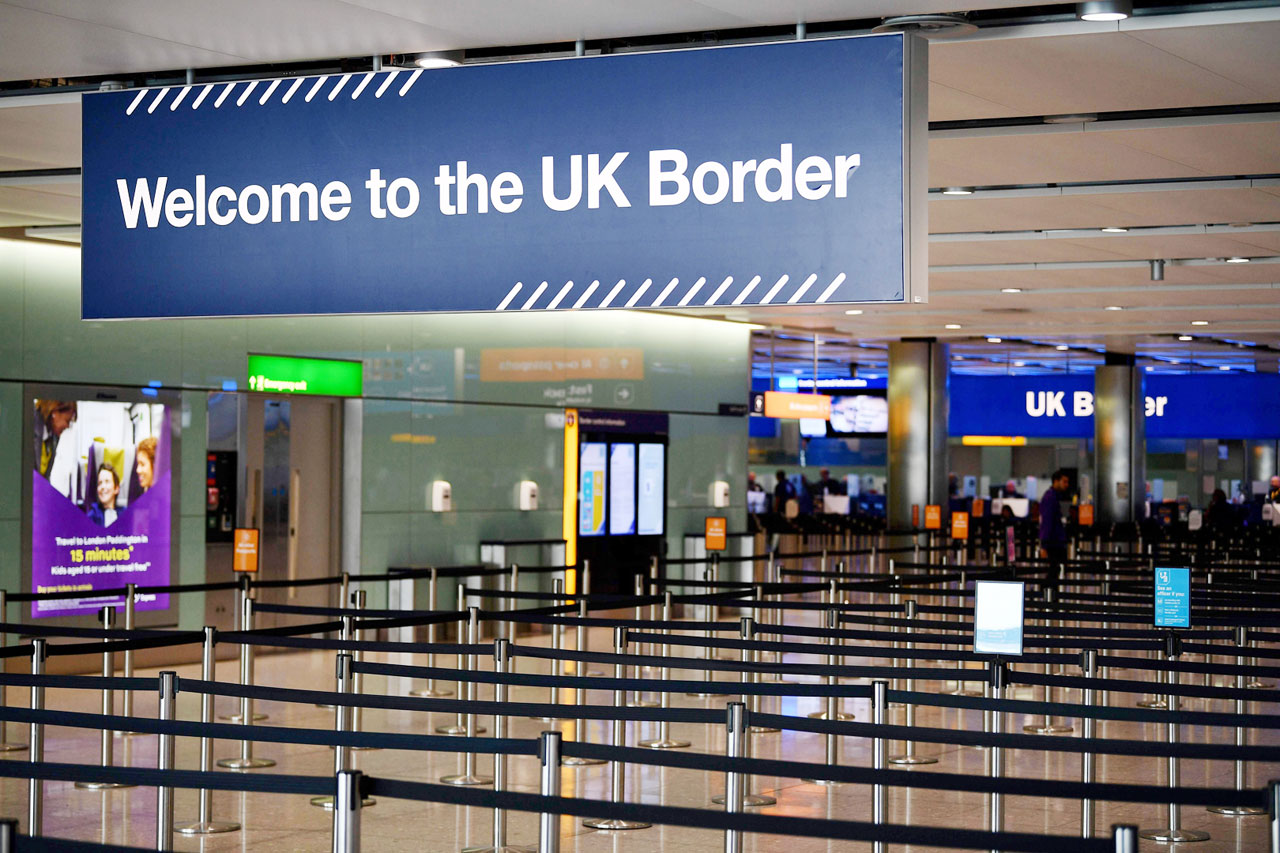 Photo shows a UK border sign at the passport control in The Arrivals Hall of Terminal 2 at Heathrow Airport, west of London. — AFP file photo

LONDON: Britain is to introduce a quarantine period of 14 days for those arriving in the UK, Northern Ireland secretary Brandon Lewis confirmed Friday and said ministers would give details later.

“People who are coming to the UK will have to do quarantine,” Lewis told Sky news, saying the new rules would cover British citizens and those from elsewhere.

“We’re saying to people you’ve got to make your own arrangements, if you’re coming to the UK then you need to make those arrangements.

“Obviously for the UK citizens coming back they’ll be able to quarantine at home, for visitors they will need to make arrangements for here they can do that quarantine for 14 days.”

The plans are expected to come into force next month and further details would be outlined on Friday by Home Secretary Priti Patel at the daily Downing Street briefing.

Lewis said the policy would be reviewed every three weeks.

There are expected to be exemptions for road hauliers and medical officials, while the common travel area with Ireland will be unaffected.

But it is thought that arrivals from France will have to quarantine, despite claims earlier this month there would be an exemption.

The move is likely to prove controversial, especially among the aviation sector.

There has been criticism within the UK about the lack of a quarantine while other countries such as South Korea, Spain and the US did impose such a restriction, while others are questioning why the measures are being imposed now. — AFP