Tuesday, December 6
You are at:Home»News»Covid-19: No new positive cases recorded in Sarawak today, total at 545 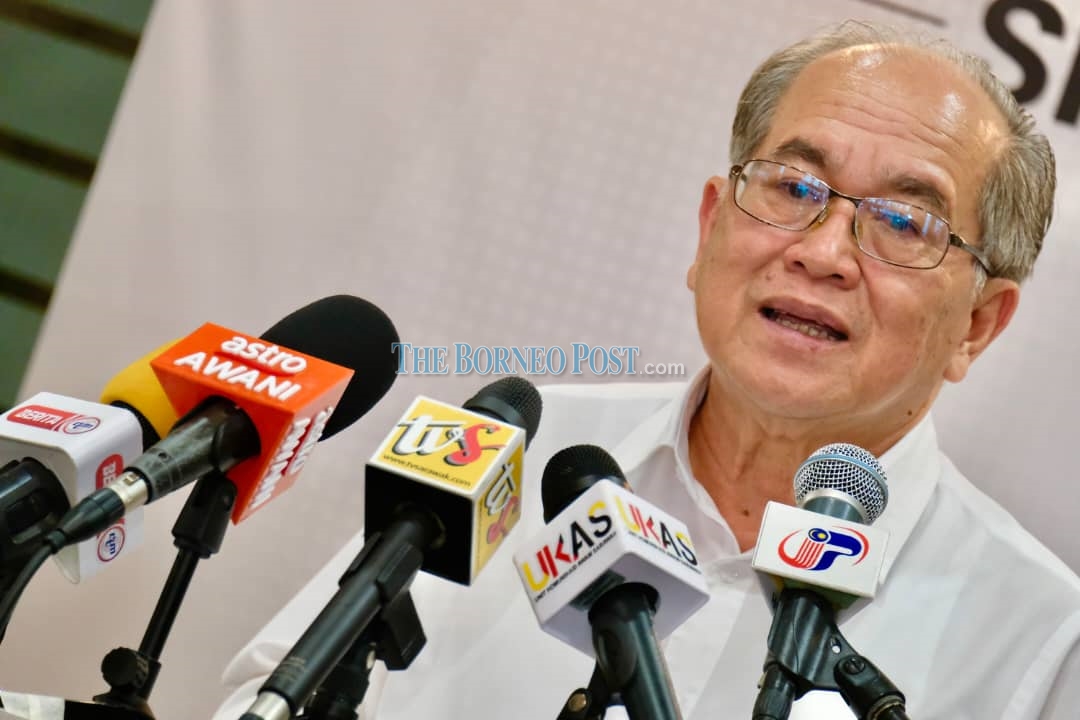 SDMC chairman Datuk Amar Douglas Uggah Embas said six cases had recovered and were discharged from hospitals, bringing the number of cumulative recovered and discharged cases to 470 with a recovery rate at 86.24 per cent.

“Of the six cases, four cases were from Sarawak General Hospital (SGH) and the remaining two cases from Bintulu Hospital,” he said in the daily update statement today.

He was pleased to announce that Serian is now a green zone, after not reporting any new Covid-19 positive case for the last 14 days.

To date, he said Sarawak had 38 green zones and only Kuching and Sibu remained as yellow zones.

Uggah said 58 individuals were being treated at various hospitals, adding that 44 of them were in SGH, eight in Sibu Hospital, four in Bintulu Hospital and two in Miri Hospital.

A total of 2,606 applications for inter-district movement were received by 28 district police headquarters across Sarawak during this Conditional Movement Control Order (CMCO) period, he disclosed.

He said this brought the number of cumulative applications to 62,512, of which, 57,341 applications had been approved and 5,171 rejected.

According to him, the monitoring team has conducted checks on a total of 2,248 locations including 338 department stores, 387 restaurants, 28 factories, 214 banks, 88 government offices, 276 hawkers, 99 markets, 164 places of worship, 45 entertainment premises, 14 construction sites and others (595).

“To date, SDMC has received a total of 30,490 notifications on resumption of operations from the economic sector.

Uggah said Sarawak also recorded a total of 239 Person-Under-Surveillance (PUS) cases, which had been checked into various hotels throughout the state.

He added that these new PUS cases brought the number of cumulative PUS cases to 2,051 who were being quarantined at 38 hotels across Sarawak.

“SDMC would like to take this opportunity to wish the Muslim community Selamat Hari Raya Aidilfitri, Maaf Zahir dan Batin.

Previous ArticleSpaceX ready to launch astronauts into space for the first time
Next Article More than 1,000 vehicles ordered to turn back yesterday – Ismail Sabri